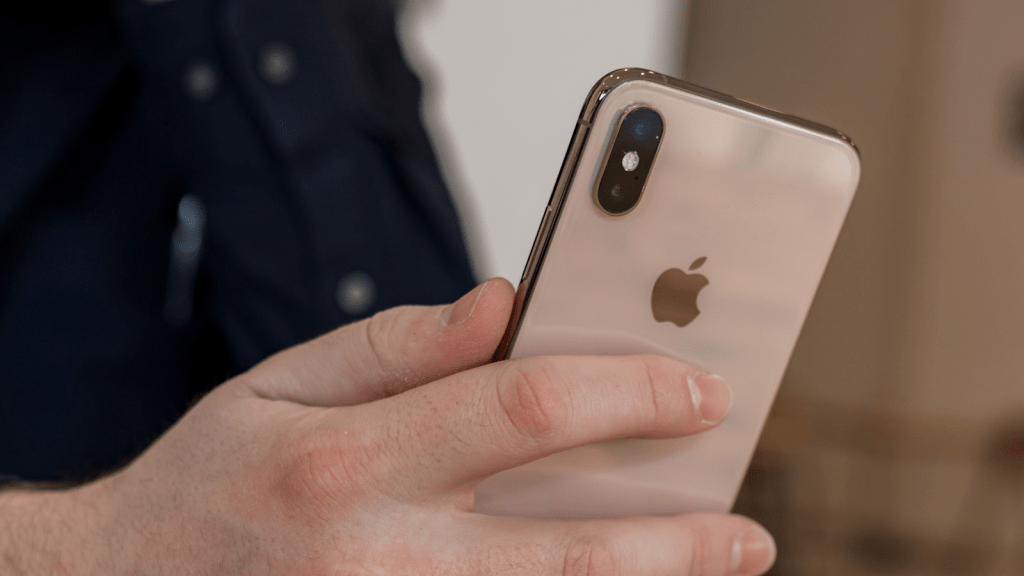 Apple has two different display technologies for iOS, designed to make life easier on the eyes and even promote a good night’s sleep. In this article we take a look at True Tone and Night Shift to see what each has to offer and whether you should be using them.

What is True Tone?

True Tone is a feature that automatically monitors the light in an environment, then adjusts the colour and intensity of a screen to make it, according to Apple, “match the ambient light so that images appear more natural”.

It’s a subtle effect, but one that can reduce the levels of eye-strain that occur when you spend hours staring at a glowing screen.

True Tone made its debut on the 9.7in iPad Pro which launched back in 2016. Since then it’s been included on all iPhones since the iPhone 8, all iPad Pros, and even jumped platforms to MacBook Pros released since 2018.

To enable True Tone on your iPhone or iPad go to Settings > Display & Brightness then turn on the True Tone switch.

What is Night Shift?

Night Shift is in many ways a precursor to True Tone (arriving as it did back in iOS 9.3), albeit one that doesn’t require the additional sensors and display types. Because of this, it’s available on a larger number of Apple devices, including the following;

The idea behind Night Shift is to reduce the amount of blue light emanating from displays, as this particular wavelength is now thought to make it harder for people to get to sleep. The principle is that the blue light makes your brain think that it’s still daytime, thus disrupting your natural circadian rhythms which let your body know when it’s time to go to bed.

Of course, there’s not much Night Shift can do in terms of making you actually put down your iPad or iPhone and take a trip to blanket town, but it does what it can.

While True Tone constantly assesses the light in a room or locale and adjusts the display accordingly, Night Shift is something of a blunt tool in comparison. The feature can be set to come on at a specific time, usually the early evening, then switch off in the morning. There is an automatic setting to use sunset to sunrise, which achieves roughly the same outcome. 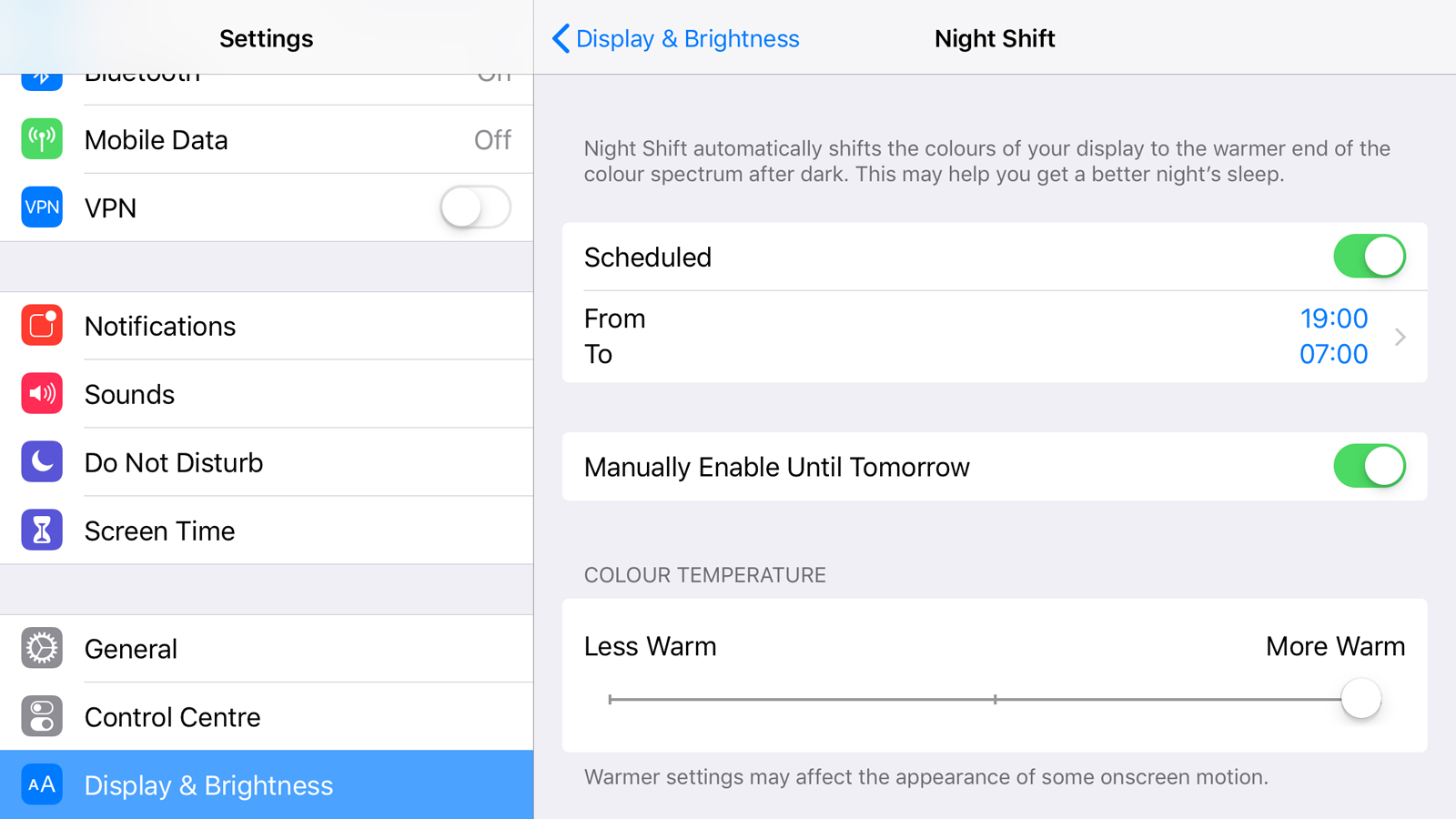 You also manually set the colour temperature of the display, giving it a stronger or weaker pink/orange hue depending on how much you want to reduce the blue light while still leaving the device usable.

Which one should I be using?

If your device supports them, then the simple answer is both. True Tone is a helpful way to stop your eyes getting tired when using your iPhone, iPad, or MacBook Pro (2018) so we suggest having it turned on.

Night Shift serves a different purpose and therefore can be a fine accompaniment to True Tone, as your now non-strained eyes are kept free from the blue light that would attempt to steal your slumber.

Admittedly, some people find the orangey cast that Night Shift uses a bit distracting or even unpleasant, but this can also have its advantages. By setting a harsh level of warmth (more pink/orange) to come on at a certain time, Night Shift can act as a visual alarm, reminding you to put down your device, make some cocoa, and get a bit of rest.

That could make it the most valuable setting of all on your device. Sweet dreams.