Apple has launched a new iPad Air and a new iPad mini. The revival of the iPad Air brings back the Air branding three years after the company discontinued that model with the launch of the iPad Pro in March 2016.

In addition to the new iPad Air (which now has an 10.5in screen), Apple has also launched a new iPad mini (still measuring 7.9in), nearly four years after the previous version was introduced. 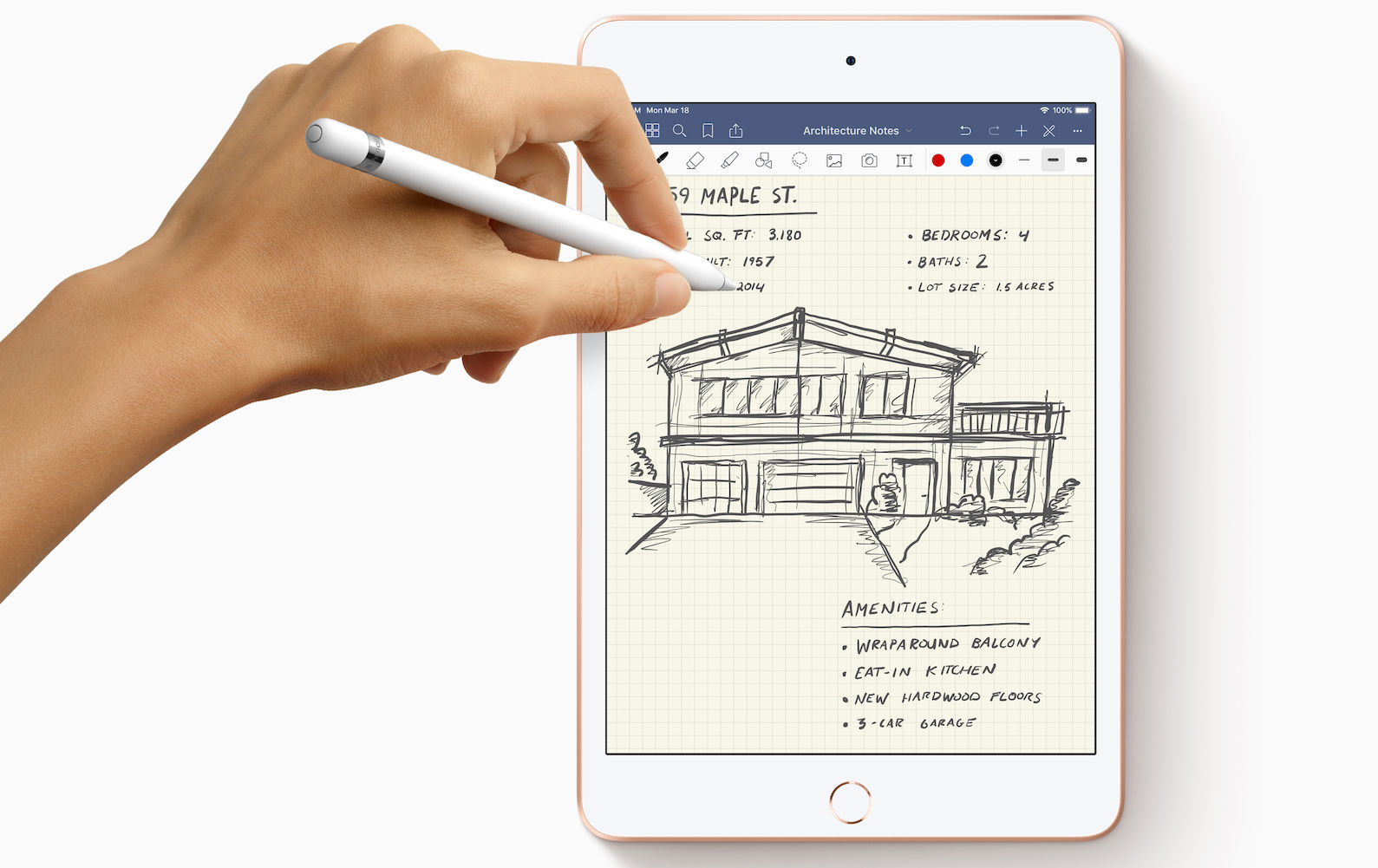 The iPad updates were anticipated, although the re-launch of the iPad Air brand was a surprise. Read more about the new iPads here:  iPad 2019 and iPad mini 2019.

The new versions of the iPads both retain the Home button with Touch ID, nor is there any noticeable reduction bezel size.

The new iPad Air gets a redesign in comparison to the old iPad Air though. The 2016 iPad Air offered a 9.7in screen while this new model offers a 10.5in display. 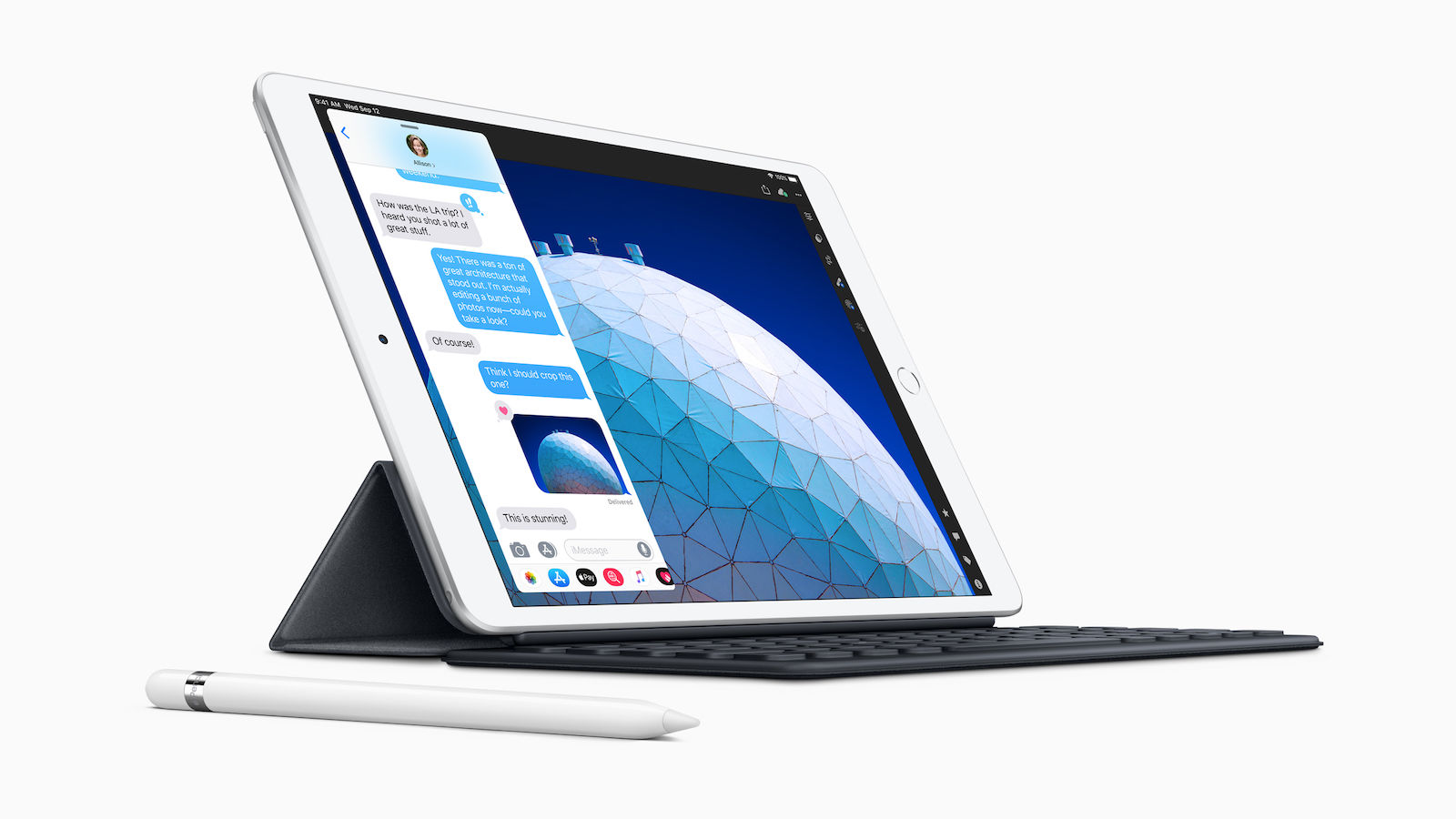 In 2016 the iPad Air dimensions were:

The iPad mini has changed a lot less than its predecessor. In terms of size It still features a 7.9mm screen.

The iPad mini 2019 dimensions are as follows:

In addition the 2019 iPad Air offers:

2019 iPad pricing and where to buy

Here’s the pricing for the new iPad models, consumers can choose from cellular or WiFi versions and there are different capacity options too.

You can already purchase the new iPad mini and iPad Air models from Apple, although on launch day, delivery to UK customers was between 29 March and 3 April. In addition, EE has already announced that it will be stocking the iPad Air and iPad mini.

We also expect additional third-party sellers to begin offering the new iPad Air and iPad mini, including the following:

The Smart Keyboard for the 10.5-inch iPad Air is available for purchase separately for £159/$159 here in the US or here in the UK.

Polyurethane Smart Covers are available for iPad mini and for iPad Air in charcoal grey here.