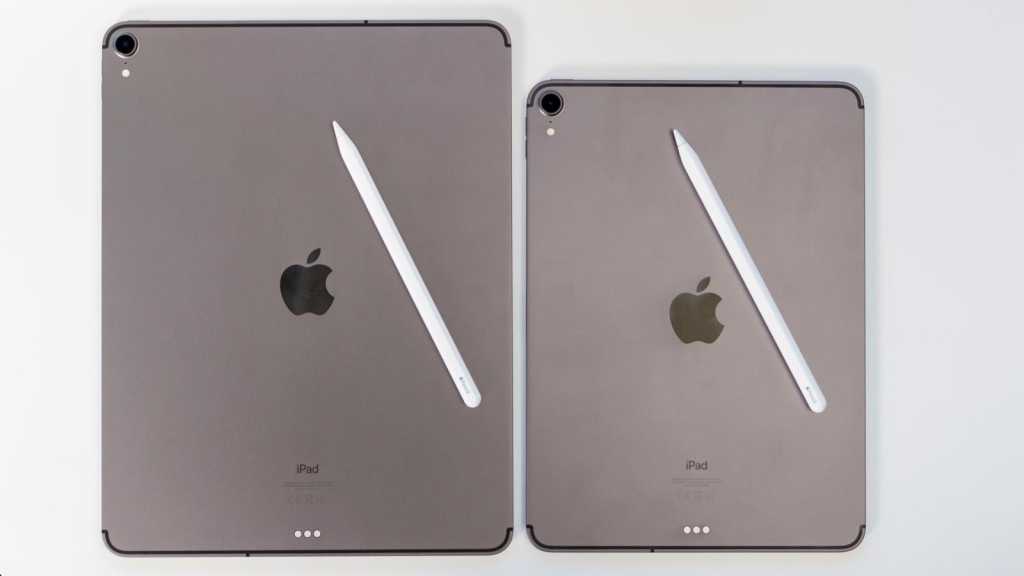 Apple currently sells five iPads, and two Apple Pencils. Some of these work together – but which ones?

The company doesn’t make things easy, often referring to the original and updated versions of its Pencil by the same name. Luckily we don’t have to stick to the official branding, so we can make things super-clear by calling them the Pencil 1 (2015) and Pencil 2 (2018). In this article we explain exactly which iPads can use which Apple Pencils.

If you’re not sure which Apple tablet(s) you own, read How to identify which iPad you’ve got. And check our roundup of the best iPad deals for tips on decent offers. 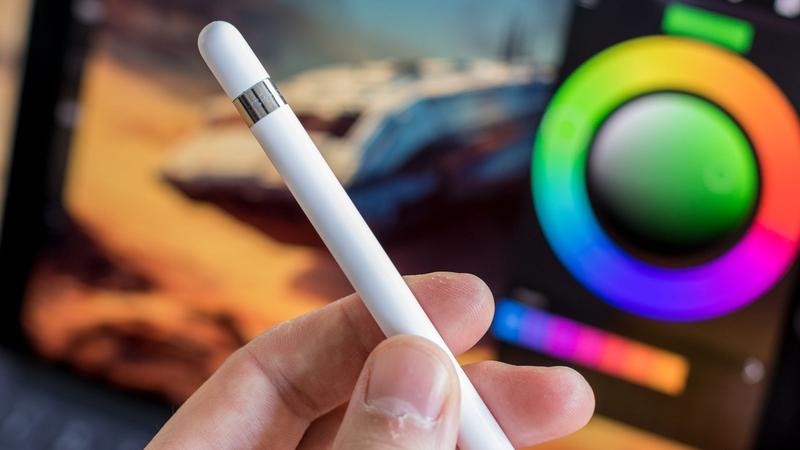 The Apple Pencil 1 (2015) (which you can buy here) has a removable cap with a silver ring, and is perfectly cylindrical and glossy white.

It is compatible with: 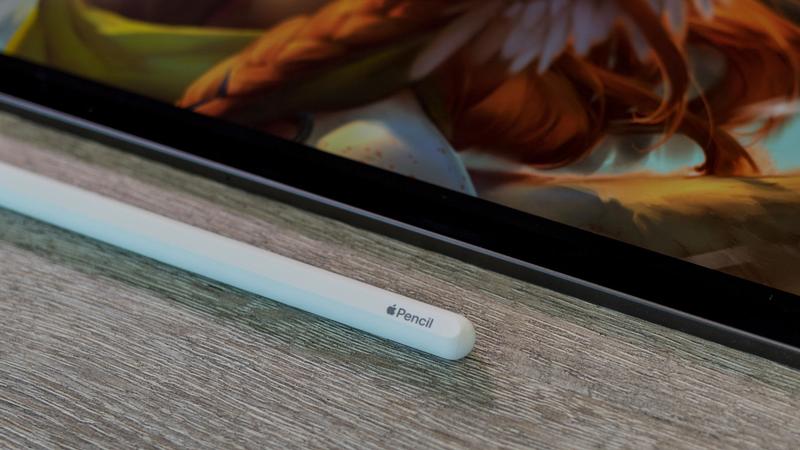 The Apple Pencil 2 (2018), which you can buy here and is also known as the Apple Pencil 2nd generation, hasn’t got a silver ring or a cap. It’s matt white and has one flat edge.

It’s important to note that, while they’re lucky enough to be compatible with the Pencil 2, these premium iPads cannot use the Apple Pencil 1. They haven’t got Lightning ports, which means they can’t charge or pair with that stylus. (They charge the Pencil 2 wirelessly, but sync large documents with your Mac and charge up their own batteries via a USB-C port.)

Which iPads can’t use an Apple Pencil?

By a process of elimination we’re left with the following tablets which can’t use any model of Apple Pencil at all.

But don’t worry. You can always read our roundup of the best third-party styluses, and find something that suits you there.