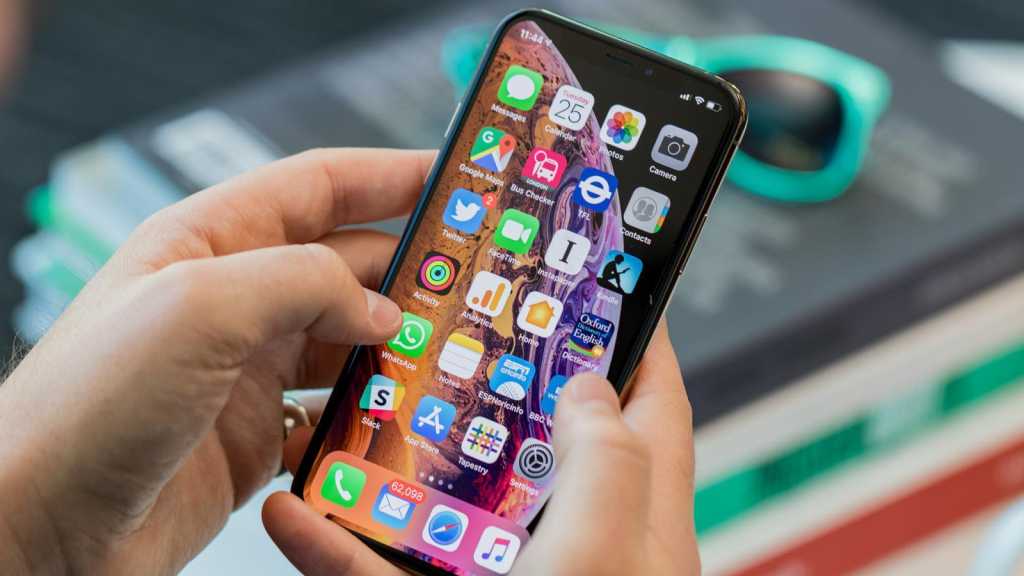 We’re always looking out for the best iPhone deals so when a recent pay monthly iPhone XS deal with no upfront cost claimed to be the cheapest price on the market, we wanted to look into it.

The deal comes from EE where £53 per month gets you 30GB data with unlimited texts and minutes. It’s available through both Affordable Mobiles and Buy Mobiles.

After some searching, we found that EE’s deal is indeed the cheapest deal around and a good one if you compare the total cost over the two year term: £53 per month over twenty-four months comes to £1,272.

Deals from competing networks currently offering 30GB of monthly data range from £60 to £70 per month (see Carphone Warehouse, Phones.co.uk, O2, Vodafone or  Three), and often there is an upfront cost which brings total costs beyond the £1,300 mark.

So yes, EE’s deal is competitive, but can you get better value for money elsewhere?

Virgin currently has its Flash Sale on until 29 March and is cutting £108 off the price of the iPhone XS. It also has a Lifetime Double Data promotion which means you can get 60GB of data at the price of 30GB for  £52 per month with no upfront cost.

It’s cheaper than EE’s deal, though the only drawback is monthly minutes are capped at 5,000 – that is 83 hours of talk time a month however, which hardly sounds like a deal breaker. Get this deal from Virgin here.

Both deals are strong. We recommend Virgin if you want to save £24 relative to EE’s plan. Virgin’s plan also come with data rollover and free public Wi-Fi hotspot access at over 3.5 million locations. Get the iPhone XS deal from Virgin

EE on the other hand is a good option for those who stream content while on the go. You can choose from freebies like 6 months of Apple Music or 6 months of Prime Video (that won’t eat into data) and global roaming. Get the iPhone XS deal from EE.