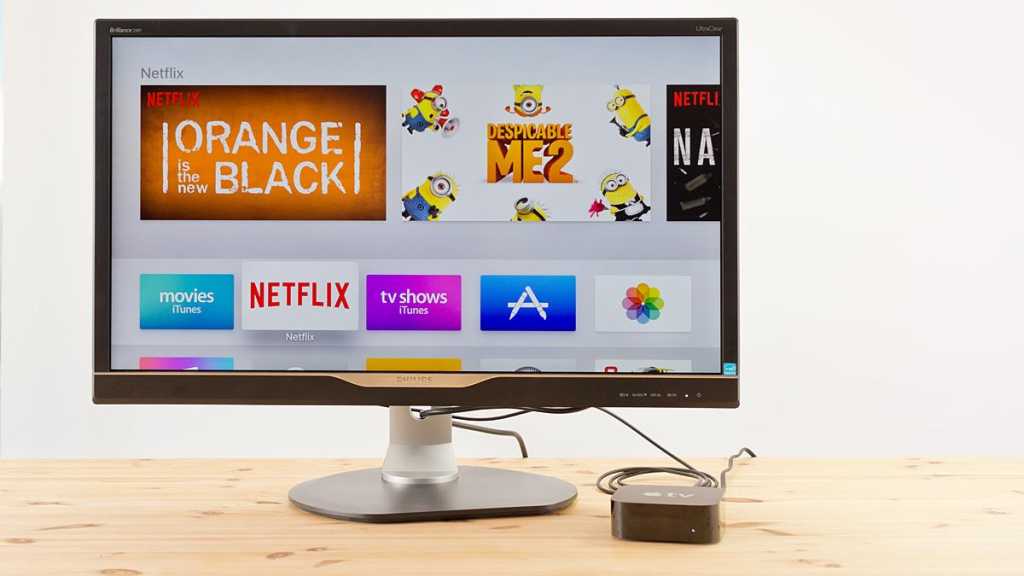 Some people may have their Apple TV set up in a room where the TV in question isn’t attached to an aerial or satellite dish, in which case they may be looking for a way to watch and maybe record live TV.

It is possible to watch live TV on the Apple TV, although in our experience the quality isn’t as good.

There are a few apps you can use.

On the newer Apple TV models you can download an app called TVPlayer from the App Store. This app offers a TV schedule that makes it easy to select the channel and programme you wish to watch. It also offers an OnDemand service – but note: this is not UK channels, and it is a premium service that you will have to pay extra for.

However, it’s no Freeview swap-in. The channel line-up includes BBC 1, 2 and 4, as well as Channels 4 and 5 but there’s hardly any of the extra channels offered – no ITV 2 or ITV 3, for example. Notably, you don’t even get the same range of channels as you do by streaming live TV for free at the TV Player website or on the TV Player iPhone/iPad app, where the selection more closely mirrors Freeview. We’re guessing this is because of licensing issues, something that comes with the postscript that this situation is likely to change.

Some top-name premium channels are available via the TV Viewer app, such as History, Discovery and Cartoon Network, although to access them you’ll need to pay £4.99 a month. This will also unlock the Catch-up feature, although this is limited to a handful of the aforementioned premium channels and doesn’t feature the likes of BBC or ITV programmes.

Alas, even if you pay-up, you’ll find all the channels are streamed in standard definition (SD). In other words, they look slightly fuzzy on HD tellies that are the norm in most living rooms nowadays (although some tellies cope better with the lack of definition than others). This is true of the live streams as well as catch-up. Incidentally, it’s streaming-only within the app, and there’s no option to download content, which can help avoid buffering if you’ve a slow net connection. 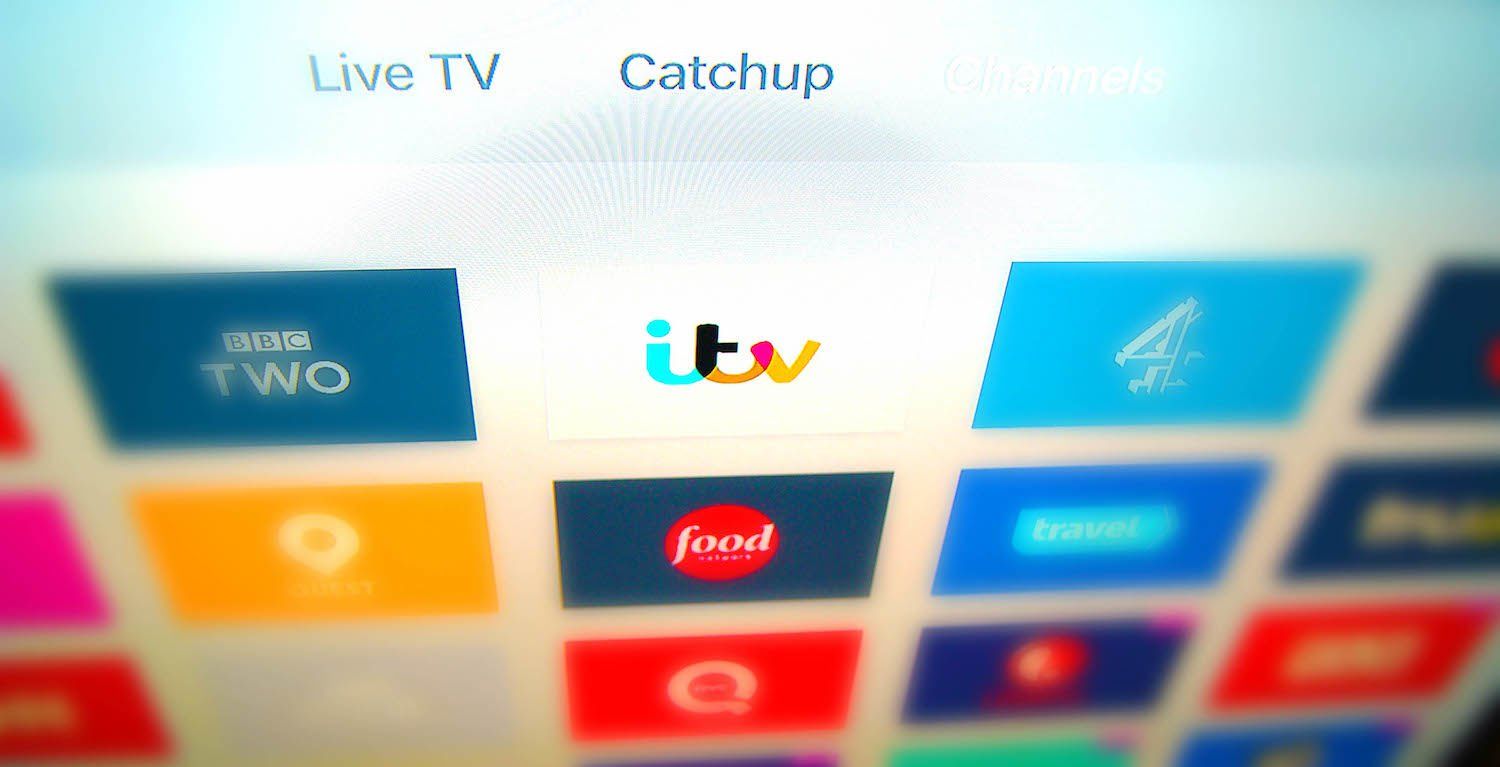 How to watch live TV with the TVPlayer app

To watch live TV using the TVPlayer app on the Apple TV follow these steps:

As we noted, we found the streaming quality to be poor.

Another option is to use the TVCatchUp app and stream the Live TV from your iPhone or iPad. We found the content to be slightly better quality, but obviously we couldn’t use our iPhone at the same time.

We tried two other apps on the Apple TV: iBox promises to bring high quality live TV to the Apple TV, but unfortunately every time we tried to use it it crashed. From the comments it would appear that the app only works with a subscription.

We also tried freeair.tv which promised to “watch and record live TV” but it required separate hardware to work and seemed to be designed for the US audience.

We’d suggest that if you want to watch live TV on your Apple TV plug your telly into an aerial or a satellite dish.

Read our Apple TV Buying Guide and more Apple TV how tos here. Also, here’s what to do if your Apple TV won’t connect to Wi-Fi.

You can, of course, watch BBC live via the BBC iPlayer app.

How to watch satellite TV on your Apple TV

As mentioned earlier, most British households can get Freeview but there’s also a second tier of channels often erroneously and anachronistically referred to as “satellite TV”. These are typically pumped into most homes by a satellite dish, cable connection or internet-equipped set top box like YouView. Here viewers can access premium channels like Sky One, Fox, and Comedy Central, plus movies and sports channels – although a monthly subscription fee is always required.

At the present time the only way to access on your Apple TV the more popular channels within this second tier is to install and subscribe to Now TV. Although Now TV is owned by Sky, you pay for it via an entirely independent monthly subscription. In other words, this isn’t a clone/offshoot of the Sky Go app, and you do not automatically get Now TV if you have a Sky subscription.

Most people opt for the £7.99 Entertainment Pass Now TV service, which delivers the channels mentioned above plus a handful more, but you can alternatively (or additionally) subscribe to the Sky Cinema Pass at £11.99, to get the range of offerings on Sky’s subscription movie channels, and the Kids Pass at £3.99 Kids Pass, to add-in many of the usual children’s channels. Sky Sports passes are also available, starting at £8.99 a day, or £33.99 for a month’s worth. Unlike most premium TV services there’s no minimum subscription period with Now TV, and you can cancel whenever you wish.

What you get in return is 720p-quality live streaming, catch-up and box-set telly. Both catch-up and box-set offerings are free of adverts or trailers, although you’ll see the usual commercial breaks when watching the live channels. Notably, you can also “tune into” a Now TV subscription via apps on phones and tablets, or via a £14.99 set-top box. This makes Now TV a reasonably attractive deal all-round.