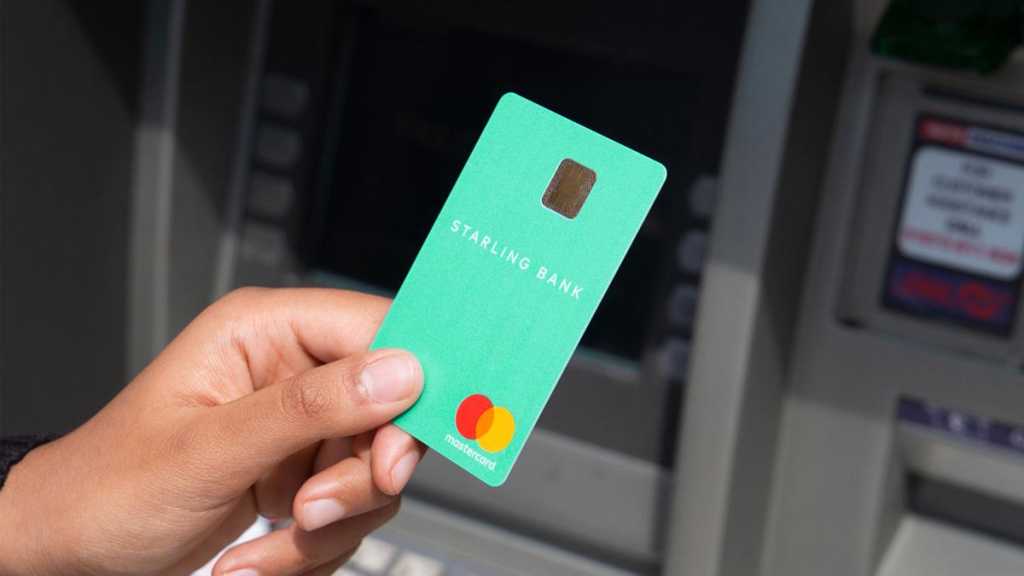 At its March 2019 keynote event, Apple revealed details for its new Apple Card that will be arriving in the US this summer. At the moment, sadly, there are no plans to bring this credit card service to the UK, so what are the best alternatives? In this article we take a look at what’s available, from cashback credit cards to completely digital banks.

For more details on Apple’s new venture, read our What is Apple Card and Daily Cash? guide.

One of the biggest boasts Apple makes about its new card is the low interest rate, which it states is between 13.24% and 24.42% APR, depending on your credit status. While the lower rate is better than a lot of the competition, the top end isn’t such a great deal.

If you want the lowest rate possible, there are several banks that offer 0% for a fixed period, then step it up to more standard tiers. These include Sainsbury’s Bank, Clydesdale Bank, and Barclaycard.

All offer around 27 months at 0%, which then reverts to interest rates around the 20% mark. While the latter isn’t exactly cheap, if you’re happy to move between services every few years or average out the cost of your interest payments over three or four years, then they make for very good value.

Daily Cash is Apple’s new term for the cashback it gives to users of Apple Card. The company states that it will offer the following rates:

Taking away the top rate, as it only applies to Apple-related goods, this means that using your iPhone or Apple Watch in stores will give you 2% cashback, which is a pretty decent return.

In terms of alternatives, there are a few credit cards that can compete. The American Express Platinum Cashback card offers 5% for the first three months to new customers. This is capped at £125, though, and the 22.9% APR isn’t that favourable.

There are other vendors that offer cashback, but it’s usually limited to 0.5%. One that’s worth investigating is the Tandem Cashback credit card, because it has no fees, can be used worldwide, and works with an app that helps track spending and the cashback itself. An APR of 18.9% is good, and the general phone-centred approach makes it a modern banking experience. 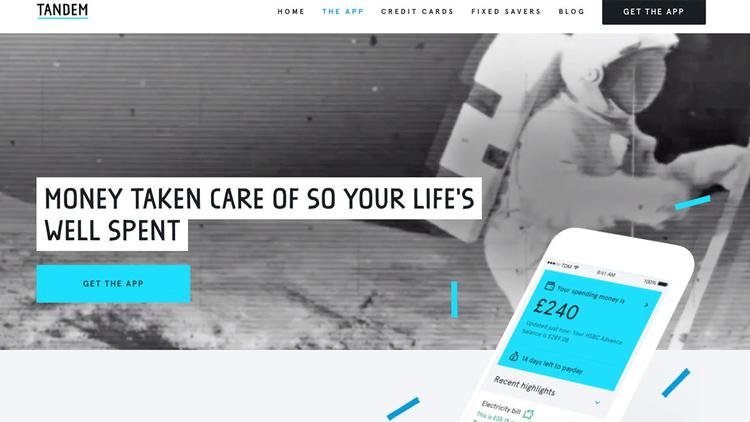 Undoubtedly, being able to manage your financial affairs in a service that’s optimised for smartphones is a prime reason to use Apple Card. Thankfully, there are several options open to those who want their iPhone to replace their bank manager.

Starling is one of the new breed of challenger banks that believe in doing things differently. It’s entirely based online, with no branches on the high street, although you can deposit cash at Post Offices. There’s no credit card available, but there is a current account that’s accompanied by a (non-titanium) debit card. 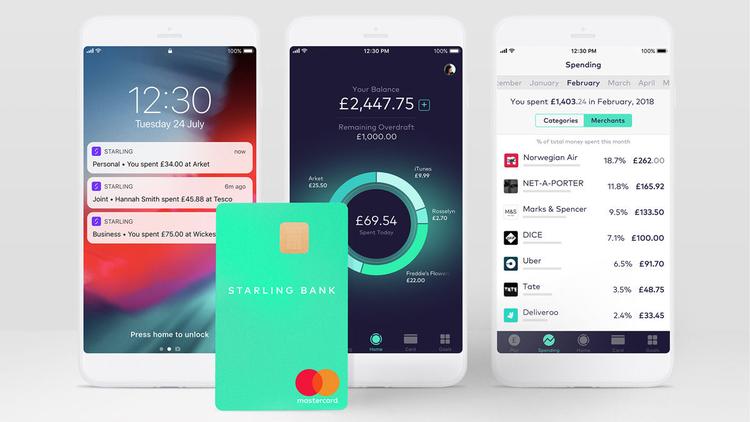 The service makes it easy to link Apple Pay, Google Pay, Samsung Pay and even Fitbit Pay, so you’ll be able to use various hardware to make purchases.

A snazzy interface shows you how much you’ve spent each day and can categorise them (groceries, transport, entertainment and so on) to show you exactly where all your money is going. It’s all beautifully laid out, making banking a lot more interactive than the standard spreadsheet style of the past. Take a look at our What is Starling Bank? guide for more details.

It’s not the only one around, though, as you also have the choice of Monzo, N26, Revolut and others, although at the moment none of them offer credit cards, only Mastercard- or Visa-backed debit cards.

Interestingly, Revolut and N26 have both recently announced accounts with the name Metal, which come with metal cards which are contactless. This makes them a step ahead of the plush titanium Apple Card which lacks this feature. 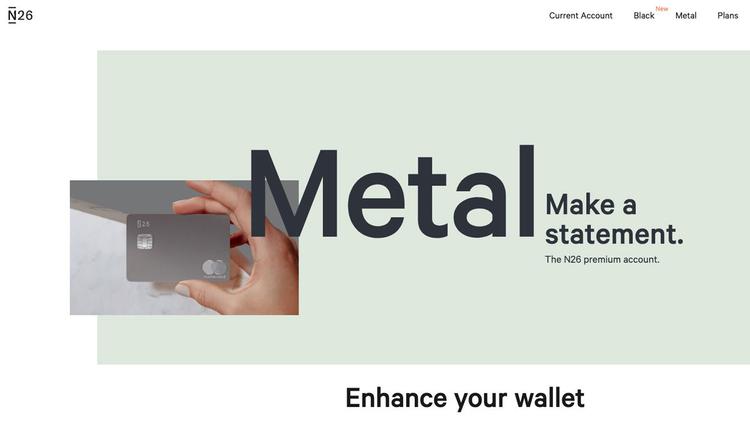 There’s nothing quite like the Apple Card available in the UK at the moment, but as you can see there is more choice in the financial sector than ever before. Hopefully, this trend will continue, at least until the Apple Card arrives on these shores.