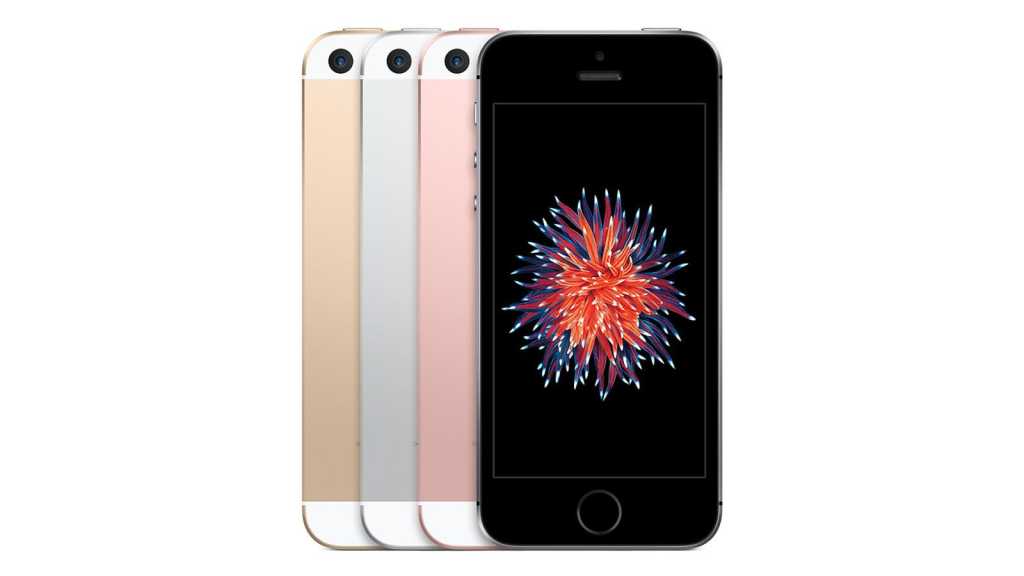 The iPhone SE released in March 2016 and remains a popular choice for many due to the phone’s small size. With the release of the iPhone XS and iPhone XR last September, however, Apple officially discontinued the iPhone SE – but you can pick one up right now.

For a limited time, US customers can buy the iPhone SE 32GB with £100 off right from Apple’s Clearance section. The iPhone SE was priced at $349 before being discontinued, which brings the tag to $249 after the discount.

The phones are unopened, new (non-refurbished that is) and available in silver, space gray, gold and rose gold. The availability does depend on stock though, and certain colours are selling out faster than others, so you will have to act quick. Head on over to Apple now to see which models are still available.

The phones are unlocked and come with SIM cards but can be used with any carrier nano-SIM.

You can read our full review of the iPhone SE here – plus, here’s everything we know about the iPhone SE 2 including release date, price and tech specs.