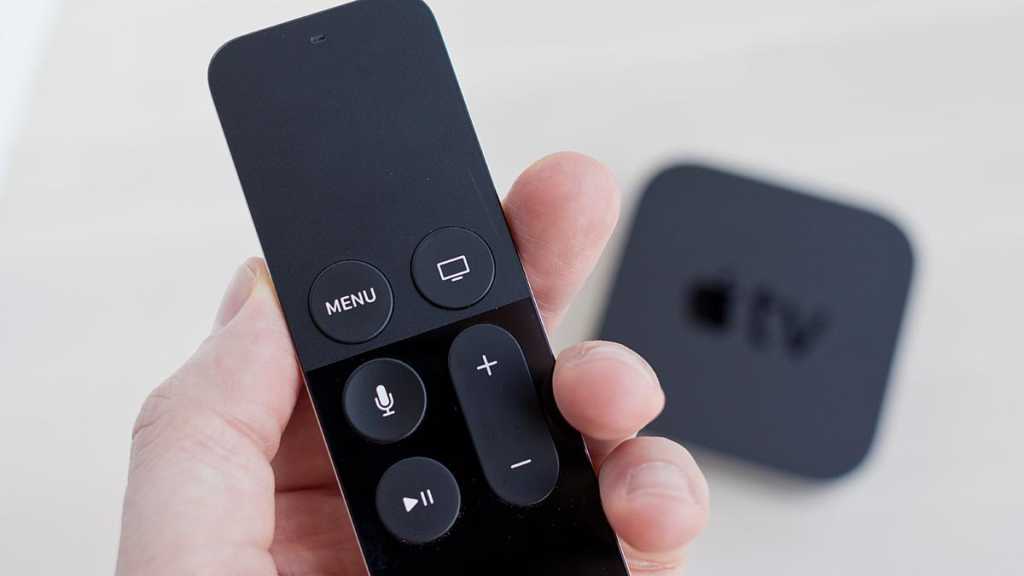 tvOS is the operating system that runs on the models of the Apple TV that have an App Store – that’s the fourth-gen and 4K Apple TV models. It’s the Apple TV’s equivalent of iOS on the iPhone or macOS on the Mac; it manages the apps you can install on the device and offers various features of its own.

Each version of tvOS is numbered to match the version of iOS it’s based on, so the update launched in September 2018 was named tvOS 12, even though it was only the fourth full release. We’re now looking ahead to 2019’s update, called tvOS 13, which was revealed at WWDC 2019 and released to the public on 24 September 2019.

In this article, we will run through all the new features in tvOS 13. We’ll also detail which Apple TV models will be able to run the update.

If you were thinking that the Apple TV+ streaming service would arrive at the same time, you’ll have a longer wait for that. It’s coming on 1 November. 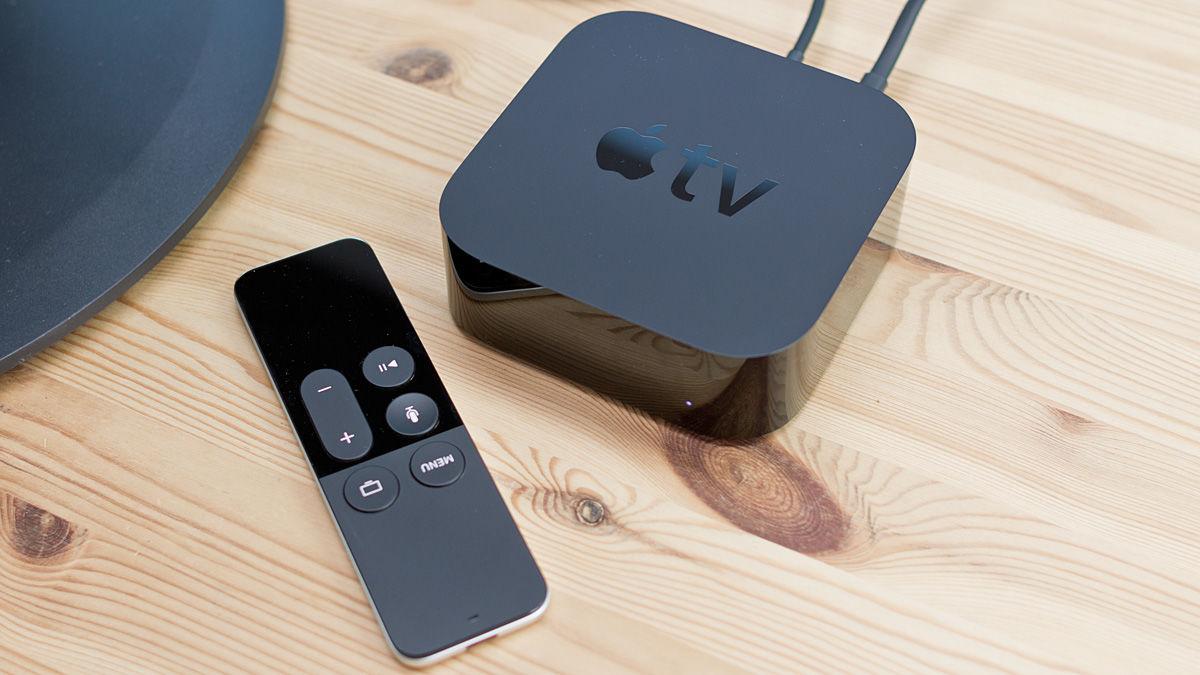 So, what new features has Apple added in tvOS 13?

Apple’s new gaming subscription service, Apple Arcade, is now available on iPhone, iPad and Apple TV. You can find out more about Apple Arcade here, and we’ve been trying out all the games so you can see what are the best games on Apple Arcade here.

Speaking of gaming, games have always been a focus for Apple with the Apple TV, and with the arrival of Apple Arcade, Apple’s getting more serious. While up until this point you’d have to use an MFI-certified controller to play the various games on the Apple TV, the next version of tvOS will offer support for two of the biggest and best controllers on the market: the Xbox One controller, and DualShock 4 controller.

This should be welcome news to gamers, as you’ll no longer have to spend £50+ on a dedicated controller for your Apple TV – especially if you’ve already got a PS4 or Xbox One to hand.

The new-look Home screen won’t go unnoticed. Along with new icons for a range of Apple TV apps, there’s a new full-screen preview feature that’ll play clips from various TV shows and movies, depending on the app you’ve got selected.

This is a biggy! If you have a family using the same Apple TV, the ability to set up user profile will likely appeal. We don’t necessarily want to scroll through episodes of Paw Patrol and Peppa Pig looking for the show we were watching last night. And we don’t necessarily want to see recommendations of stuff our partner might want to watch if their tastes aren’t the same as ours.

That’s why tvOS 13 introduces user profiles, not only for use within the Apple TV+ app, but for use system-wide. It’s easy to switch between accounts via the all-new Control Centre for Apple TV. We hope that it’ll allow different logins for a variety of Apple TV apps and, more crucially, games. 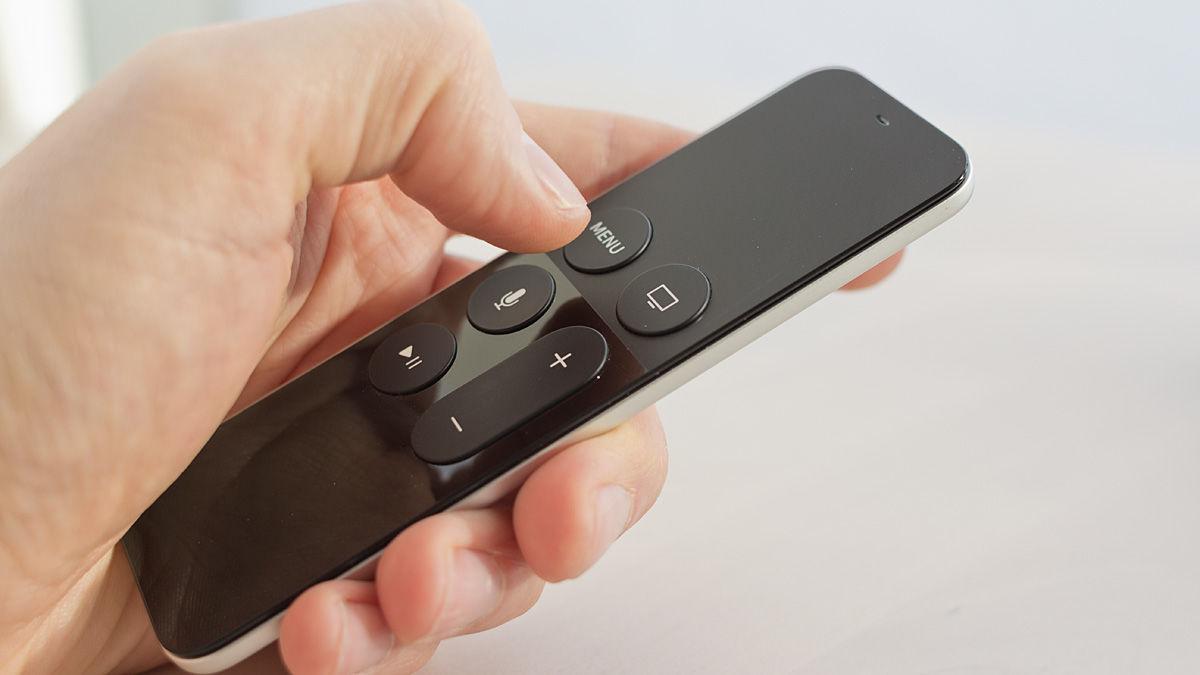 The Apple TV gets a Control Centre in tvOS 13, like the one in iOS, which will make it easier to change settings.

Along with a fresh new look across tvOS 13, the Apple Music app will get an upgrade. This includes the introduction of lyric support. When you listen to your favourite tunes on your tvOS 13-enabled Apple TV, you’ll be able to sing along with lyrics appearing on-screen in time with your music. Karaoke party anyone?

The company is set to start to produce its own original TV programming that will be available to stream to the TV app on various devices, including the Apple TV, iPhone, iPad and Mac.

This content will be available via a redesigned TV+ app, but the Apple TV+ service won’t launch until 1 November.

tvOS 12 included some gorgeous new aerial screensavers of the planet Earth that had been filmed by astronauts on the International Space Station, and that trend continues with tvOS 13. A range of underwater 4K HDR-enabled screensavers filmed in conjunction with the BBC for users to choose from and enjoy. 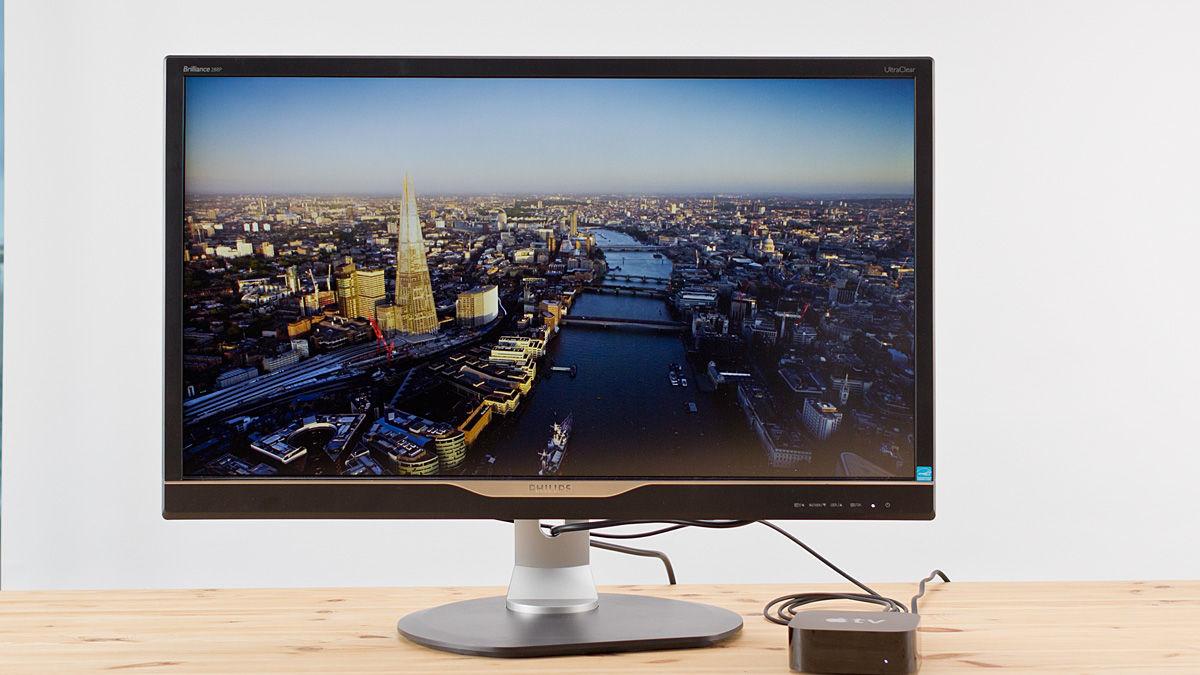 Which Apple TVs will be able to run tvOS 13?

All app-capable Apple TVs should be able to run tvOS 13, that’s fourth-gen and 4K and any new Apple TV that might launch.

The third-gen and earlier Apple TV cannot install apps and is not able to run tvOS at all – they run a simpler platform called Apple TV Software. 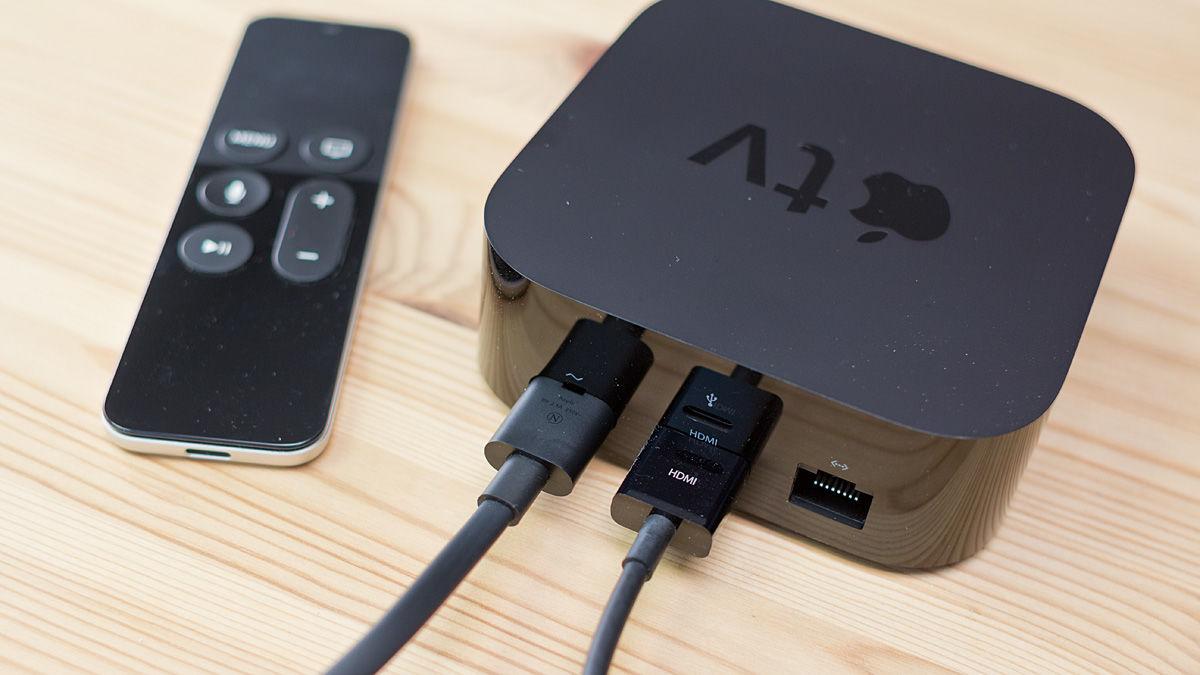 If you want to install the latest version you should go into your Apple TV’s Settings app and select System > Software Updates > Update Software. Then click on Download and Install, and Update Now.

Depending on your settings the device may prompt you when an update becomes available, or even update automatically. We cover all of this in our detailed tutorial How to update tvOS on an Apple TV.