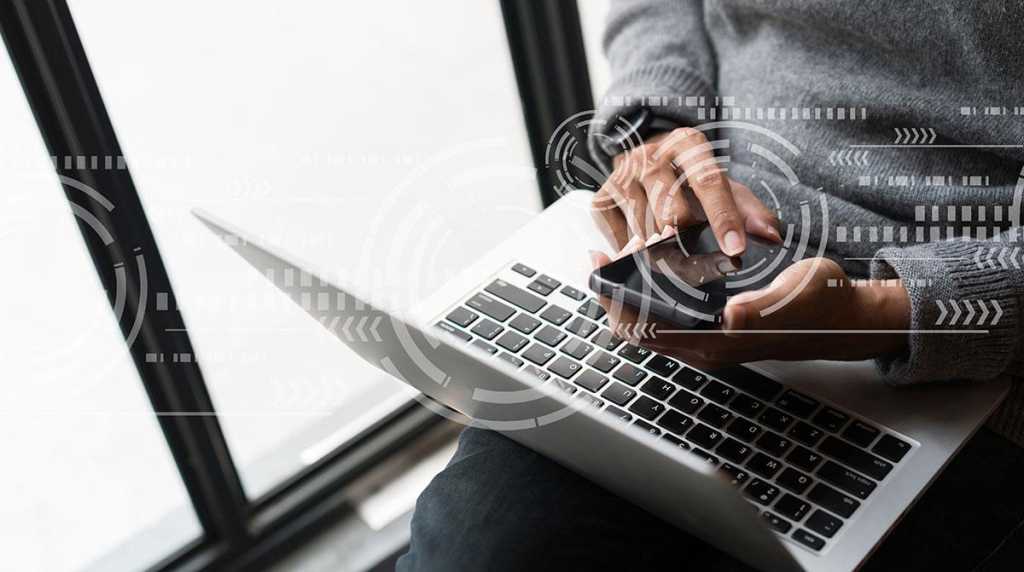 Most routers are dual-band – meaning they can use the 2.4GHz channel or the 5GHz channel. More modern simultaneous dual-band routers, such as Apple’s now discontinued AirPort Extreme, are smarter, and let you assign the same SSID (service set identifier, or the name of your Wi-Fi network) to the two bands so that devices only see a single network.

Which band is my router using?

To check whether your Wi-Fi is using the 5GHz or 2.4GHz channel on a Mac you simply need to click on the Wi-Fi icon in the top nav bar while holding down the Option/Alt key.

This will give you a bunch of information on your Wi-Fi, and in the middle it will show which channel your Wi-Fi is using right now.

How to change from 2.4GHz to 5GHz or vice versa using AirPort Extreme

If you are using Apple’s AirPort Extreme router, go to AirPort Utility (in Utilities in Applications.

Here you can switch off either 2.4GHz Channel or the 5FHz Channel.

If you don’t have an AirPort, we have a tutorial about How to switch to 5GHz on a Mac here.

Which Wi-Fi channel is better: 2.4GHz or 5GHz

As you probably presumed, the difference between 2.4GHz and 5GHz is speed.

The fastest, again somewhat obviously, is 5GHz, which will support up to 1,300Mbps.

The 2.4GHz band, on the other hand, is slower at 450-600Mbps. It’s slower because it’s a more crowded frequency, being used by more than just your Wi-Fi.

But 2.4GHz has its own strength, which is its longer waves that are better suited to going through thick walls and other solid objects at longer distances.

The less-congested 5GHz frequency (which uses shorter waves) offers faster speeds but at shorter distances and can be weakened by those annoying walls you find in buildings.

So, if your 5GHz Wi-Fi is weak, try swapping to the slower but stronger 2.4GHz frequency.

Access loads more tips in our comprehensive How to improve your Wi-Fi signal feature. We also have advice about how to configure a router for Mac and iPhone here.