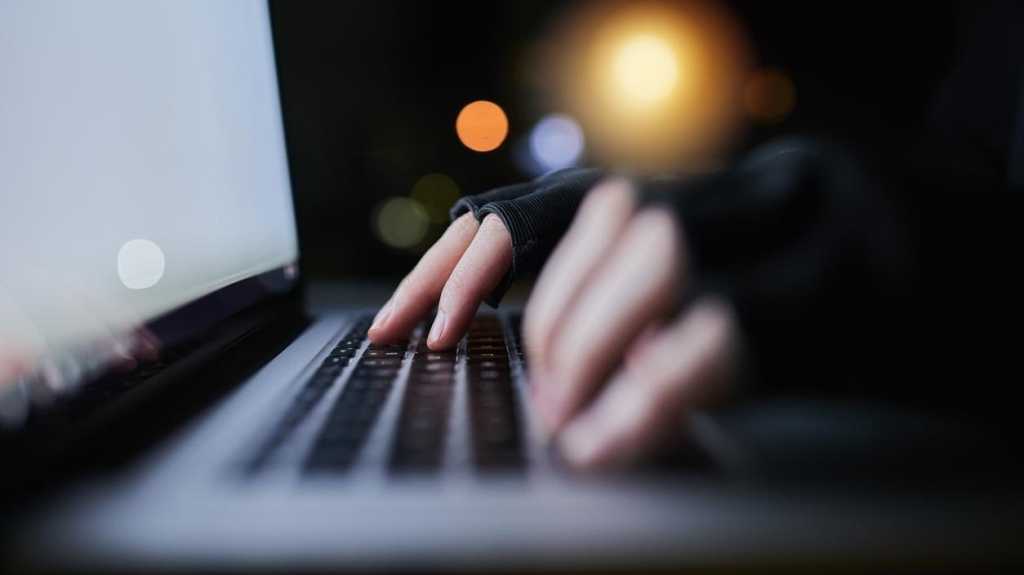 According to a report from an independent security researcher, 14 new examples of Mac malware were discovered last year. Further threats were also found in apps from the Mac App Store.

But the concern is not just about data and security being at risk from malware. Most also slow your computer to a crawl by installing nefarious and invisible background processes. You probably won’t even be aware you’re infected, yet you’ll certainly notice the terrible performance of your once-speedy Mac.

Your Mac’s performance is under attack from another direction too. The small solid-state disks that are common with modern Macs mean users run out of room quickly. For example, the latest MacBook Air in the base configuration comes with 128GB of solid-state storage—a laughably small amount in our modern day and age.

Without the disk space to spread its legs, macOS will simply slow to a crawl.

What if there was a way to return a Mac to almost factory-new performance, while also ensuring it’s protected from threats—yet with little effort?

There’s no shortage of potential solutions but the best would be from a company that knows Macs inside out—such as Intego, the only major antivirus company that’s Mac-only. Every penny of Intego’s R&D goes into making the Mac safe and healthy.

We downloaded all the malware mentioned above onto our test Mac. That’s right. We deliberately infected ourselves—or tried to, at least. But VirusBarrier’s real-time protection wouldn’t even let us get that far, both finding and eliminating the malware samples as soon as we’d finished downloading them.

When we used VirusBarrier to scan the hard disk, it found and destroyed Windows viruses that had been sent to our email account, even though they’re no threat to our Mac. And as if that wasn’t enough, it can even scan the email accounts on any iPhone or iPads that are plugged in to the Mac.

All this ensures infections of any kind simply can’t spread.

But the best thing about VirusBarrier? It just kept out of our way. Lots of antimalware apps want to make sure you know you’re protected, via intrusive messages. But not this one. We liked that.

There’s a firewall built into macOS but it only blocks unwanted incoming connections. NetBarrier fills the gap, providing both incoming and outgoing protection. It prevented apps we installed on our test Mac going online unless we specifically authorised them. Until that happens, as far as that app’s concerned the Mac appears to be simply offline.

Of course, this means that even if any previously unknown malware gets onto the system, it gets noticed immediately when it attempts to phone home to receive orders or deliver your precious stolen data. You can therefore block it instantly.

More fine-grained control is also on offer. We were able to block an app accessing a certain domain, while leaving it free to access others. This can be useful for blocking apps that secretly send data about you to their developers.

All these features might sound complicated but NetBarrier hid any terminology from us, and made everything a simple one or two-click procedure to authorise or block apps.

Get back storage space on a Mac

Mac Washing Machine instantly freed-up over 1.5GB of space on our Mac’s hard disk. It did this by, as it says within the simple user interface, reclaiming space and finding duplicates. The former means hidden system detritus is cleared, along with unneeded system components. The latter finds files that you have two or more copies of, such as photos or movies.

Being gifted free space in this way is a welcome revelation. It can be a key factor in improving the performance of Macs that simply lack much storage space. We reckon running Mac Washing Machine periodically is a simple yet effective way to ensure your hard disk is kept slimmed-down and optimised. The app will even remind you to clean your disk, so you haven’t got to remember.

And as always, you don’t need to know anything about the technicalities of how a Mac works. We just clicked a large button to start the scan, and then checked through what we wanted to lose from the disk.

Never lose data on your Mac

There’s much more to Mac Premium Bundle X9, including protection from online predators for children using the Mac via Content Barrier and a super-effective backup solution in the form of Personal Backup. We particularly like the latter because regular full system backups mean that, even if disaster somehow strikes via a malware attack, we can simply wipe the disk and restore your system to how it used to be.

In other words, Personal Backup is a kind of insurance policy—albeit one that the other components of Mac Premium Bundle X9 should mean we never have to claim on.

Intego isn’t lying when it says its apps offer “complete protection and security”. Used together, we can’t think of a situation where you can ever lose data, regardless of what the future holds.