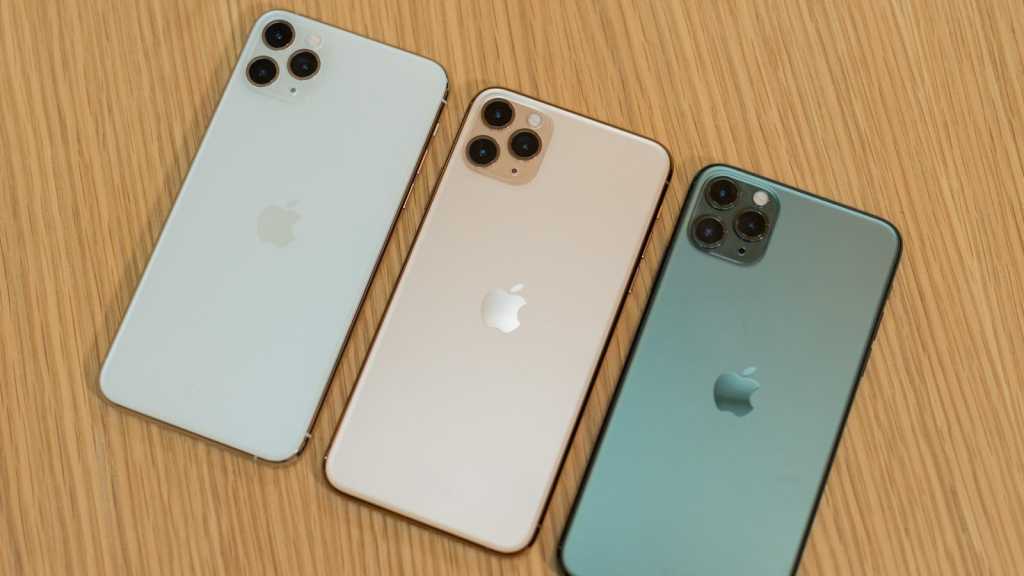 Considering buying an iPhone? We’re here to help by pointing you in the right direction. There are lots of places to buy from, all with different advantages and disadvantages, whether you want to go to Apple itself, a third-party seller, or even refurbished or second-hand.

Read on for links direct to where you can buy your new iPhone, whichever model has caught your fancy.

Where to buy an iPhone 11 Pro or Pro Max

The iPhone 11 Pro and 11 Pro Max are Apple’s newest flagship phones, and are widely available from a whole host of retailers SIM-free or on contract in both the UK and US, as well as across the rest of the globe. You’re far less likely to find second-hand or refurbished iPhone 11 Pros than you would with older models.

For the latest bargains, take a look at our guide to the best iPhone 11 and 11 Pro deals, which also includes the model we’re going to look at next.

Where to buy an iPhone 11

The iPhone 11 came out at the same time as the 11 Pro and Pro Max, but is cheaper and lower-specced. There are some great deals out there for this model, which is still very powerful and won’t let you down.

Where to buy an iPhone XR

The iPhone XR, a slightly cheaper alternative unveiled alongside the iPhone XS and XS Max in September 2018, has outlasted them both. It comes in a variety of fun colours and is widely available to buy brand-new.

Where to buy an iPhone 8 or 8 Plus

Apple still sells the iPhone 8 and 8 Plus models from 2017. Still great phones but available at a lower price, these iPhones are popular choices both on contract and SIM-free. You may also find good refurbished and second-hand deals.

Take a look at our iPhone 8 deals for more.

Where to buy an iPhone XS or XS Max

We’re now getting into the realms of phones that Apple has officially discontinued. Which is slightly odd, because the iPhone XS and XS Max were launched as recently as September 2018, and were impeccably specced flagship models at the time. They haven’t turned into junk overnight, and will do you proud – indeed, they are better devices than the XR, which Apple does still sell.

Nevertheless, you won’t find a XS or XS Max on Apple’s website, so you’ll have to find a deal elsewhere.

Where to buy an iPhone 7 or 7 Plus

Going further back, the iPhone 7 and 7 Plus were released in 2016. That does mean some older tech, smaller capacities and missing features including wireless charging, but you could save a lot of money by opting for these older iPhone models if the newer tech doesn’t bother you.

Keep in mind that the iPhone 7 and 7 Plus will be supported by Apple’s operating system for less time than the newer models, so you may need to look at upgrading earlier if you want the latest version of iOS.

Where to buy an iPhone SE

Also released in 2016 was the iPhone SE, a smaller model with a design like the older iPhone 5S model but with more powerful components. Apple sold the iPhone SE right up until it released the iPhone XR in 2018, and there have been some rumours to suggest there’ll be an iPhone SE 2 at some point in the future.

It’s a little tricky to get hold of now, though, and with Argos and Buymobiles.net discontinuing sales of the handset, the main place we’d try is Envirofone (Refurbished).

Where to buy an older iPhone

It’s more difficult to get hold of older iPhones, and we’d question why you’d want to unless you really must have one of Apple’s phones rather than a budget phone released more recently by one of Apple’s competitors. Check out our sister title Tech Advisor’s best budget phone round-up for some options.

You’ll struggle to get an older iPhone brand new, but check the likes of Amazon, Ebay and Envirofone for refurbished and second-hand models. Also check out our guide to buying a second-hand iPhone.