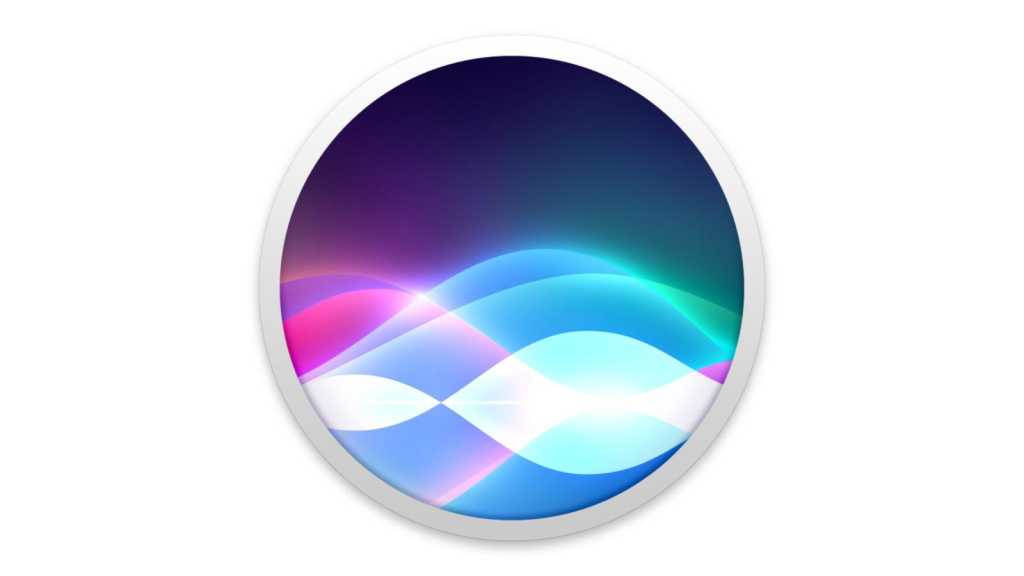 We are updating this story from 2019 following news that a biug in iOS 15 meant that Apple was again evaluating Siri conversations without user’s permission. This issue has now been addressed, but it is likely to result in a few people seeking a way to stop the recordings from happening – we answer that question below.

If you want to find out more about the Siri recording issue in iOS 15 read this: Why Siri will ask permission to record users again in iOS 15.4.

Apple’s a company that makes much of the fact that it protects the privacy of its customers. In fact, it’s presented itself as a champion of privacy in general. “Privacy to us is a human right – it’s a civil liberty,” said CEO Tim Cook in an interview with MSNBC in 2018, whilst also criticising companies such as Facebook for their poor privacy practices in the wake of the Cambridge Analytica scandal.

So it was probably a bit embarrassing for Apple in July 2019 when a whistleblower revealed that contractors employed by Apple to help improve the accuracy of voice assistant Siri were able to listen to conversations that had accidentally been recorded by Siri.

Apparently these conversations included drugs deals and sexual encounters among other private exchanges.

People are understandably concerned that this means that Siri is listening to everything we say and somehow reporting it back to Apple. It’s what happens to our data that’s the real concern here. You could imagine that having spoken about ordering pizza you might see an advert for a pizza restaurant, for example. While can imagine that scenario with some of Apple’s competitors, we are confident that Apple would never sell our data in that way.

But the fact is that, according to the whistleblower who spoke to the Guardian, Apple was receiving this data and it wasn’t being completely transparent about the fact. Nor was the data completely anonymised because certain data needs to be attached to a Siri enquiry, such as your location if it might relate to directions, cinema times, or weather, for example.

Perhaps the biggest concern was the fact that it wasn’t only ‘Hey Siri’ requests that were being listened to. Because devices with Siri can be triggered accidentally – perhaps you raise your Apple Watch and trigger Siri, or maybe your HomePod hears someone mention Syria on the TV – and once triggered Siri will record what you are saying and send it to Apple to be assessed.

All this might have been forgivable if Apple had been more transparent about how these recordings were being used, but it was not possible to opt out of providing these Siri recordings prior to the release of iOS 13.2 at the end of October 2019.

Luckily you can now choose to opt out of providing recordings and its also possible to stop Siri from listening to you. We’ll explain how to turn Siri listening off below, you can jump to that section here.

Why is Siri listening to my conversations?

Siri and other voice assistants such as Alexa and Google Assistant have a trigger phrase that means they will react to something you say. They are always listening out for that trigger phrase so in a sense they are listening to you, but they should only be recording if they actually hear that phrase.

There are other reasons why Siri might become alert and start to record what you say. Perhaps an advert comes on the TV that uses the phrase “Hey Siri”, perhaps another phrase triggers it, or perhaps you have Siri set to be triggered by something else, such as Raise to Wake in the case of your Apple Watch.

You might be wondering why it’s necessary for anything to be recorded at all. In many cases Siri needs to connect to Apple’s servers in order to carry out your enquiry, the request can’t be carried out ‘on device’. Apple claims that this information is anonymous but that’s not completely true because it does need some associated data, such as your location, too give an accurate response.

But the recording doesn’t need to be listened to by a person, so there should be no danger of someone overhearing your conversation. Except that people are listening as we found out from the Guardian article in 2019.

Why is Apple listening to my conversations?

So why were people listening in? Apple had employed contractors to analyse the conversations that its users had with Siri in order to assess whether the answers provided had met the demands of the user.

Given that Siri has often been criticised for not being good enough and that this was one way to make Siri better perhaps it’s completely acceptable that there are people, potentially, listening in. While Siri uses machine learning to help it become more intelligent it still needs the human touch to help it learn.

Back in 2019 Apple told the Guardian: “A small portion of Siri requests are analysed to improve Siri and dictation. User requests are not associated with the user’s Apple ID. Siri responses are analysed in secure facilities and all reviewers are under the obligation to adhere to Apple’s strict confidentiality requirements.”

The problem is that there was data associated with the recording that could be used to identify a user, and theoretically a person could have got a job working on the project in order to listen out for particular conversations that they had an interest in.

How to stop Siri listening

You can actually stop some Apple devices from listening for that phrase ‘Hey Siri’. You will still be able to use Siri but you will trigger it in a different way.

If you do this your conversations with Siri could still be sent to Apple but this won’t happen accidentally when you don’t mean to trigger Siri.

If you want to continue to use Siri make sure Press Side Button for Siri is selected.

You’ll need your iPhone to turn off Hey Siri on your Watch.

If you want to continue to use Siri leave Press Digital Crown selected.

The HomePod will lose a great deal of its functionality if you choose to stop Siri listening, but it is still possible to control music playing via your iPhone or the controls on top of the device. But how can you stop Siri on the HomePod from listening to you?

One way is to ask Siri on your HomePod:

Another way is to use the Home app on the iPhone.

If you use a Siri remote with your Apple TV this will only trigger Siri if you press the Siri button, so at least while Apple TV doesn’t respond to Hey Siri it shouldn’t be making accidental recordings.

How to turn off Siri

If you don’t want to use Siri at all, you can turn it off. Note that features like Dictation rely on Siri so you won’t be able to dictate messages.

You will see a message that indicates you will not be able to use Siri. It also explains that HomePods will also not be able to recognise your voice.

How to delete my Siri History

If you were hoping to see your Siri History you can’t but since iOS 13.2 arrived at the end of October 2019 it has been possible to delete it.

(This option is missing from our Watch but it appears it is available on some models).

If you want to know more about Siri take a look at How to use Siri.

Other Apple devices, such as the Apple Watch, may send more detailed information to Apple – such as your location, if you ask for the weather report when you’re going out for a jog – but that will depend on the specific activity that you’re taking part in at the time.

Apple’s policy also states that the recordings are sent to Apple using only an ‘anonymous ID’ – rather than identifying you by name, or your personal Apple ID – and that the recordings are encrypted to protect the privacy of your communications with Apple. And the company insists that it “doesn’t gather your personal information to sell to advertisers or other organisations”.

But in order to continually improve the quality of its voice-recognition and artificial-intelligence systems, Apple does keep your voice recordings for up to six months. After six months the company may create another copy of the recording that has no personal ‘identifier’ information, which it keeps for further analysis for up to two years.

However, there’s a grey area that crops up with what Apple refers to as “a small subset of recordings” that may be kept beyond that two-year period “for ongoing improvement and quality assurance of Siri”.

To be fair, Apple has responded very quickly on this occasion. Its traditional response to journalist enquiries is “no comment”, but on this occasion Macworld received an entire paragraph in response via email.

“We are committed to delivering a great Siri experience while protecting user privacy,” a representative told us. “While we conduct a thorough review, we are suspending Siri grading globally.”

The Guardian also confirmed that grading staff employed by Apple in Ireland had been sent home – with no information about their future employment. As well as suspending the grading system, Apple also added that it will release a future software update that allows users to opt out of the grading system entirely.

And don’t forget that you can turn Siri off altogether as well if you prefer – although there’s not much point in buying an expensive HomePod speaker from Apple if you’re not planning on using Siri (you can read our reviews of the best HomePod alternatives here).

In the short term, this flaw in Siri is certainly embarrassing for Apple – especially as it attempts to broaden the reach of Siri into home automation in order to catch up and compete against the market-leading Amazon Alexa. But if Apple is true to its word and adopts new, more transparent privacy policies that protect the privacy of its users – one change we’ve already seen is that you can now delete your Siri history – then it may be able to set an example that will be followed by Amazon, Google and other companies that are more cavalier in their approach to privacy. In fact, Amazon has already given Alexa users the option to opt out of its grading system, although it has not discontinued the system altogether.

And, as of this morning, our HomePod’s response to the question – “Hey, Siri – are you spying on me?” – was a very terse “No!