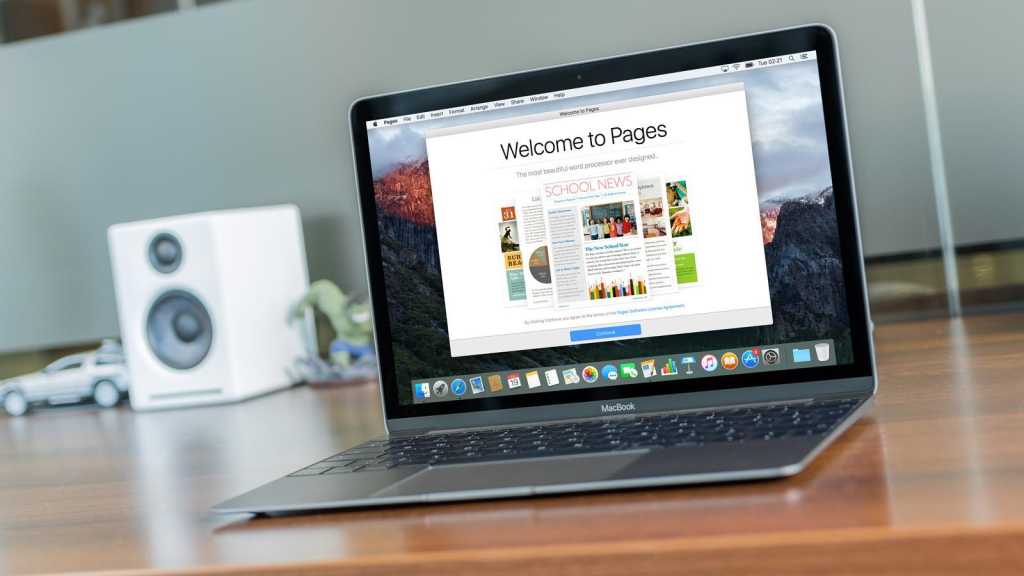 If you’re after a new MacBook, now is an excellent time to pick up the 12in MacBook (2017 model) from Currys PC World, where it’s getting a £300 discount.

The model comes with 8GB RAM, 256GB SSD storage and an Intel Core m3 processor – a configuration that typically costs £1,099 without the discount. You won’t find this model on Amazon (we checked). It originally had a greater RRP of £1,249 from Apple, where it’s also no longer available.

Apple discontinued the 12in MacBook, after introducing it to its product line up four years ago, which makes Curry’s deal a great opportunity for students interested in a reliable entry-level MacBook with Retina Display, especially now that September is around the corner. The 12 MacBook is both slim and lightweight, but maintains a full-size keyboard, further making it a solid choice for students.

Though Apple doesn’t openly advertise its exact Education Store discounts by model, it does cap at £270 for Mac purchases, with the cheapest device being the new MacBook Air at £1,099. Even if this model received the £270 discount, you would still be paying £829.

You could pick up an old MacBook Air from Amazon for £797.98, but you’ll have to contend with a smaller storage capacity at 128GB SSD and no Retina display. In our review (4/5 stars), we felt the 12in MacBook was a better option compared to the previous MacBook Air models as well. You can compare current Mac devices on Apple’s site.

Head over to Currys PC World now to check out the £300 discount on the 12in MacBook now.