The latest version of Apple’s iPhone operating system is about to arrive on 19 September 2019. iOS 13 has plenty of cool new features to tempt those considering the upgrade, with a new Dark Mode, various performance and security enhancements, and a swipe keyboard as standard. But not all iPhones get iOS 13. In this article we’ll run through which iPhones can be updated to iOS 13, so read on for more information. (Update: For details on the next version of iOS, read Can my iPhone get iOS 14?)

A quick mention for the iPad – the iPad would previously have shared the iPhone software update, but if you were thinking your iPad would also get iOS 13, you will be disappointed. iPad owners need for iPadOS in October before they can update their tablets.

Which iPhones will get iOS 13?

Apple has always had an impressive record of keeping older models of iPhone compatible with the latest updates to iOS. This continues with the release of iOS 13. There are several devices whose lives will stretch a little longer thanks to the upgrade. They are as follows:

If you want to find out more read our iOS 13 review here.

For most users, upgrading to a newer version of iOS is a good move. There have been controversies in the past, where Apple admitted it was slowing down certain iPhone models to preserve battery life, but since this came to light the iOS team has focussed on making the experience better for older devices, with many reporting performance increases after upgrading to iOS 12.

iOS 13 promises further enhancements to general speed, plus a range of new features and beefed-up security protocols. To see what’s on offer, and whether you should make the change, read our iOS 13 vs iOS 12 guide and read about the best new features in iOS 13 here. 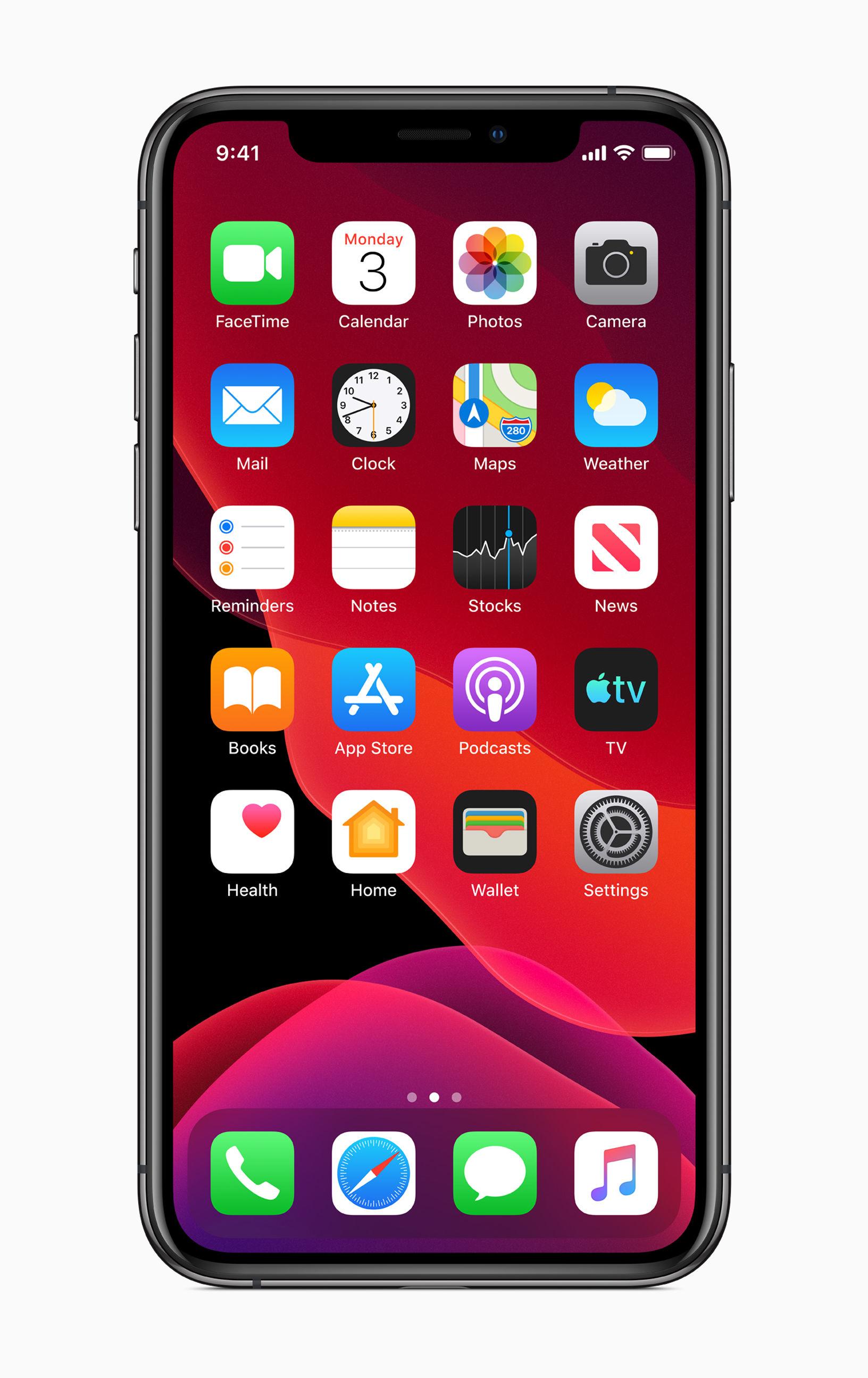 If your iPhone is one of those listed above, then you’ll be prompted to install the new version of iOS once it’s available for your device. Then it’s simply a case of going to Settings > General > Software Update, then tapping on the Download and Install options that appear.

We explain this process in more depth, and more importantly troubleshoot any issues you may encounter, in How to update iOS on iPhone.

What if my iPhone doesn’t get iOS 13?

There’s no need to panic. While you might not be able to avail yourself of the funky Dark Mode and other features that iOS 13 brings to the table, your iPhone will carry on working perfectly fine on iOS 12 and still offer the same great experience.

Apple will continue to release security updates to patch any vulnerabilities and all the features you’ve grown used to will not be going away. So long as you’re happy with the way things are, there’s no need to buy a new device just to move up to iOS 13.

Of course, if you’re looking for an excuse or feel it’s time to retire your old handset, then be sure to peruse our roundup of the Best iPhone deals so you can save money while bagging yourself a shiny new device.