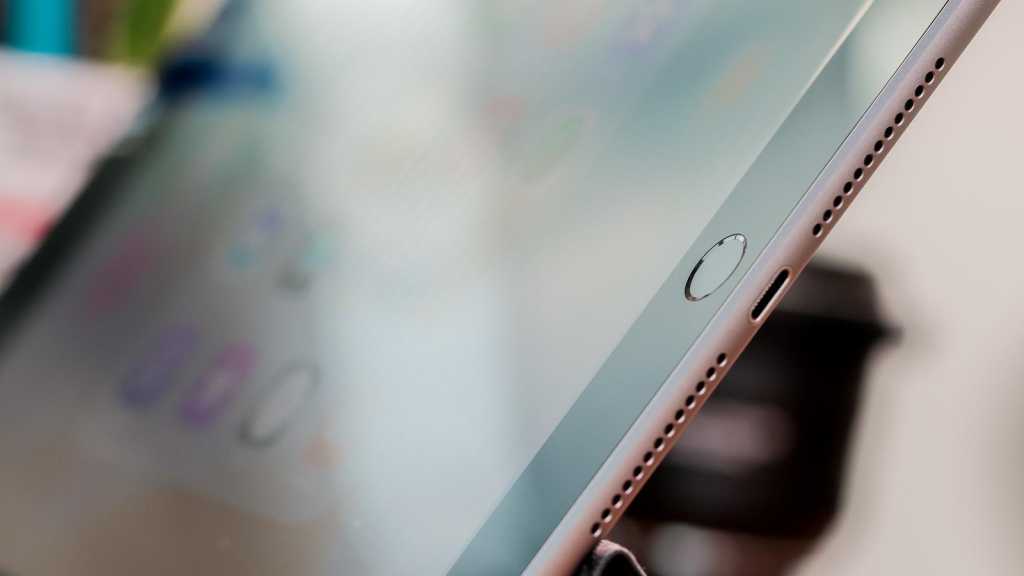 The 10.2in iPad launched at Apple’s iPhone Special Event on 10 September and is now available to pre-order before it goes on sale on Monday 30 September.

The 10.2in iPad model works on its own iPadOS operating system, has a deeper integration of the Apple Pencil and offers a smart connector, which lets you attach an external keyboard. The 10.2in iPad officially replaces the 9.7in model as the 7th generation iPad.

See more on 10.2 in iPad here including details on design, features, specs, software and more.

We will also be listing the best 10.2in iPad deals right here with offers across all national retailers. Plus, check out the best cases to go with the newest iPad.

You can order the 10.2in iPad directly from Apple now. It’s available in Space Grey, Silver and Gold. Models are available with Wi-Fi and cellular connectivity. The devices start shipping Monday 30 September 2019.

Head over to Apple to order the 10.2in iPad now.

You can compare prices of other iPad models below:

We’ve also rounded up the best iPad deals of the month here if you want to take a look at the going rate of other iPad models on the market.