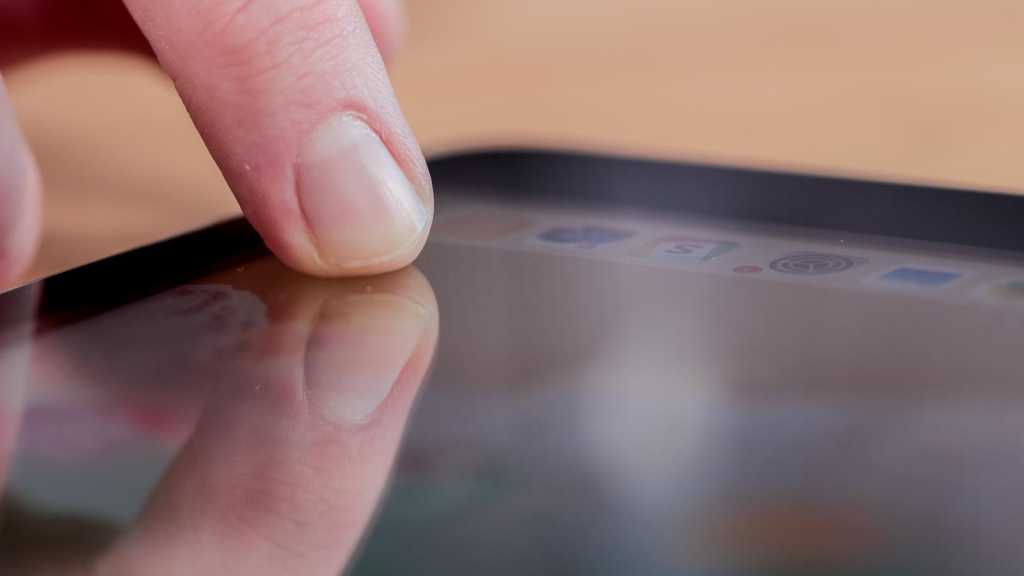 Apple launched the 10.2in iPad back in September 2019 to replace the previous entry-level 9.7in iPad as the budget option in the company’s tablet offering. Apart from the larger 10.2in Retina display, the 7th generation iPad sports Apple’s new iPadOS operating system, features a smart connector which lets you attach a full-size external keyboard and integrates Apple Pencil support on a higher level than before.

At the time of writing, the best iPad deal can be found at Laptops Direct. The online retailer is offering the 32GB, Wi-Fi only iPad 10.2in in Silver for £334.97, offering a saving of £14.03 compared to the £349 RRP. Ignoring the fictitious £35 discount claim on the Laptops Direct site, this still offers great value for money, and there’s even free next-day delivery in the UK.

While it’s not quite as cheap as the deal from Laptops Direct, you can also pick up the 32GB iPad 10.2in from  Amazon for £339.98, offering a £9.02 discount. But like the best deal, the iPad is only available in Silver from Amazon – it is available in Space Grey and Gold too, but you’ll be waiting a month or two for delivery.

The 10.2in iPad starts at £349/US$329, which places it in a slightly higher UK price point than its 9.7in predecessor, which was £319. We’ve listed all the pricing information by configuration below:

While you can head directly to Apple to buy the iPad 10.2in, there are deals to be found from a variety of third-party retailers. These range throughout the year, but generally speaking, there’s always an iPad deal somewhere.

Where to buy the 7th gen iPad

While we list the best iPad deals we can find above, it’s worth taking a look at the following retailers when you’re on the hunt for an iPad deal, all of whom stock the iPad 10.2in and offer the occasional discount too:

The 10.2in iPad offers cellular support, which means you should be able to buy the device on a pay monthly plan from network carriers. If that’s of interest, you can head to:

For more deals, take a look at our round-up of the best deals on existing iPad models, and if you want to see how previous iPad models compare against each other, check out our article on the best iPads available in 2020.