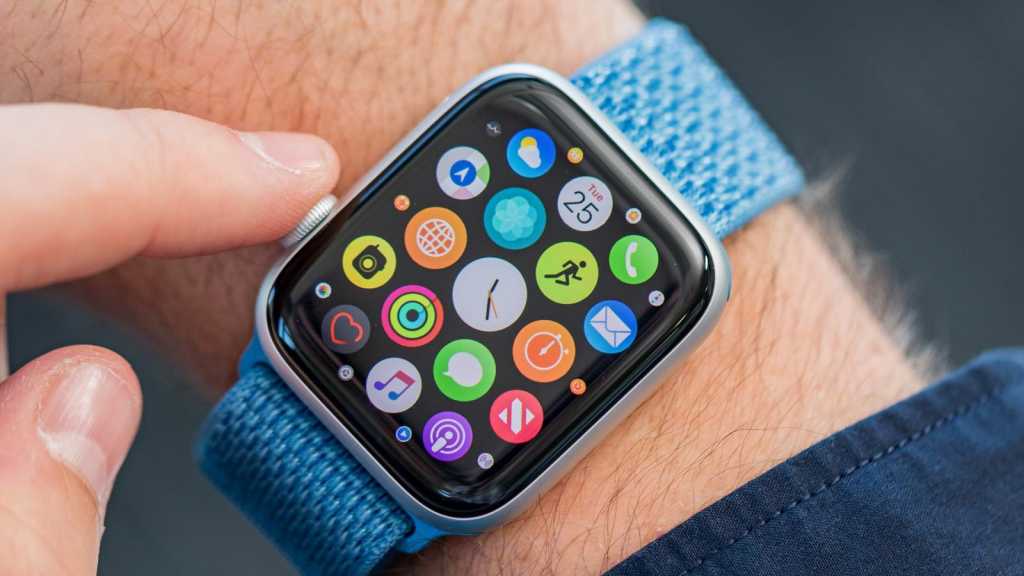 Apple just launched the Apple Watch Series 5 on Tuesday 10 September. You can order one now directly from Apple with prices starting at £399. But following the launch, Apple has also done away with the Series 4 in its Watch line-up.

The good news is that you can still pick up the Watch 4 from other retailers – and with a steep discount. The cheapest price we’re seeing right now is from BT and Amazon, where the Watch Series 4 with GPS (44mm) is £369, a £60 discount from the original £429 RRP. It’s the cheapest we’ve seen the Watch 4 so far.

Pick up the Watch 4 (44mm) with GPS from BT here or pick it up from Amazon here.

Apple Watch Series 4 ( 4.5 stars out of 5), which only launched last year, upgraded 2017’s Watch Series 3 with increased speed and screen space, along with a flatter body, louder speaker and a better dial. The Watch 4 also introduced health and safety features like fall-detection and a sophisticated electronic heart sensor that can detect low or irregular heart activity. With all these features and improvements, one of its only drawbacks was the price point, but the current discounts should alleviate that concern.

For more Apple Watch deals see our our dedicated round up. We’re also rounding up the best Apple Watch 5 deals here as they become available. You can also see Apple Watch 4 prices across retailers in our live price comparison tool below.

Note: Our up-to-the-minute price-comparison tech isn’t supported on Google AMP pages and can be erroneously blocked by some ad blockers. If you don’t see a price comparison table above, please turn off your ad blocker and refresh the page (on desktop), or click here on mobile.