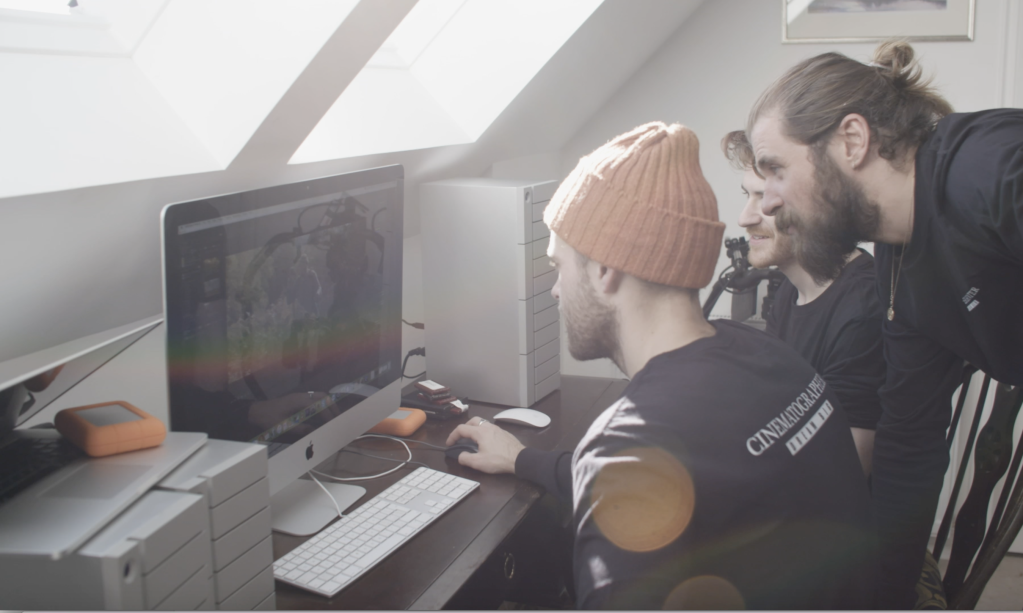 It’s difficult to be creative if you’re worried about backing up. When capturing video is your main concern, you need reliable hard drive storage for speedy transfers of data from camera to Mac.

Shooting video differs but the backup process remains the same no matter the situation – camera to MacBook, MacBook to hard drive, hard drive to second hard drive. It’s the tried and tested way to ensuring no data is lost in the process of getting your files to your Mac for editing.

When it comes to backing up and archiving video files you should look for products that give you peace of mind. It’s hard to achieve your creative potential if you’re constantly worried about losing data – be that in the transfer of files from camera to hard drive to Mac, or in accidentally damaging a hard drive.

Knowing how to store and backup large video files is the base line required for a shoot, whether it’s a half hour in a cosy studio or an arduous ten-day capture in the Scottish Highlands. With reliable hard drives you can stop worrying about your files and concentrate on getting the perfect shot that only presents itself once.

Speed is just as important

Reliability is paramount for video professionals. But Alexander J Farrell, a Mac user and director at Ridley Scott’s RSA Films, also knows more than most that speed is key when you’re shooting in the toughest outdoor conditions away from the comforts of your iMac and desk setup.

For his Monster Hunter short film, Farrell and cinematographer Joshua Lunt were battling against the clock and the elements to get the footage they needed to convey the life story of Steve Feltham, a man who has since 1991 dedicated his life to finding the Loch Ness monster. When grabbing raw footage of Steve on RED Helium 8K cameras, the priority was to ensure the files were backed up. 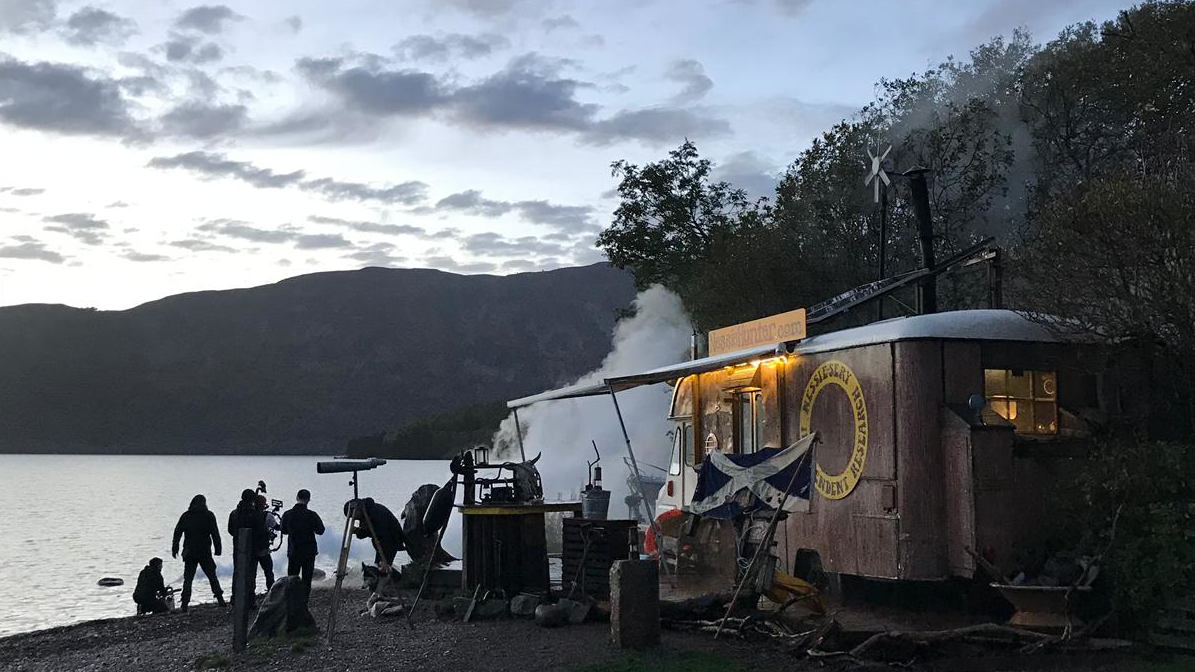 “We were creating footage in the middle of nowhere and needed the backup process to be worry free and super secure,” said Farrell of the arduous ten-day shoot.

“The most delicate stage is the acquisition stage,” added Lunt. The pair recognised the need for rugged hard drives to use in the field that wouldn’t break when exposed to the elements and could handle the fast transfer of 8K video files. The 4TB drives the men lugged through wind, rain and forest survived the whole ordeal.

You might be thinking this sounds like quite the expense. But drives like this are surprisingly affordable to any video professional who wants reliable and fast backing up no matter the environment. Moving files from camera to laptop to hard drive via Thunderbolt 3 is quick, even if you’re doing it in driving rain in the back of a Land Rover.

Steve Feltham, the monster hunter himself, is a prime example of someone who needs to back up regularly. His life’s work is stored on LaCie hard drives like the ones Farrell and Lunt used to backup and archive their footage on-site during the film shoot.

Like them, you’ll come in from a shoot and need to move files from your portable drive to your main drive that’s hooked up to your iMac. Thunderbolt 3 compatibility across your hard drives and modern Mac means USB-C file transfer is incredibly fast and allows you to edit directly from the drives – even when those files are enormous 8K files.

A competent RAID storage solution will let you edit RAW footage from any high-res video source right from the hard drive. For Monster Hunter, Farrell and Lunt were able to edit 8K footage on-site on iMacs because they picked drives that could cope with the load.

Their equipment let them quickly and securely separate storage partitions to overwriting important data, while the setup’s speed reduced the time it takes to secure files, allowing maximum time shooting rather than worrying about backing up.

The result is a ten-minute film made possible, in part, by reliable hard drives.

Professional quality no matter your budget

The misconception when we hear about these sorts of amazing video shoots is that the equipment professional film makers use is too expensive for the rest of us. Luckily that simply isn’t true.

The modern Mac line up’s use of fast Thunderbolt 3 over USB-C has already won you half the battle. All you need after that is a resilient portable drive for quick backup on the go and a reliable desktop storage drive to archive and work from at home.

With the stress taken out of backing up you’re then left to concentrate on the most important thing – your work.