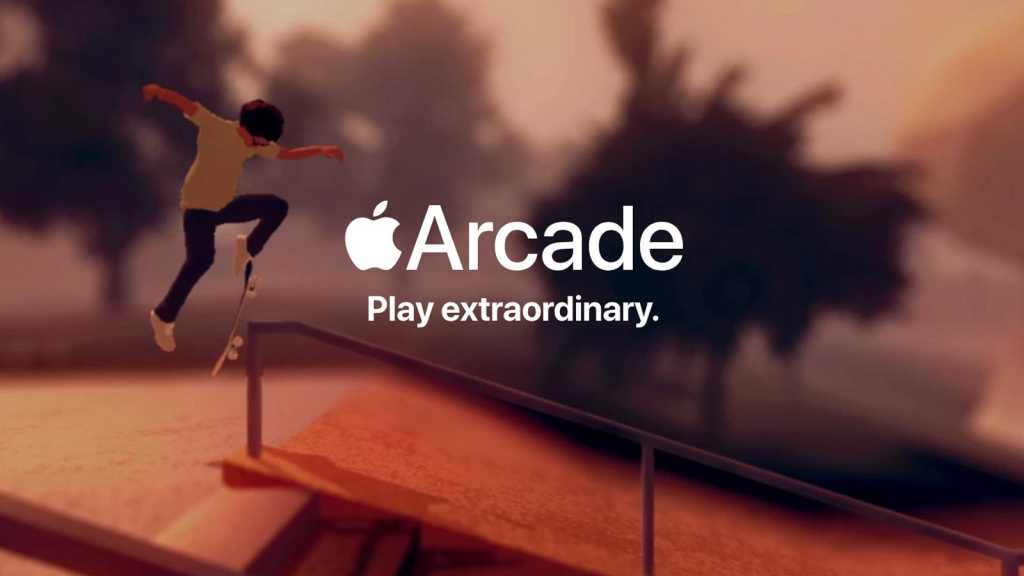 Apple Arcade offers 100+ games for your iPhone, iPad, iPod touch, Mac and Apple TV, all for a low monthly subscription fee of £4.99/$4.99. On the surface it sounds like a dream for anyone who enjoys gaming, but does it offer enough to be worth adding another monthly bill to your account?

What is Apple Arcade?

Apple launched its Arcade gaming platform in September 2019, revealing that it offers 100+ new games which all come free from ads or in-game purchases. This doesn’t include all of the titles currently available on the App Store, but instead focuses on the premium ones you would normally have to buy (as opposed to the ‘free’ to play games that dominate the chart).

What does Apple Arcade cost?

Subscribers pay £4.99/$4.99 each month to access the service and can then share the games with up to six family members, all of whom are able to download the titles to play offline if they choose.

How to try Apple Arcade for free

There’s a free trial for a month, so you can try out the service without having to pay anything. At the end of the month you can cancel before being charged. To do so open the App Store, tap on your profile picture in the top right, tap on Subscriptions, tap on Apple Arcade and choose Cancel Free Trial or Cancel Subscription, and Confirm.

What games are included?

Many of the titles included with the Apple Arcade subscription are new and exclusive to the store. We’ve put together a list of the initial 100 games, although it should be noted that Apple says that the catalogue will be frequently updated. This means you won’t be stuck with the same old games after a few months.

(It’s debatable whether the quality of new games has matched the original lineup, however. See our opinion piece Apple Arcade ain’t what it used to be for more on that topic.) 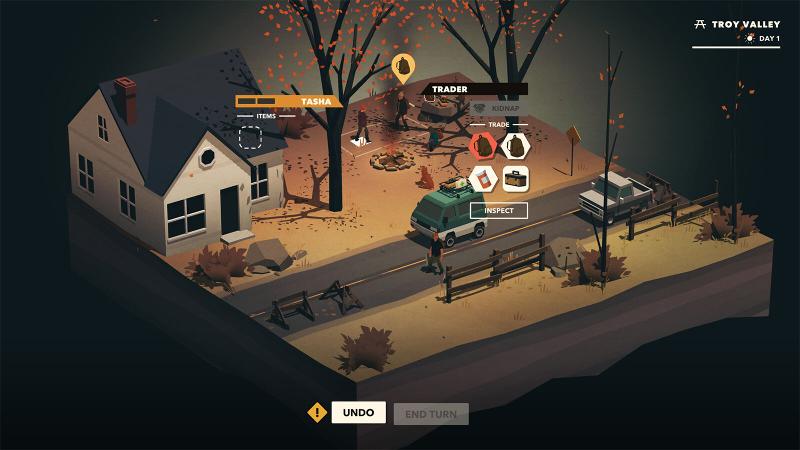 The focus on premium titles means that you can get on with playing rather than grinding to earn enough points (or paying out) to access the next level. Because of this, many of the games offer greater depth than the standard Candy Crush and Clash of Kings clones that are so prolific on the App Store.

This makes Apple Arcade a good option for the parents of children who want to game on their iOS device, as not only does it avoid the constant pestering to purchase booster packs, but Arcade is also compatible with a Screen Time and existing parental controls so you can limit how much your little one stares into their device or reward them with extra minutes when they complete their homework.

For our pick of the current crop of titles available, read our Best Apple Arcade games guide.

What devices can I use to play games?

Apple Arcade is only available to devices that can run iOS 13, iPadOS, tvOS, or macOS Catalina. So, be sure to check whether your hardware is compatible by reading our Can my iPhone get iOS 13? and How to install macOS Catalina on your Mac guides. 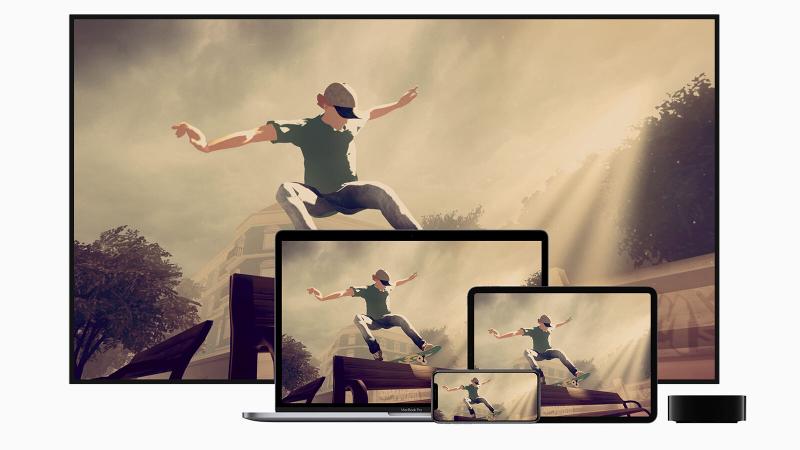 While the headlines state Mac and Apple TV compatibility, the vast majority of titles are from the iOS App Store. But, Apple says that you’ll be able to start the game on one device – say an iPhone – them seamlessly pick up the action on your iPad, iPad Touch, Mac, or Apple TV.

Thanks to the updates in iOS 13 and macOS Catalina, you can now also use PS4 Dual Shock 4 and Xbox Wireless controllers with games on most Apple devices, adding even more to the experience.

How does it compare to other subscription services?

Apple Arcade isn’t the only all-you-can gaming service on the market, with Sony, Nintendo, Microsoft and even Google getting in on the action.

If you already have one of Microsoft’s consoles, then Xbox Game Pass will be of great interest. This service also offers around one hundred games as part of its catalogue, made up from a mixture of older classics as well as brand new titles (available on day one) released by studios under the Microsoft banner. Current titles include Lego Worlds, Gears of War 5, and Kingdom Come: Deliverance all for £8.99/$9.99 per month. 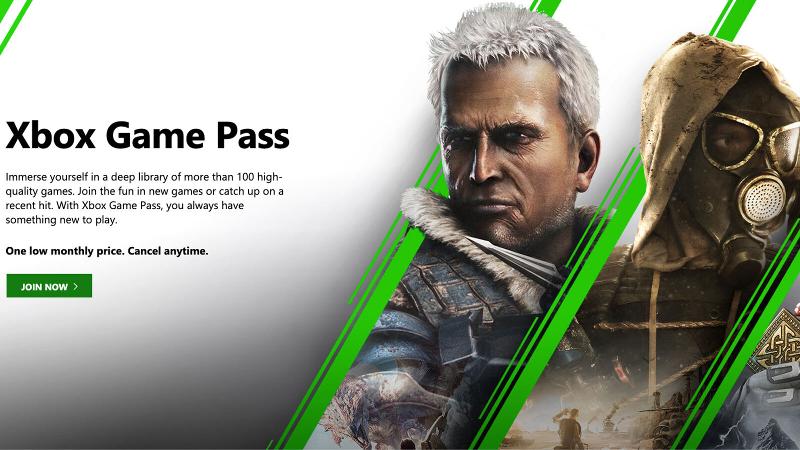 PlayStation 4 owners can make use of PlayStation Now which gives you access to hundreds of PS4, PS3 and PS2 games that you can download or stream online. Prices are £8.99/$9.99 per month and some of the choice cuts from the current catalogue include GTA5, Uncharted 4, and God of War.

Nintendo also has a subscription service for its Switch console. Nintendo Switch Online features classic titles from the NES and SNES platforms, including Super Mario Kart, The Legend of Zelda: Link to the Past, and Metroid. Prices are lower than for other services (due to the age of the games) at £3.49/$3.99 per month.

Finally, Google has also announced a new online gaming initiative called Stadia. This will allow gamers to play full-blown AAA titles streamed on their Chromebook, TV (via Chromecast), Android tablet or smartphone thanks to all the heavy lifting being done by the Google servers. You don’t get access to a buffet-style collection of games though, with the £8.99/$9.99 per month fee only including a couple of titles per month and access to the service.

Should I get Apple Arcade?

While some of the offerings listed above, particularly Xbox Game Pass, might seem to offer better games for only a little more money, they are all reliant on you buying the relevant console. If you already have an Xbox One or PS4, and take your gaming seriously, then they are probably the way to go.

That being said, if you don’t own that hardware or prefer the idea of being able to play games anywhere and on pretty much any Apple device, then Apple Arcade is a great way to try out a wide range of cool new titles. Best of all, you have the means to do so already in your pocket.

Apple also offers a one-month free trial of Arcade, so the best way to decide whether it’s for you or not is to sign up and give it a go.