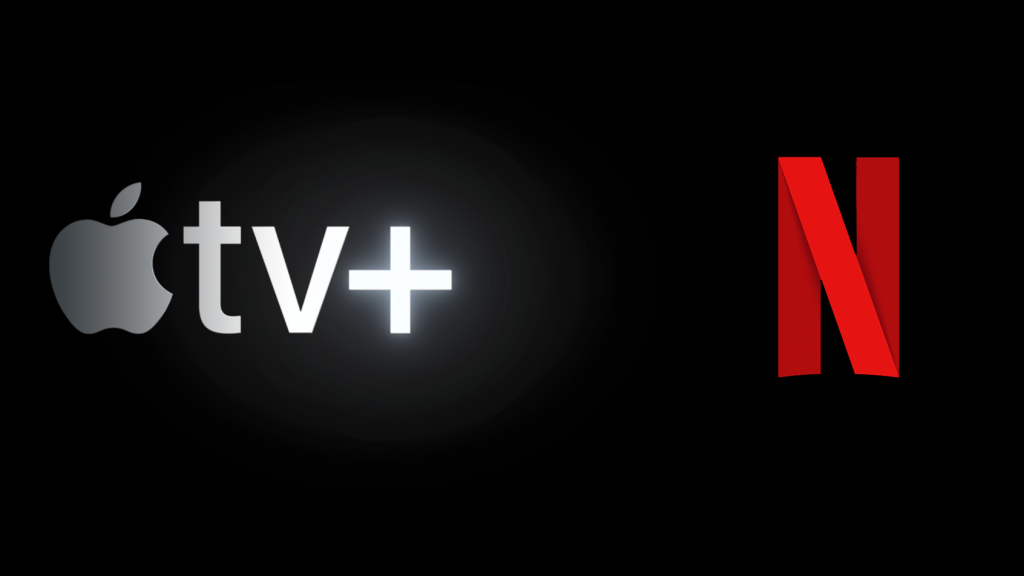 With so much high-quality TV shows and movies now available through streaming services such as Netflix, Amazon Prime Video, HBO and the upcoming Disney+, Apple has decided to join the fray with its new Apple TV+ service. We see how it compares the current industry leader, Netflix, and which one is the best for your entertainment needs.

What is Apple TV+?

As you may have already guessed, Apple TV+ is a new streaming platform from Apple that features brand new TV shows and potentially movies, all for a small monthly subscription. So far, the line-up is rich with top-flight actors such as Reese Witherspoon, Jason Momoa, Steve Carell and Jennifer Aniston, starring in shows that can be watched through the dedicated Apple TV+ app or on Apple TV devices.

For a more detailed look at everything the new service has to offer, take a look at our Apple TV+ guide.

How do Apple TV+ and Netflix compare for content?

Apple is coming strong out of the gate with some big new titles. Perhaps the most anticipated is The Morning Show, which takes place on a daytime TV show where Jennifer Aniston comes to terms with losing her long-time co-host (Steve Carell) to a scandal all while fending off the threat of Reese Witherspoon taking her place.

Then there’s the Jason Momoa epic See, a dark vision of the future where humans have all gone blind and society has reverted to a primitive state. Then two children are born with sight, which triggers a war between those who fear it will bring further ruination on humankind and others who want to protect the young ones. 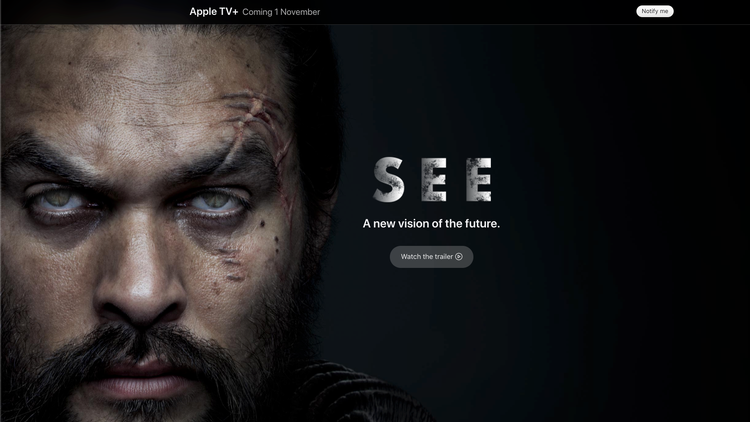 Add this the alternative history For All Mankind where Russians won the moon race, Ghostwriter which has four kids try to stop a ghost releasing fictional characters from novels into the world, a coming of age biopic of poet Emily Dickinson named after the titular character, plus several others including Oprah Winfrey’s Book Club and you have a decent opening salvo.

Apple states that new content will be added each month, although it’s a little unclear which titles these will be and whether they’ll be available in their entirety or with new episodes released on a weekly basis.

This is all well and good, but it pales in comparison to the huge wealth of content that Netflix has on offer. Not only does Netflix commission its own huge shows like Stranger Things, The Good Place, The Dark Crystal: Age of Resistance, Orange Is The New Black, Glow, The Crown, and many others, but it also has licensing agreements for classic and modern series such as the entire Star Trek catalogue, Friends, Monty Python’s Flying Circus, Brooklyn Nine Nine, Ru Paul’s Drag Race, Peaky Blinders, Lucifer, Mad Men, Breaking Bad, a huge selection of documentaries, anime, and children’s programmes, plus a wide selection of top movies too. 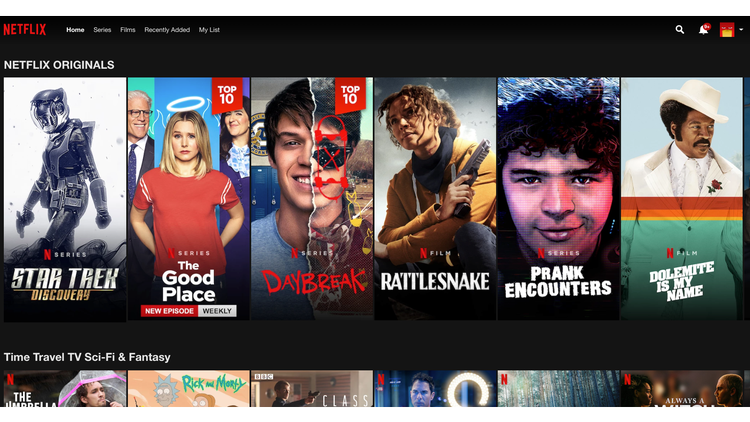 The scope and scale of Netflix is truly impressive and it’s fair to say that unless Apple signs plenty of distribution agreements it will lag far behind when it comes to offering a similar wealth of content to viewers.

The Apple TV app does give you access to other streaming services including Mubi, HBO, CBS and Comedy Central, but each of these will require a separate subscription if you want to watch its movies and shows.

Here is where Apple TV+ gains some ground, as the monthly cost of a subscription is £4.99/$4.99, which is very reasonable. This is made even better by the fact that Apple offers a full year’s access to the new platform for free when you buy either a new iPhone, iPad, iPod Touch, Mac or Apple TV.

Apple TV+ offers HD and 4K as standard, content can be downloaded to watch offline, and the service can be used by six members of your family simultaneously.

Netflix has a few different tiers that come with various benefits and costs. Here’s how they breakdown.

Again, many of the shows can be downloaded to watch offline.

How can I watch Apple TV+ or Netflix?

One of the ways that Netflix has grown to such prominence over the last few years is that its app is practically everywhere. We wouldn’t be surprised if you could watch the latest episode of Stranger Things on your toaster soon.

The Netflix app is available on iOS, Android, macOS, Windows, PlayStation 4, Xbox One, Roku, Amazon Fire TV, most smart TVs and you can access content via its website anywhere you have an internet connection.

Apple takes a more curated approach, which could see the service struggle to make the same inroads as its competitor. When launched on November 1 Apple TV+ will be available via the Apple TV app on iOS, iPadOS and macOS, Apple TV boxes, a select amount of new Smart TVs (you can see the compatible ones in our Which TVs work with Apple TV app guide), Roku and Amazon Fire TV devices.

Hopefully Apple will continue to expand this list as time goes on, making it easier to access the platform on your television.

Apple TV+ is an intriguing new platform, as it has the backing of a huge company like Apple, star-studded new shows, and plans to add new content on a regular basis. The low monthly cost is attractive and a free year’s subscription when you buy a new Apple device could be the thing that helps grow viewing figures over the next twelve months.

For quality and breadth of entertainment though, Netflix is easily the better option. So many great new and old TV shows, a decent selection of movies, and the ability to watch these on practically any device makes it not only richer in terms of the experience but also far more convenient for most people. It might cost a bit more, but you definitely get your money’s worth.