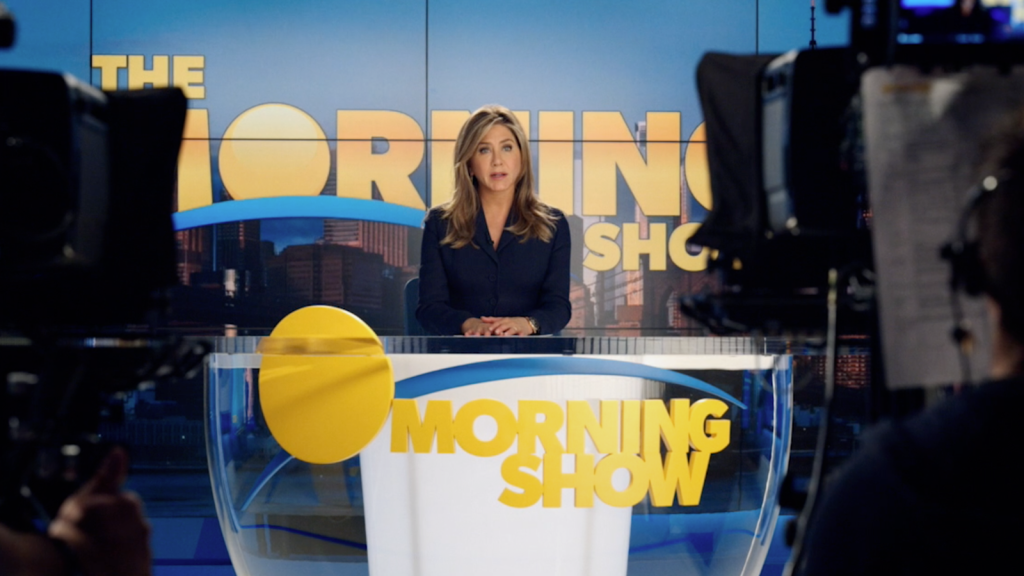 Apple’s new streaming service Apple TV+ has some exciting new shows on offer, with The Morning Show possibly being the real gem. But if you want to see this drama starring Jennifer Aniston, Reese Witherspoon and Steve Carell, how can you do so? In this article we show you the various ways to enjoy The Morning Show.

What is The Morning Show?

It’s a new drama set in a daytime news show. Jennifer Aniston plays Alex Levy, a TV anchor dealing with the sudden sacking of her long-time co-host Mitch Kessler (Steve Carell) after a sex scandal. In turn, her job suddenly comes under threat with the arrival of Bradley Jackson (Reese Witherspoon), a skilled and ambitious journalist who is being groomed to replace Alex by the unscrupulous head of the network.

Can Alex preserve her career, and her mind, all while keeping a smile on her face as she looks into the cameras? You’ll have to watch The Morning Show to find out.

Here’s a trailer for the show to give you a taste of what’s in store:

How can I watch The Morning Show?

As The Morning Show is part of Apple TV+ you’ll need a subscription to the service if you want to watch the series. At launch on 1 November 2019, Apple TV+ costs £4.99/$4.99 per month, although you can make use of the 7-day free trial first to see if the other available content makes it a worthy investment. Check out the expected line-up on offer in our What you can watch on Apple TV guide.

Should you be thinking of purchasing a new iPhone, iPad, iPod Touch, Apple TV or Mac then it’s worth noting that Apple includes a year’s free subscription to Apple TV+ with every purchase. So, if the new iPhone 11 or iPad Air is already a big temptation then maybe this is the excuse you need to take the plunge.

On which devices can I watch Apple TV+?

If you have an Apple device, then you’ll be able to enjoy The Morning Show on the Apple TV app, so long as you have a subscription to Apple TV+. Macs will need to be upgraded to macOS Catalina to get the app, so if you haven’t moved to the new operating system yet then it would be worth reading Can my Mac get macOS Catalina? to ensure your device is compatible.

Apple has also announced partnerships with Amazon and Roku, so you’ll be able to access the Apple TV app on the former’s Fire TV sticks and set-top boxes, as well as the Roku range of streaming devices.

A number of new Smart TVs from Samsung, Sony, LG and Vizio will now support Airplay 2, meaning you can stream the Apple TV+ content from your iOS/iPadOS/macOS device directly to the biggest screen in the house.

At the moment, the selection of compatible TVs is very small, but we hope that this is extended in the months ahead. If you want to check that your TV is on the list, read our Which TVs work with Apple TV app and Airplay guide.

Will there be a second series of The Morning Show?

If you’ve already binged the 10 episodes already available on Apple TV+ and are now wondering about a second series, we’ve got good news for you; Apple has confirmed that, along with See and For All Mankind, The Morning Show has been commissioned for a second series slated to be released at some point in 2020.

There’s nothing solid at the moment as we imagine the show is still in pre-production stages, but we’ll update this section with more news as we hear it.