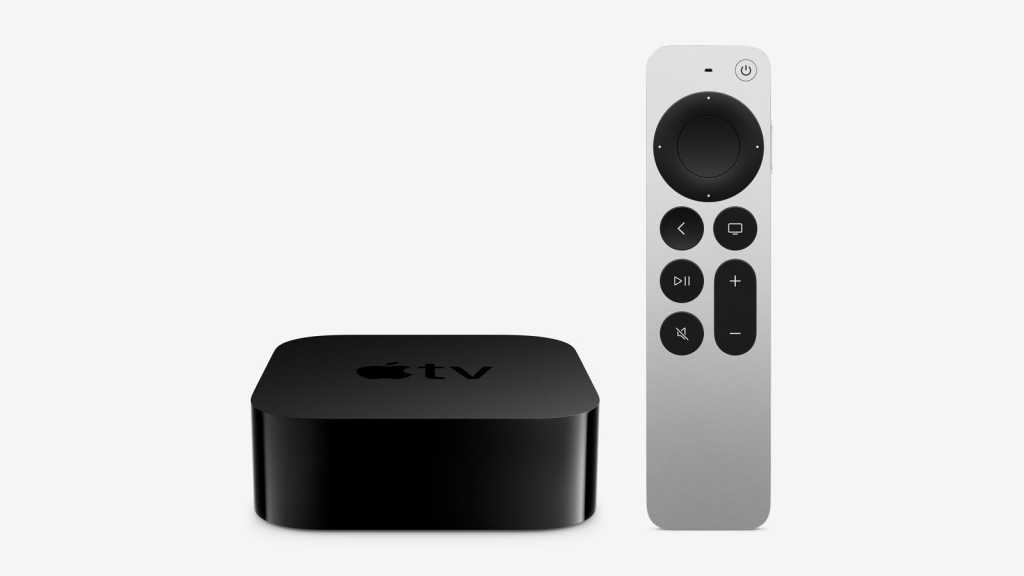 Whether you are looking to buy an Apple TV so that you can watch Apple’s TV+ shows on your TV, or wanting an Apple TV so you can stream content from your iPhone or iPad to your TV screen, you probably won’t want to pay full price – with the cheapest Apple TV starting at £139/$149.

Luckily for you, we have pulled together the best Apple TV deals so that you can be sure you aren’t paying more than you have too.

There’s also a benefit to buying a new Apple product right now – if you buy an Apple TV you’ll get three months of Apple TV+ for free! (Sadly Apple is no longer offering a whole year for free, but all good things come to an end).

Make sure you check out our complete round-up of the best Apple deals.

With that in mind, it should be a good time to buy an Apple TV – there’s no danger that you will buy one and then have Apple release a new model a month later. It’s also an ideal time to get a discount on one of the older models, should any resellers have one in stock.

The much older Apple TV HD also saw a £10 discount in the UK. We’ll include all the information below to help you spot a good deal. The prices didn’t change in the US.

You should also be aware that Apple isn’t the only company selling streaming devices that work with the Apple TV app and allow for AirPlay streaming from the iPhone and iPad. Plus it is quite possible that your TV if it’s just a few years old, will support the Apple TV app.

The Amazon Fire TV Stick, Roku devices, Android TV, and Google TV all offer Apple TV+. So do some smart TVs from Samsung, LG and Sony. We have a separate article that lists all the TVs that include the Apple TV app, or work with AirPlay as well as an article about what’s on Apple TV+.

For that reason, we have also included deals that relate to other ways you can watch Apple TV content without requiring an Apple TV. Check out the Amazon Fire TV Stick, Roku, and Samsung TV deals below.

If any other resellers are discounting it you will be able to see below:

If any other resellers are discounting it you will be able to see below.

How to get an Apple TV for free

Some companies are offering an Apple TV as part of their broadband package.

Of course, if you purchase, or are given, an Apple TV you will be able to sign up for a years worth of Apple TV+ shows for free.

How much does an Apple TV cost?

In the past, Apple has sold the Apple TV for as little as £70/$99. But currently, the prices are a lot higher. Here are the prices Apple sells its Apple TV for:

Despite the £10 price drop, Apple’s price is quite high, at least in comparison with other similar media streamers, such as the Amazon Fire TV, which normally costs £39.99, but we’ve previously seen it on sale for £19.99, and can also stream Apple’s new shows. Get a Fire TV Stick from Amazon here.

Alternatively, you could get a Roku streaming player and stream Apple TV+ on that. A Roku Express normally costs £29.99, but is currently reduced to £27.99.

You don’t need to have an Apple TV to watch things you have bought from the iTunes Store or TV+ programmes. You could buy an Amazon Fire TV Stick, a Roku device, or even a smart TV.

It might be Amazon’s answer to TV streaming, but you can get the Apple TV app on the Amazon Fire TV devices – and they are a lot cheaper than the Apple TV.

The standard Fire TV stick is normally £39.99 at Amazon.

The Fire TV Stick Lite is cheaper, but doesn’t offer TV controls and is only available in HD. It’s normally £29.99 but again we often see this discounted. Buy it at Amazon.

Similarly, the Roku Streaming Stick can play Apple TV+ shows and other Apple content, and is often discounted.

The 4K model is normally £49.99 and available from the likes of Currys PC World, but you may find a bigger discount on Amazon

Not liking any of the deals you are seeing here? We have an article that looks into whether Apple will reduce the price of the Apple TV soon.