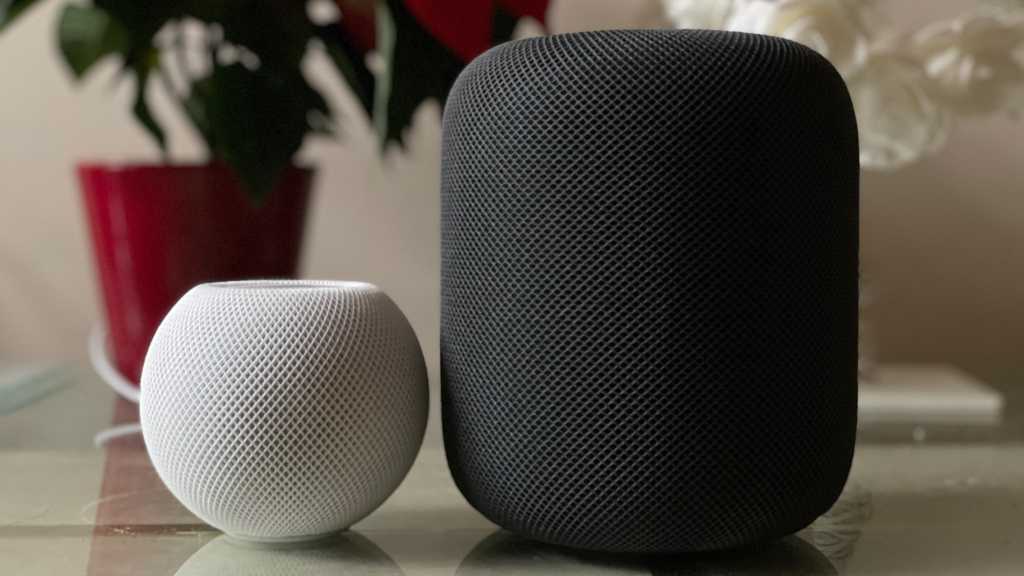 If you’re on the hunt for a bargain on Apple’s HomePod mini, your search is officially over. While some sites showcase just about every shop and website where you can buy the HomePod mini, discounted or not, we’ve manually scoured the web and, using our tech expertise, handpicked the best value deals available right now.

If you’re on the hunt for a great HomePod mini (or discontinued HomePod) deal, the current offering is scarce, but we round up the best available right there.

We’ve also got a selection of the best AirPlay speakers if you love the idea of wireless playback but want a high-end audio experience.

Where to buy the HomePod mini

The HomePod mini was introduced in autumn 2020 with an RRP of £99/$99: an appealing price that (unlike that of the full-size HomePod) is within reach for the average budget. Then it dropped by a further £10 in the UK when a new range of colours were announced on 18 October 2021. The RRP at time of writing is £89/$99.

It’s certainly more budget-friendly than the standard HomePod, which Apple has since discontinued. As the name indicates, it’s pretty small – no really, it’s around 3in tall. But despite the small exterior, it still offers great audio playback capabilities, access to Siri and all the other smarts available on the full-size HomePod.

The catch is that the price makes it incredibly popular, with deals hard to come by right now. Here’s everywhere that you can buy the HomePod mini right now.

Apple isn’t a company that traditionally joins in with the sales bonanzas. But, while Apple doesn’t offer discounts on its range, other retailers do.

We’ve seen the likes of Amazon, John Lewis and other UK retailers posting discounts and deals on Apple products including the HomePod mini.

When it comes to pre-loved Apple products, you’ve traditionally had the option of heading to Apple’s Refurb Store, but Apple is yet to list any refurbished models of HomePod mini (even the regular refurbished HomePod is sold out). The refurbished models are pre-owned, but Apple meticulously checks every unit before shipping them out to consumers so you shouldn’t notice much of a difference in quality compared to a brand-new unit.

If you want to find out more about the smart speaker before picking one up, take a look at our HomePod mini review. If you see a deal you like the look of, don’t hesitate – HomePod deals don’t stick around for long! 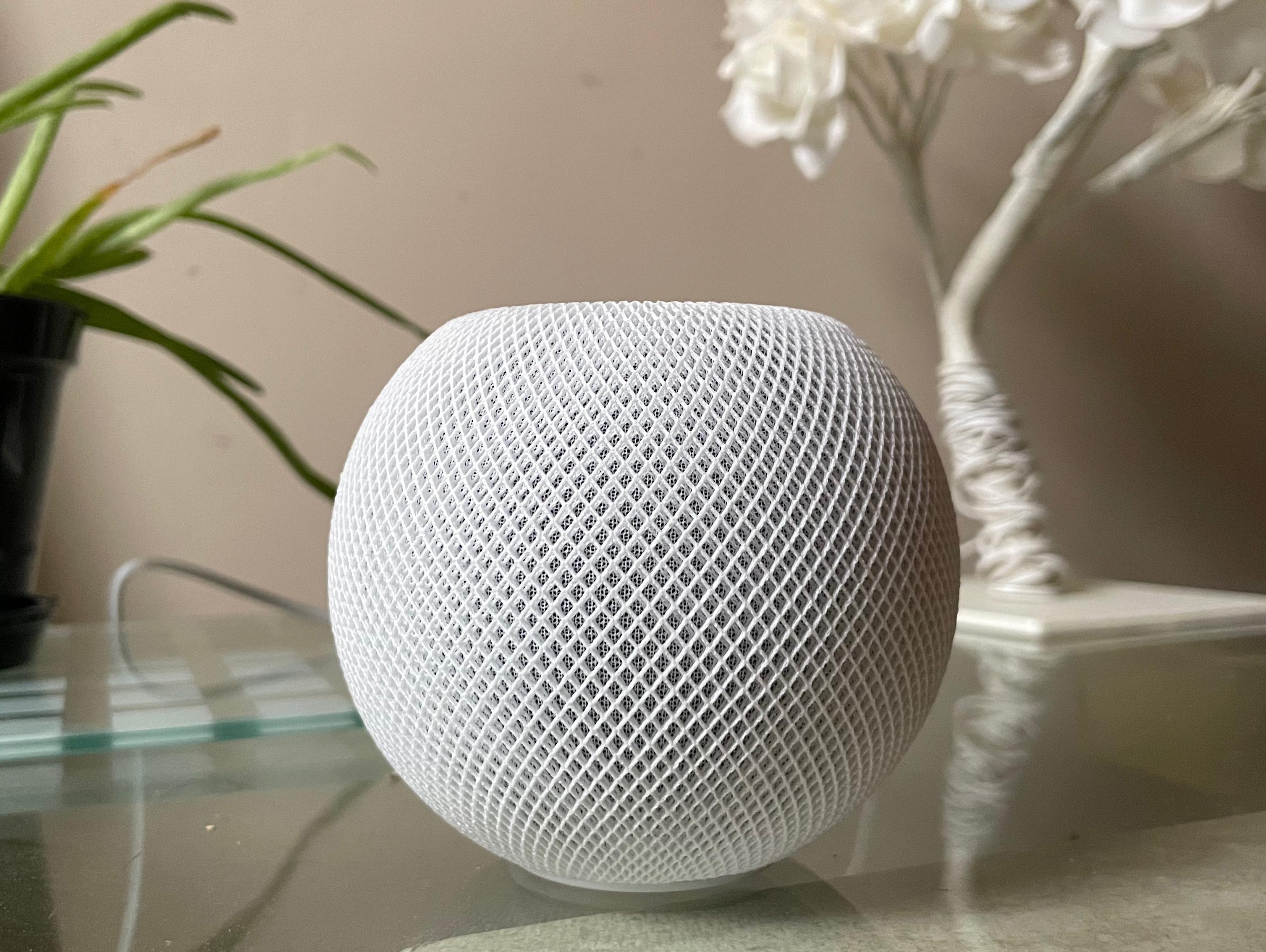 Costco is currently offering a $20 discount on the HomePod mini in the US – what’s incredible is that this makes it the cheapest you can buy it right now. Apple’s HomePod mini really is in demand.

Is it worth buying the HomePod?

It’s worth noting that Apple has officially discontinued the first-generation HomePod, and for now at least we aren’t seeing any retailers selling the older models.

Over the summer of 2020, resellers were selling the original HomePod for £199. Unfortunately for prospective buyers, it looks like they were pretty successful at clearing out old stock.

If you do find one on sale you should keep in mind that before Apple discontinued it, it sold for around £279 in the UK following a price reduction in April 2019, putting it in line with the likes of Google’s Home Max speaker.

But why was the price so much higher than the competition? Apple has focused primarily on audio quality with the HomePod, offering premium-level room-filling audio that can be automatically tweaked depending on where the speaker is in the room.

It’s worth noting that now the main HomePod has been discontinued, it’s highly likely that future software updates will be exclusive to the smaller HomePod mini, so if the full-size model isn’t smart enough for you right now, chances are it never will be.