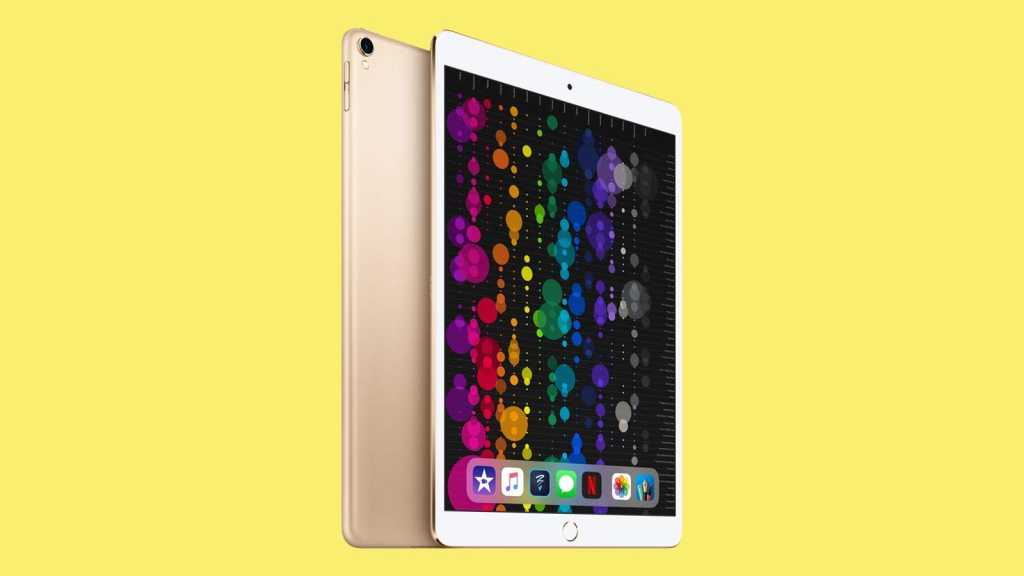 Black Friday officially arrives next week, on 29 November, but Amazon and Currys PC World have both launched its Black Friday sales on 22 November. One deal that caught our eye is £100 off the 64GB 10.5in iPad Pro (2017) with Wi-Fi. You can pick up this discount on the iPad Pro from both  Amazon or  Currys.

Update: the 64GB model is now out of stock at both Currys and Amazon, but you can still get around £150 off the 256GB and 512GB models (see table below). Amazon has the 64GB option returning to stock on 25 November if you’re willing to wait.

We’ve compared Amazon and Curry’s Black Friday prices in the table below:

While Amazon’s prices are slightly lower than Currys, it is offering the discounts as Deals of the Day – this means availability may vary based on the colour you choose.

See our full review of the  10.5in iPad Pro and our round up of the best Black Friday iPad deals.