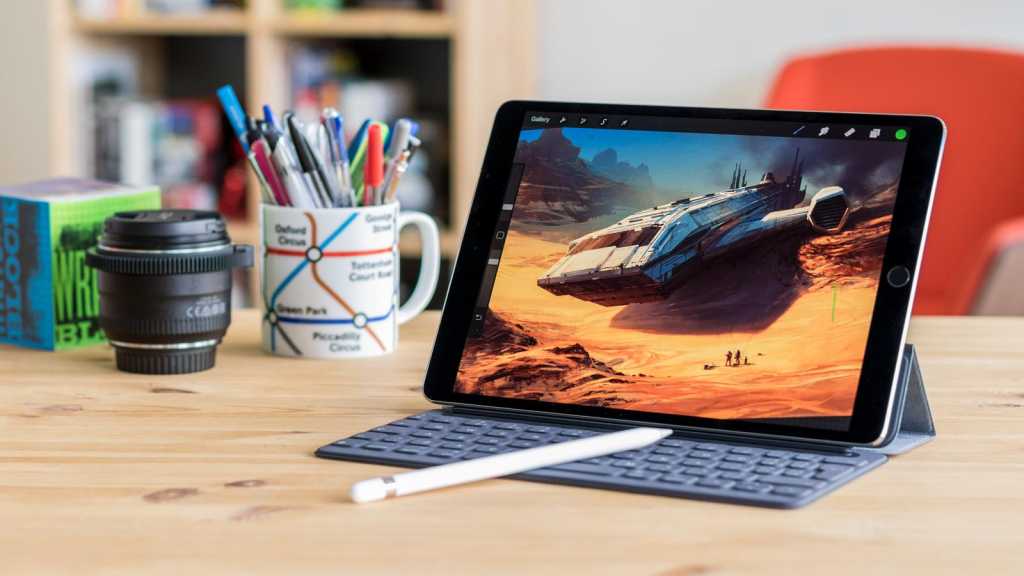 Amazon had previously been matching the deal – indeed it was a penny cheaper – but has now ended the offer. Act quickly if you want to buy before Currys ends the deal too. (Amazon’s best option now is £384.99 for the 64GB model, but note that it’s renewed, or second-hand.)

For comparison, here are the best current prices across a range of retailers for the less generous 64GB version:

It’s important to point out that this is the 2017 model – the generation before the current one – and you should therefore expect it to become obsolete roughly a year earlier than the 2018 equivalent. But we don’t expect that to happen soon: it remains a powerful machine and won’t let you down.

Catch up on the latest bargains in our roundup of the best Black Friday Apple deals. And get detailed advice on Apple’s tablet range in our Best iPad buying guide.