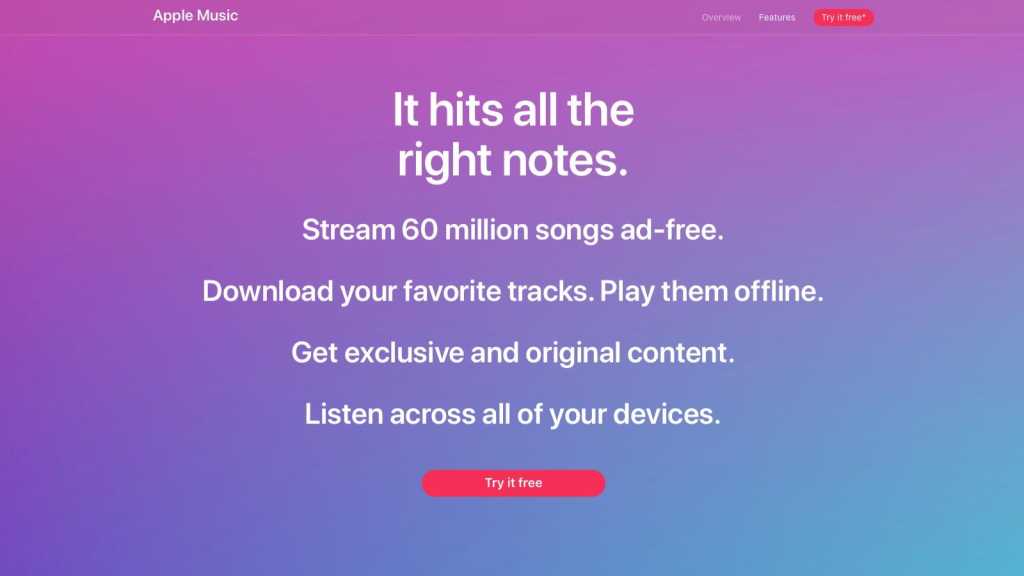 Update: Apple is no longer offering this particular deal, but as of 28 November 2020 there is a free five month trial of Apple Music on offer. More information here: How to get Apple Music for free.

Everyone knows that if you like a track that’s being played on the radio, TV, or wherever you happen to be, you can Shazam it to find out what it’s called. But this right now Shazamming a track won’t only give you all the information about the hit – it will also give you a free six month subscription to Apple Music.

The deal isn’t only open to those who have never subscribed to Apple Music. Apple has confirmed to Macworld that previous subscribers who resubscribe can get three months for free.

Apple ran the same promotion over the Black Friday weekend, when they told us: “Apple Music is running a Black Friday – Cyber Monday deal through Shazam in the USA, UK and Canada from 29 November – 2 December where new iOS Apple Music subscribers get 6 months free. If you were a previous subscriber and resubscribe you get three free months.”

It seems that the new Christmas promotion is an extension of this.

How to get 6 months Apple Music for free

Here’s what to do if you want to get 6 months of Apple Music for free:

How to get Apple Music for free – existing subscribers

Apple confirmed to us that “If you were a previous subscriber and resubscribe you get three free months”.

We suggest that to take advantage of this promotion you cancel your subscription to Apple Music, that’s easy to do if you follow these steps:

Because Apple Music is paid for monthly your subscription will run until the end of the subscription period. Luckily you can still take advantage of this deal even if your subscription is still running. (For example, if your next billing date is later in December). When you click on the deal you can get a Redeem Code which you can add to your account balance.

Once you have cancelled your subscription, or if you have previously been a subscriber to Apple Music, here’s what you need to do to get your three months of free Apple Music:

Now that you are no longer subscribed to Apple Music and have disconnected your Apple Music account from Shazam you should see details of the offer. 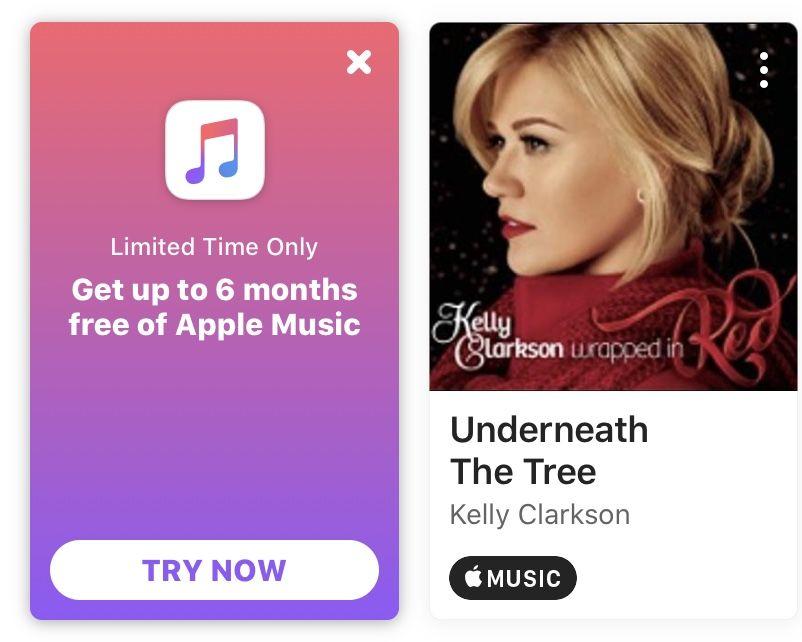 Having cancelled your subscription to Apple Music you should be able to follow the steps above to get your free three months Apple Music.

If your subscription period hasn’t ended you can choose to add to your account balance with an iTunes Pass. To do so follow these steps after following the tutorial above:

If you want to sign up for Apple Music you can do so on Apple’s website here.

Once you have got your free subscription to Apple Music get a HomePod so you can enjoy it in full volume! You can buy a HomePod from Apple here.