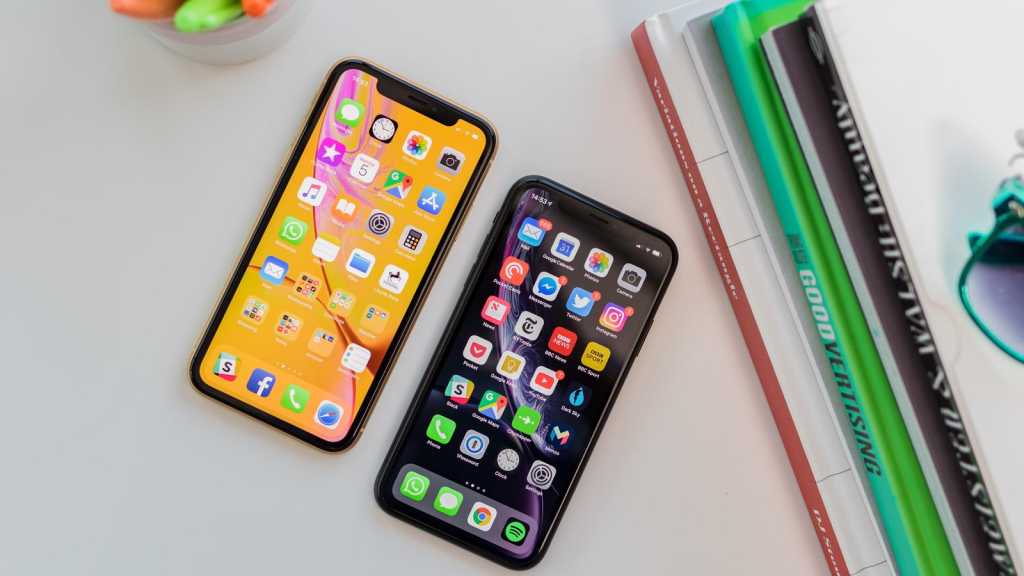 Very has cut the price of the iPhone XR to just £599 as part of its Black Friday sale. That’s £30 off Apple’s current price of £629 which itself saw a cut in September when the iPhone 11 came out. Just a few months ago the XR cost £749, and this is a decent deal.

However, it’s not as good as some of the deals we saw on Black Friday. Amazon, Argos and John Lewis all had the 64GB iPhone XR for just £549 (£80 off). Unfortunately they have all run out of stock, although it may be worth trying the Argos link where you live in case your local store still has one you can pick up.

The £599 offer at Very (here) is the lowest price we’re now seeing on the iPhone XR. For comparison, here are the latest prices from a range of retailers. We also have a round up of the best deals, including iPhone XR contract deals in our guide to the best iPhone XR deals:

The iPhone XR came out in autumn 2018 so, despite still being sold by Apple, it can no longer be considered cutting-edge. But it’s still a powerful device as well as a user-friendly one; indeed, in our current iPhone buying guide this is our second recommendation (after the iPhone 11) and we believe it’s the one that’s best for buyers on a budget. This new deal reinforces that belief.