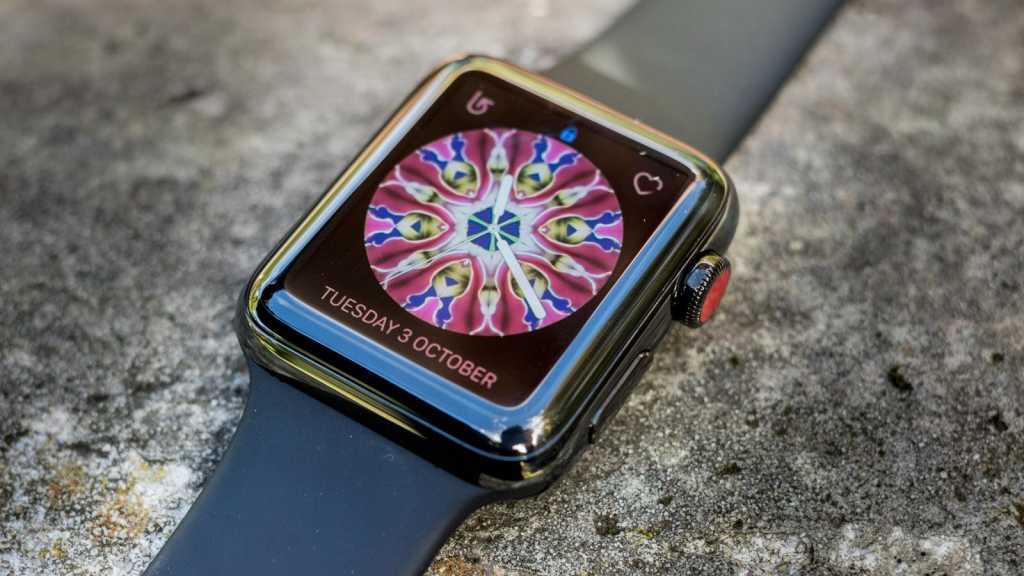 While Apple itself doesn’t offer discounts on its range of products, that doesn’t mean other retailers follow suit – especially when it comes to Black Friday sales, which are in full swing right now. While it’s not the always-on Apple Watch Series 5, John Lewis is offering a great discount on the Apple Watch Series 3.

Head to John Lewis to check out the Apple Watch Series 3 deal.

The Apple Watch Series 3 is, admittedly, a couple of years old and can’t quite compete with the newer Series 5, but it’s still one of the best smartwatches on the market with a bright, crisp display, run and cycle tracking, a water resistant case for swimming tracking and, of course, all the apps and features of watchOS.

It was a big step forward from the Series 2, offering improved processing speeds, faster wireless connectivity, more storage and optional cellular support (which isn’t on offer here, sadly). For more information on what to expect from the smartwatch, take a look at our Apple Watch Series 3 review.

If you find that John Lewis has run out of stock, it’s worth noting that Argos is currently selling the Apple Watch Series 3 for £189 – only £4 than John Lewis. We’ve also got a roundup of the best Black Friday Apple Watch deals if you’re on the market for something newer.