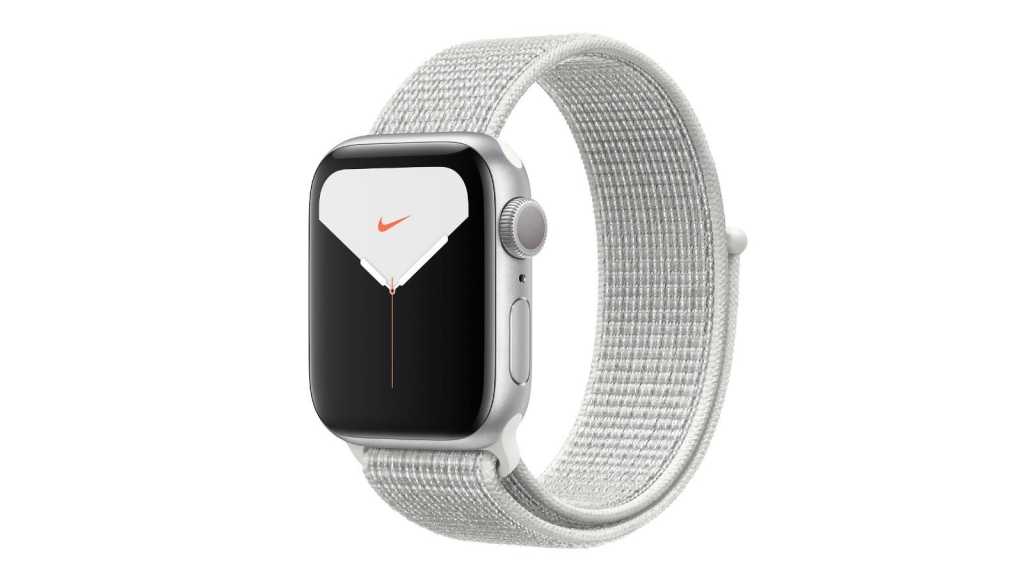 Black Friday sales have seen prices slashed across the board, and while Apple itself doesn’t join in the discounted fun, other retailers are offering tempting offers on various models of Apple Watch. A deal from Currys PC World caught our eye in particular, offering a great deal on the (now discontinued) Apple Watch Series 4.

The 44mm variant of the Apple Watch Series 4 Nike+ edition retailed at £429 when it was officially available from Apple, but it was discontinued when the Series 5 was released in September 2019. The Series 5 was available at the same price as the Series 4, dropping the value of the smartwatch despite what we’d consider as minimal differences between the two models.

That drop in value combined with Black Friday sales mean that Currys PC World is currently offering the larger 44mm Apple Watch Series 4 Nike+ Edition for only £299. It’s the silver variant of the Watch, complete with white nylon sports band and a bunch of Nike-branded Watch faces. That’s great value for money for a brand-new Apple Watch, especially when you consider Apple sells refurbished Series 4 (44mm) watches for £329.

When comparing the Apple Watch Series 4 to the more recent Series 5, the only real differences are the addition of an always-on display and increased storage. We’ve outlined the differences in an Apple Watch Series 5 vs Series 4 comparison for those interested in finding out more, and for more money-saving deals, take a look at our selection of the best Apple Watch deals.