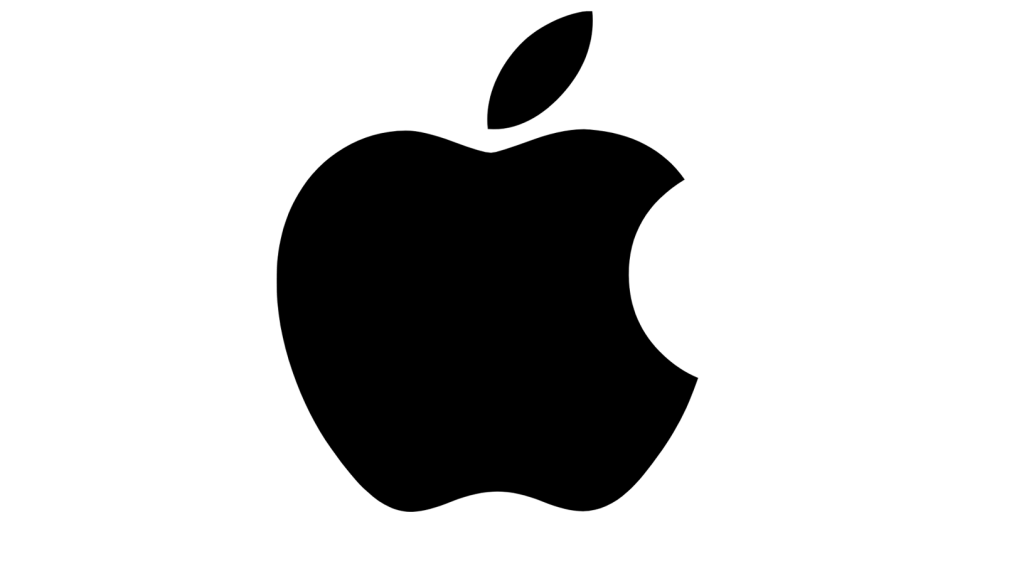 The past decade has been one of the most successful in Apple’s illustrious history, but some products stand taller than others. This isn’t down solely to power, as in that case we’d just have all the devices released in the last year on this list, but rather the impact they made and the legacy they will leave. So, to celebrate the end of another 10 years, we’ve gathered together our picks of the seven best products from Apple that arrived between 2010 and 2019.

When Steve Jobs unveiled Apple’s new tablet on 3 April 2010 it was met with scepticism by some and wild excitement by others. Now, nearly a decade later, the iPad range can be seen in all walks of life. From pop-up coffee stalls using them to take payments, public speakers carrying their notes to the podium or school children practicing their language and mathematical skills, the devices are everywhere.

One of the reasons for the iPad’s success is the huge range of apps tailored to the size of the display. This is borne out by the slew of Android tablets that have emerged over the years to try and muscle in on Apple’s market, only to sink under the surface after a short time when it became clear that you just couldn’t do as much on them as the iPad. 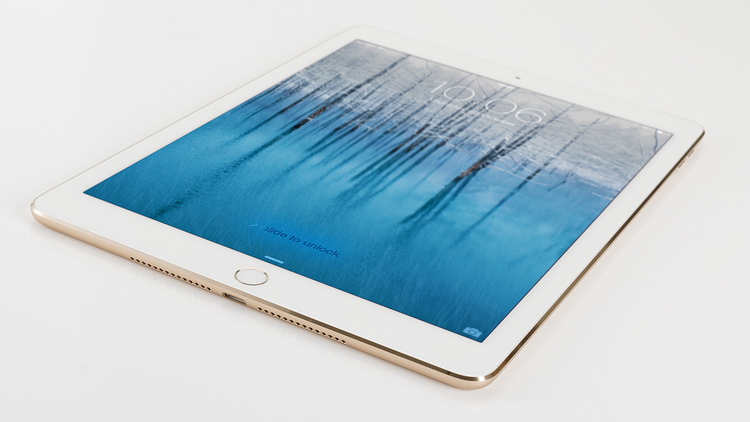 Now, with the Pro range and iPadOS, Apple seems set on making its tablets a true laptop top replacement in the next decade. For our money, the best iPad was the iPad Air 2 launched in 2014, as it arrived chock to the brim with power, brought Touch ID to Apple’s tablets, and did this all within a feather-light chassis (at least at the time). It’s fitting then that as the decade ends it remains a current model, as the new iPadOS is compatible with the iPad Air 2. True, the old model is bottom of the list, but it’s still there.

Another new category that Apple moved into was wearables. The Apple Watch was a brave step, taking on fitness trackers and Google’s own Android Wear devices while redesigning software and touch interfaces that could work in a much smaller space. 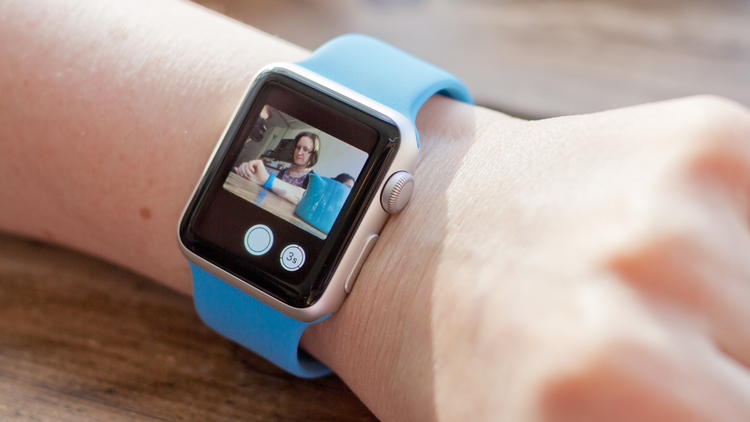 Safe to say that Apple got this one right. By Apple Watch Series 2 the speed, battery life, layout and general feel was spot on. It’s true that the Apple Watch is far from cheap, especially for a device that requires an iPhone to work fully, but it fast became a huge seller and turned Apple into the world’s biggest watchmaker, beating out Rolex for the top spot.

In 2014 Apple pulled the covers off a new iMac that doubled the standard display quality of the standard models, with its 5120 x 2880 5K resolution, and ushered in the era of large-screen retina displays.

Everything looked crisp and sharp, which made the iMac with 5K Retina Display the go to machine for photographers, video editors and other professionals who weren’t taken by the underwhelming Mac Pro released the year before. 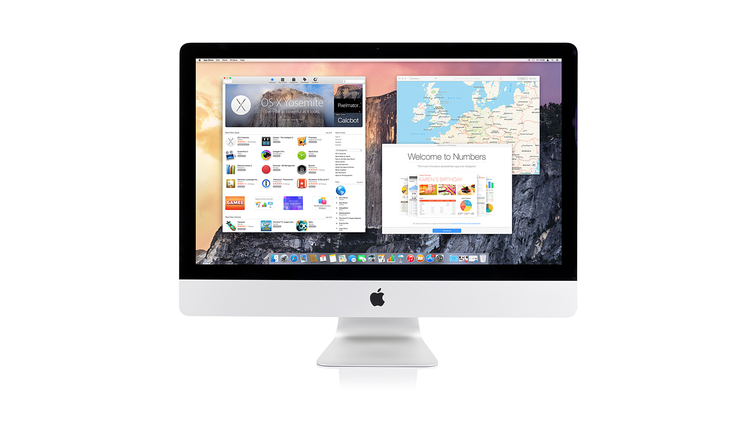 When the iPhone 4 was revealed it marked a huge step forward in terms of quality and design over the plastic-backed iPhone 3GS. Here were diamond-cut bevelled edges, precision drilled aluminium chassis, luxurious glass backs, and a product that just screamed premium. Apple used terms that made it sound like a piece of fine crafted jewellery, and to many people it was exactly that. 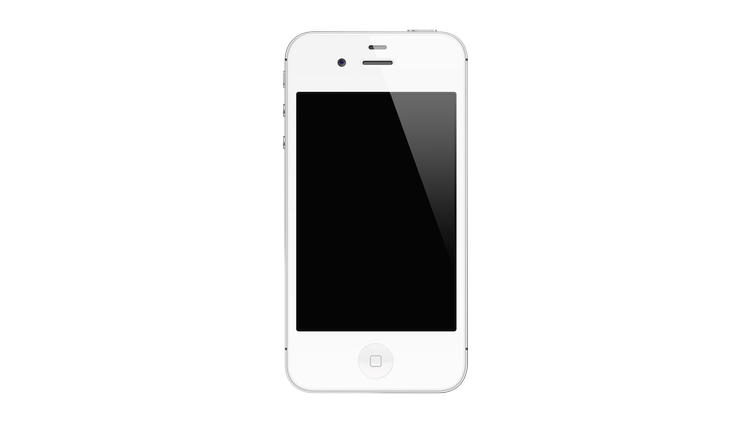 It wasn’t all praise though, as the ‘antennagate scandal’ came to light, where the design of having the antenna as part of the frame meant the signal could suddenly drop as people’s hands covered certain areas. This led to the infamous Steve Jobs presentation where he basically told people ‘you’re holding it wrong’.

The following year the iPhone 4S arrived, bringing the same gorgeous construction but this time with a user-proof antenna. The device was hugely popular and among many Apple fans its fondly regarded as the pinnacle of iPhone design.

Yes, it’s true that the MacBook Air originally launched in 2008, but 2010 saw the svelte laptop receive some construction and component tweaks that would make it arguably the most copied laptop for the rest of the decade. 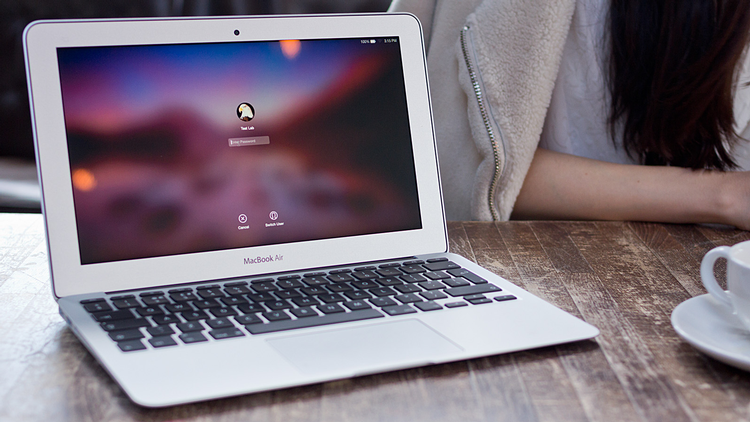 The 13in model was given a slimmer chassis, higher resolution display, new buttonless glass trackpad, twin USB ports and an SD card reader slot. Apple also introduced a new 11.6in variant with many of the same features. After this, the MacBook Air design would remain practically the same until it was replaced by an entirely new version in 2019.

Tough, lightweight, beautifully made, and a true workhorse. The MacBook Air was as near-perfect as a laptop was ever likely to be.

Digital payments have become so commonplace now that it’s hard to remember when we didn’t use our Apple Watches or iPhones to pay for things at the checkout. Apple Pay was hugely significant in making this situation come about, as the company had the status and clout to popularise using devices for contactless payments and thus it being adopted by stores. 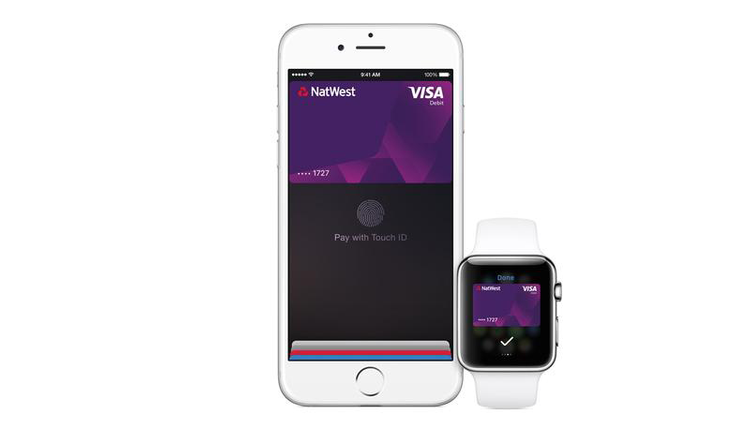 It might not be a product as such – you can’t buy Apple Pay – but this service has made our Apple devices even more useful. Plus, being able to go for a run then pop into a supermarket and pick up an energy drink on the way home, paying for it on your Apple Watch, still feels like we’re living in the future.

As the decade drew to a close, Apple launched a brand-new initiative that harnessed its position as the biggest games company in the world, announcing Apple Arcade. This low-cost subscription service gave customers access to an all-you-can-eat buffet of new titles none of which featured in-app purchases or additional costs. While this might sound like it was just grabbing games from the copious amount found in the App Store, many are exclusively created for Arcade with Apple seemingly giving creators more freedom to explore their ideas rather than monetise everything with loot crates or in-game currencies. 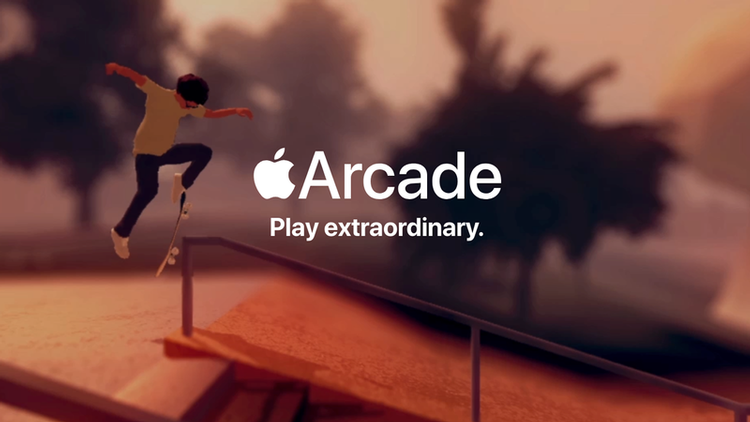 Macworld Editor David Price has been working his way through every game in Apple Arcade and has become quite the advocate for the service.

‘The App Store is one of Apple’s most profitable revenue streams and because of it Apple became the biggest games company in the world by accident. The problem with this is that the app market isn’t functioning as well as it should. The majority of games trend towards in-app-purchases, freemium models and clones. Apple did the right thing with Arcade and created, from scratch and at great risk, a safe space where games that are actually good and do interesting things can prosper.

‘One of the most impressive parts is that the service is putting profits from the aforementioned money-spinners in peril, all to promote games that are short, weird and have non-commercial themes and diverse characters. Arcade is a brilliant and brave idea. There’s so much good stuff on there. Wow!’

Not a bad way to end ten year of success. Now, we wonder what the next decade has in store?