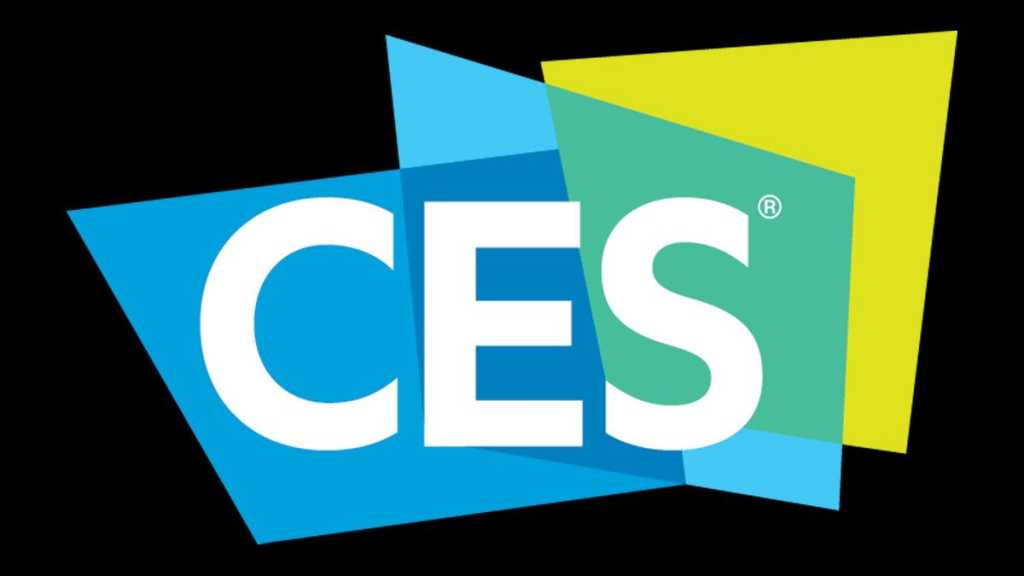 It’s been announced that Apple will be at CES 2020, in an official capacity, for the first time since 1992. But why is Apple attending CES, and what will the company announce?

First things first: you should not expect a new iPhone – or a new MacBook, iPad or Apple Watch. Apple is not at Las Vegas to hold a product demonstration.

Rather, a member of Apple’s executive team is at CES to take part in a roundtable discussion. Jane Horvath, the company’s senior director of global privacy, will join the Chief Privacy Officer Roundtable on 7 January. Alongside representatives of Facebook, Procter & Gamble, Wing Venture Capital and the Federal Trade Commission, Horvath will speak on the subject of privacy being “a strategic imperative for all consumer businesses”.

Horvath is a relatively unknown member of the Apple team, having not reached a level of seniority that would merit inclusion on the leadership page. (You have to rank vice-president or above to get on there.) But her role is an important one, encompassing among other things “overseeing Apple’s compliance with global privacy laws”. We know how seriously the company takes this subject.

And it’s right to do so, since privacy is one of the great issues of our time. We would call it divisive, except that Apple is almost alone in the (professedly) hardcore pro-privacy camp; Facebook, Google and Amazon are all happy to hoover up user data, although the nuances of their approaches do vary a little.

To be fair to those other companies, this isn’t something we’d put down to any kind of ethical superiority on Apple’s part, but rather its business model being different. Nevertheless, having an unusually customer-friendly approach to privacy (which we discuss in more detail in our article about iPhone privacy) makes Apple look like a pretty cool corporate citizen compared to its rivals, and the company understandably loves to talk about this stuff.

It’s particularly important to get on the right side of the privacy debate right now, because of an incident last year that threw Apple’s credentials into doubt. It was discovered in summer 2019 (in part via the intervention of a whistleblower) that Siri on various Apple devices was sometimes being activated accidentally; that some of the recordings consequently made included confidential medical or financial information; that some Siri recordings are analysed by human staff rather than software, to improve the service’s accuracy; and that, in some cases, some of these staff have not been directly employed by Apple.

This all created considerable worry about the way user voice data is being treated – although Apple did respond to the incident quickly, and it should be pointed out that most other smart speakers have similar or worse approaches to personal recordings. See Is Siri listening to my conversations? for all the detail.

So while we shouldn’t overestimate the significance of a single convention appearance by a mid-ranking executive, Apple will recognise the symbolism of this action. It knows how big a gap it has left at CES for the past 28 years (as my colleague Henry Burrell points out, Apple set a precedent in that respect, to the extent that almost no major tech companies now make announcements at the show). And it knows that media attention will focus on what it’s doing and saying at CES, which, given the subject matter, is exactly how the company will like it.

For all the latest headlines about the conference, read Tech Advisor’s CES news feed.