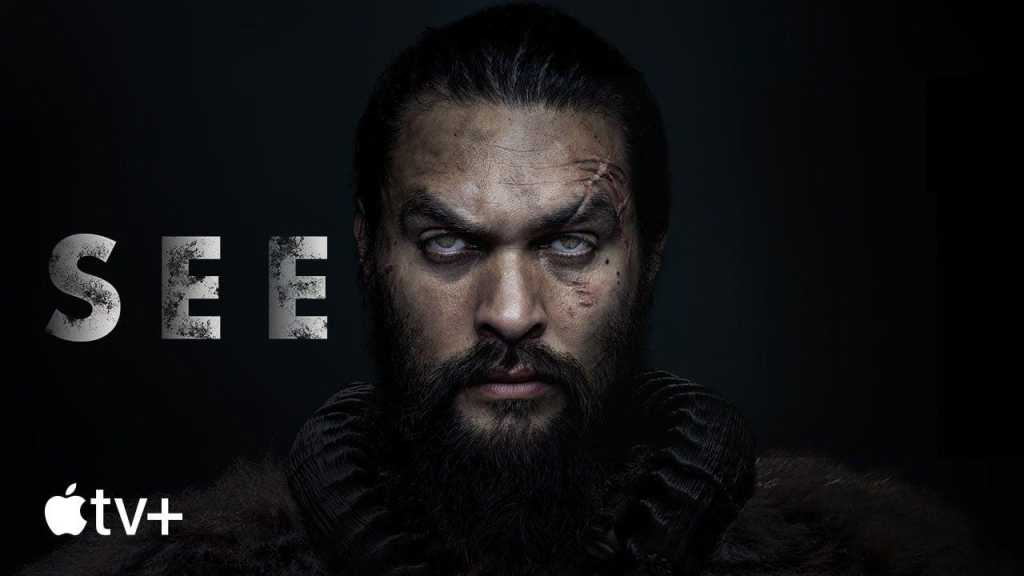 See was one of the first series to be released by the Apple TV+ streaming service, and it’s safe to say that with a star-studded cast including Game of Thrones alum Jason Momoa, it has been a hit with viewers.

Set in a world centuries after an apocalyptic event killed most of the human population and left survivors completely blind, See showcases a pre-industrial society with unique elements tailored to humanity’s lack of sight, be it strings connected between buildings to aid navigation or warriors that use whip-like weapons to ‘see’ what’s up ahead.

The first season was full of epic fights, heart-wrenching scenes and a method of prayer that will stick with viewers for quite some time, and Apple has confirmed that it’ll be coming back for a second season at some point.

Here, we round up all the news and rumours about See season 2, including a possible release window, news about the cast and what you should expect from the second series of the hit TV show.

WARNING: There are See season 1 spoilers in this article, so if you’re yet to finish the series, we’d recommend stopping here.

When will See season 2 be released?

It currently looks like we’ll have to wait until autumn 2021 for the second series of See. According to Deadline, the second season is due to film between October 2020 and March 2021, and that doesn’t cover post-production and marketing.

This will come as a disappointment to fans of the first series. The See season 1 finale was released on Apple TV+ on Friday 6 December 2019, and original streaming content tends to be released on a yearly basis – whether that’s from Amazon, Netflix or any other streaming giant that creates original content.

It’s too early in the life of Apple TV+ to see whether the company will follow this format for its original content, but at the time it seemed a fair assumption that the second season would be released around November 2020.

The delays, of course, are due to the ongoing coronavirus pandemic.

Is there a See season 2 trailer?

There’s no See season 2 trailer right now as we assume it’s still in the pre-production stages of filming, but we’ll include it here as soon as it does appear online.

How many episodes will See season 2 have?

It’s too early to say for sure how many episodes will be in the second season of See, partly because they haven’t actually been filmed yet. But, looking back at season 1 for inspiration, we can confidently predict that the See season 2 will be comprised of eight episodes.

There is always the slight chance that Apple will include another episode or two – after all, For All Mankind’s first season had 10 episodes – especially considering the hype around the show, but that’s more of a hope than a prediction right now. 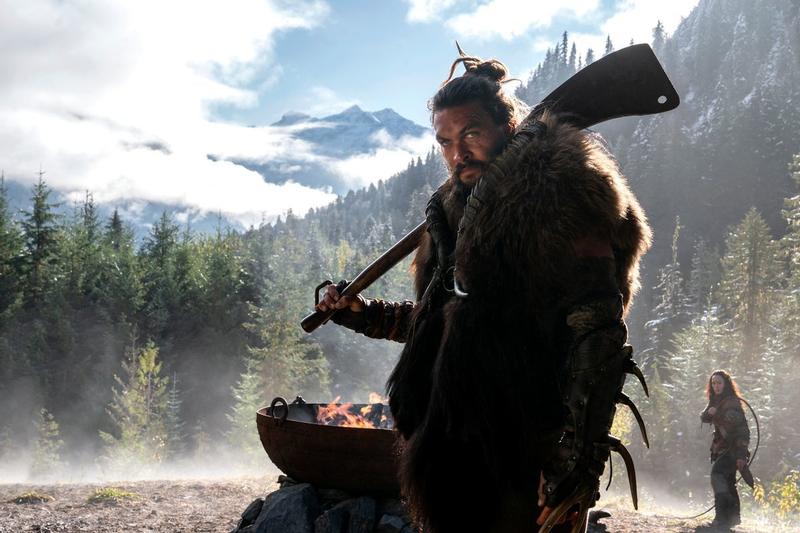 Which cast members are back for See season 2?

While not confirmed at this point, we assume the following cast members will be back based on the ending of the first season:

We’ve also got a sneaking suspicion that the head of Queen Kane’s army, Tamacti Jun (played by Christian Camargo), will rise from the ashes in season 2. Why else would there be the lingering shot of him in the smouldering wreckage at the end of the season 1 finale?

What should I expect from See season 2?

The first season of See ended with a bang, that’s for sure, teeing up big power clashes in the upcoming season.

We saw Maghara and Queen Kane reunited after years apart – despite a growing hatred on Maghara’s part – taking control of the Witchfinder army following the murder of former Witchfinder General, Tamacti Jun. We’re led to believe that the death of Tamacti Jun is final, but as mentioned above, we’ve got a feeling we’ll be seeing him return in season 2.

But, the biggest twist came in the form of Jerlamerel, one of the only sighted characters in See’s world. After finally being reunited with their biological father, Haniwa and Kofun were separated with the former being sold to Witchfinders in a bid to keep the sighted sanctuary a secret from the world.

Of course, it was down to Baba Voss to save the adoptive twins, permanently blinding Jerlamerel in the process – and boy, what a graphic scene that was. Once reunited with Kofun, the two set off on a journey to save Haniwa, wherever she may be.

We imagine season two will focus on these two storylines, with Baba Voss trying to save his adoptive daughter while Maghara and Queen Kane rebuild an army after the death of the Witchfinder General and the destruction of the Payan Kingdom.

We also imagine a clash between the two parties at some point in the series – after all, Baba Voss and co. think that Maghara is dead, and the revelation that she’s now working with the enemy will surely be a source of great contention between the now-broken family unit.