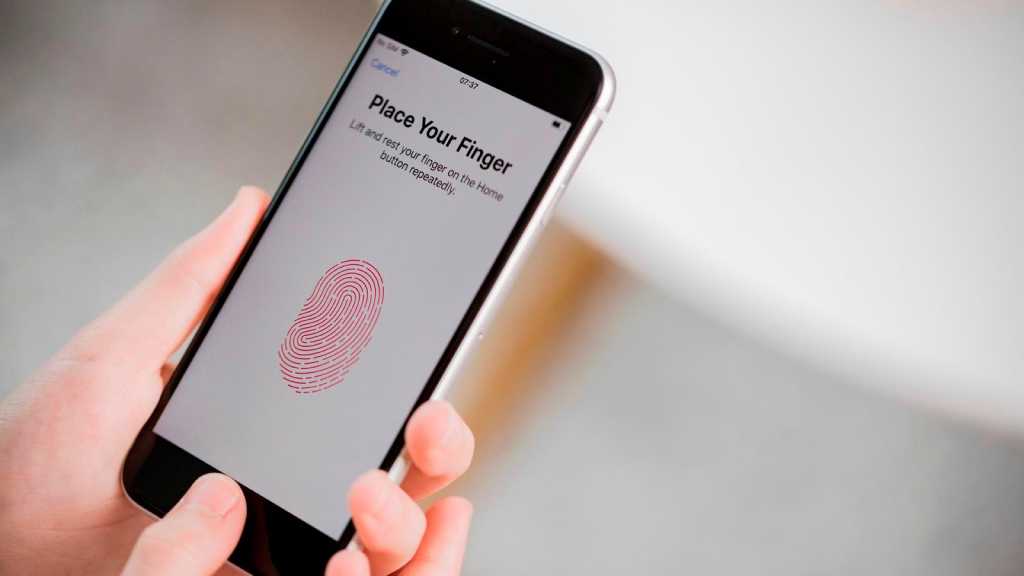 Apple has replaced the Touch ID fingerprint scanner with Face ID facial recognition on many of its flagship devices, but plenty of people prefer the old system (traditionally embedded in the trusty Home button). Fortunately plenty of iPhones and iPads still come with Touch ID as the primary way to unlock them.

In this article we list the Apple products that feature a fingerprint scanner (and which ones feature a Home button), and explain how the different versions of Touch ID affect performance.

What is Touch ID?

This technology first featured on the iPhone 5s, which was introduced back in 2013. The classic Home button was replaced with one that incorporates a fingerprint sensor in the top surface, enabling users to unlock the device simply by holding their thumb or finger on the panel.

The surface is made of sapphire crystal, making it incredibly resistant to scratches that could interfere with the fingerprint reader, and the prints that users scan into the iPhone are stored in what Apple calls a secure enclave that’s built into the device’s processor. This means Apple doesn’t have access to your fingerprints at any point, and all the security/recognition processes are conducted entirely on the device. 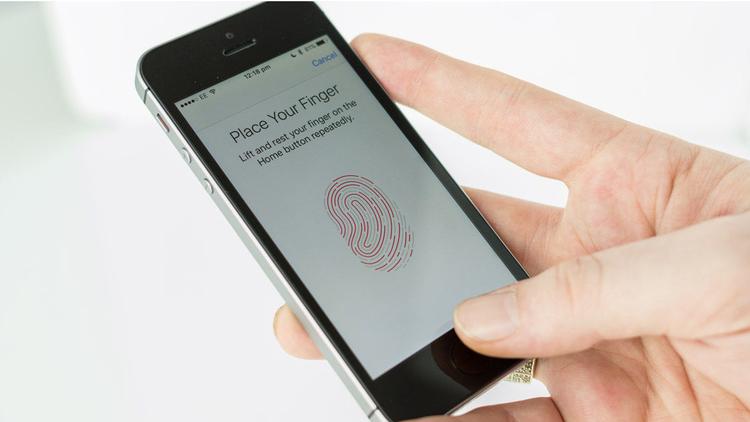 The introduction of Touch ID meant you didn’t need to enter a passcode every single time you wanted to access your iPhone (although you do still need to enter the passcode occasionally), and also allowed App Store purchases to be confirmed via your finger rather than a password. With the introduction of Apple Pay alongside the iPhone 6 and 6 Plus in 2016, Touch ID became the main way to authenticate payments. The only outlier was the iPhone 5s, which did have Touch ID but not the NFC capabilities required for Apple Pay. 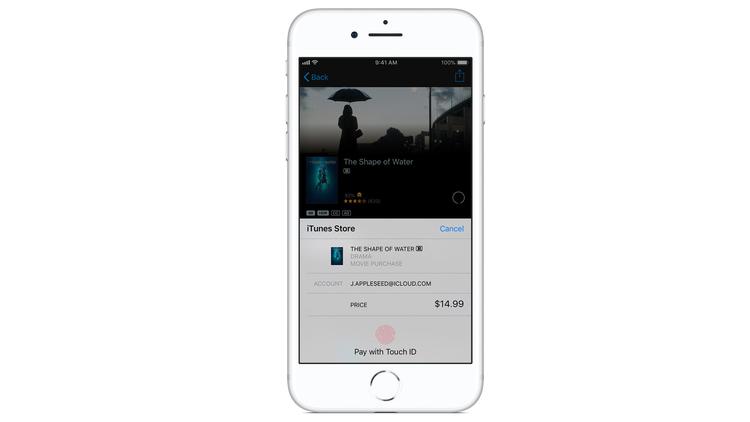 The feature transitioned to Apple’s tablets in 2014 when the iPad mini 3 was released. It then appeared on every new iPhone and iPad model until 2017 when the iPhone X replaced it with Face ID and the iPad Pro line-up did likewise the following year. To see how the two technologies compare, read Face ID vs Touch ID.

Apple has also brought the Touch ID technology to the Mac, with the 2016 MacBook Pro with Touch Bar allowing users to unlock the device and confirm Apple Pay transactions by placing their finger on the button on the far-right end of the Touch Bar. 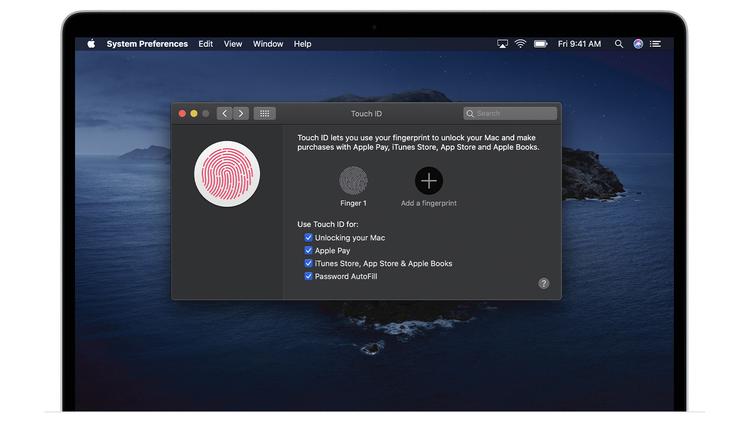 There have been two generations of the Touch ID technology, with the second being introduced with the iPhone 6s and 6s Plus in 2015 and boasting speeds up to twice as fast as that of its predecessor.

Second-gen Touch ID is noticeably quicker and more reliable, and well worth paying extra for. Fortunately it’s used in all recent iPhones that have fingerprint scanners – in fact you’ll have trouble finding one that still uses first-gen Touch ID.

Oddly enough Apple does still make some iPads based on first-gen Touch ID, so be aware that this will be slower than what you’d experience with a second-gen model.

Which iPhones have Touch ID?

Here are the devices that include Touch ID, as well as the version they have installed.

All iPhones with Touch ID have it embedded in their Home button.

All Touch ID Macs use the second-gen version of the technology.

There are currently no Macs with Face ID, although it is rumoured that Face ID is coming to the Mac.

Now you know which models have which version of Touch ID, check our iPhone deals and iPad deals roundup for the latest bargains.

For more details on how Apple’s fingerprint technology works, read How to use Touch ID.

Did you know some Macs have Touch ID too? Here’s how to use Touch ID on a Mac.