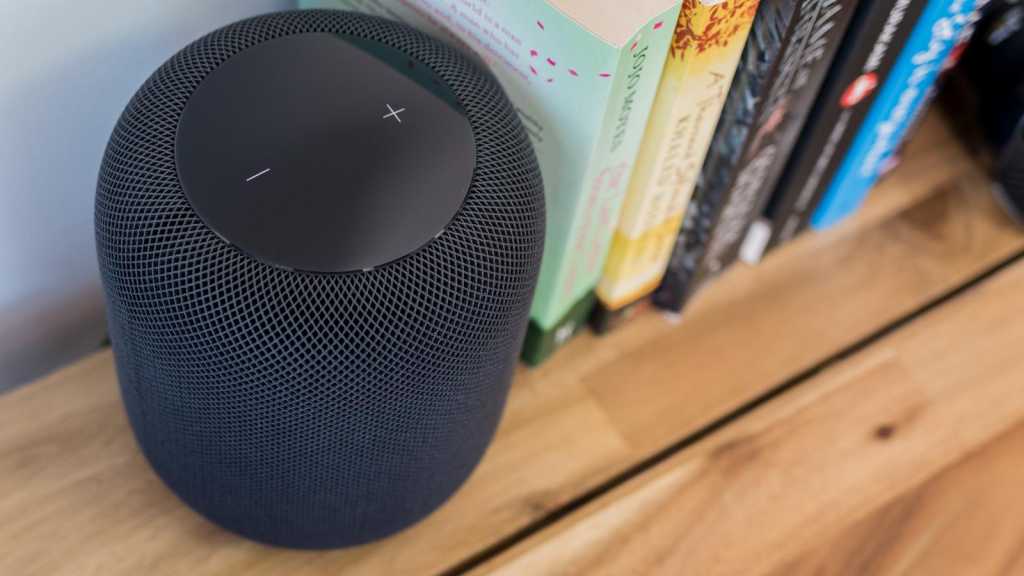 The Apple HomePod smart speaker offers top-of-the-line audio but at a £279 price tag. Right now however, Argos has slashed a formidable £80 off the HomePod, dropping the price to £199. It’s the biggest discount we’re seeing from any UK retailer.

Equipped with Siri, the HomePod is ideal for anyone already immersed in the iOS ecosystem: you own an iPhone, use Apple Music (or intend to switch to it from Spotify), and you’re likely thinking of decking your house with Apple’s HomeKit smart home devices, if you haven’t already. In such a household, the HomePod can easily become the core control hub to the Apple devices and services that you use.

That said, the HomePod isn’t the smartest of speakers. While it can set up reminders, play music, make calls, set alarms, and give you weather information (among other things) via Siri, its natural language processing may not always perform as seamlessly as you would want. Plus, the HomePod is compatible only with Apple’s HomeKit smart devices.

It’s direct competitor, the Google Home Max, comes powered with the more robust Google Assistant and supports third-party smart devices and apps. But the Home Max is pricier at £299 (though BT has temporarily dropped the price to £199!). There’s also the similar Amazon Echo Studio, which costs £189 and works within the Amazon ecosystem – and don’t forget the Sonos One, which also packs powerful sound ( now £189 at Currys), and works with both Alexa and Google Assistant.

Limitations aside, the strength of the HomePod is its superior audio quality. We were incredibly impressed with it in our review, where a live recording sounded as rich as a as a live performance.

One of the distinguishing features of the HomePod’s sound is its spatial awareness technology, which adapts the quality of the audio to the speaker’s placement in the room. It can assess the room’s size and shape and any obstacles that may affect sound quality too.