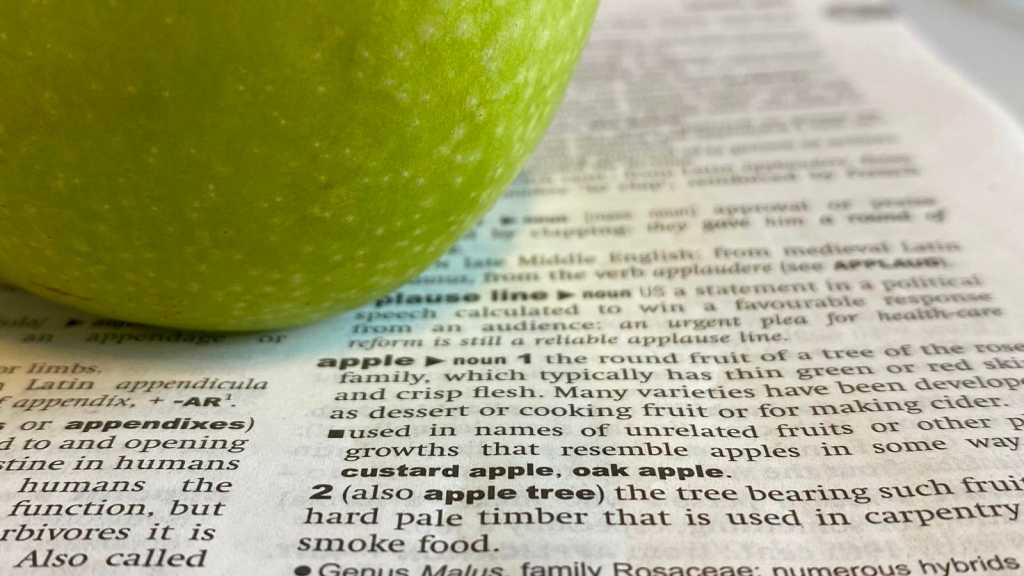 There are various theories about why Apple is called Apple. To be frank some of the best ideas about what inspired the name aren’t the real reason, but we think they should have been.

In Walter Isaacson’s biography, Jobs reveals that he’d come up with the name while “on one of my fruitarian diets.” Having just visited an apple farm he thought the name sounded “fun, spirited and not intimidating.” According to Steve Wozniak: “I remember I was driving Steve Jobs back from the airport along Highway 85. Steve was coming back from a visit to Oregon to a place he called an “apple orchard.” It was actually some kind of commune. Steve suggested a name – Apple Computer.” 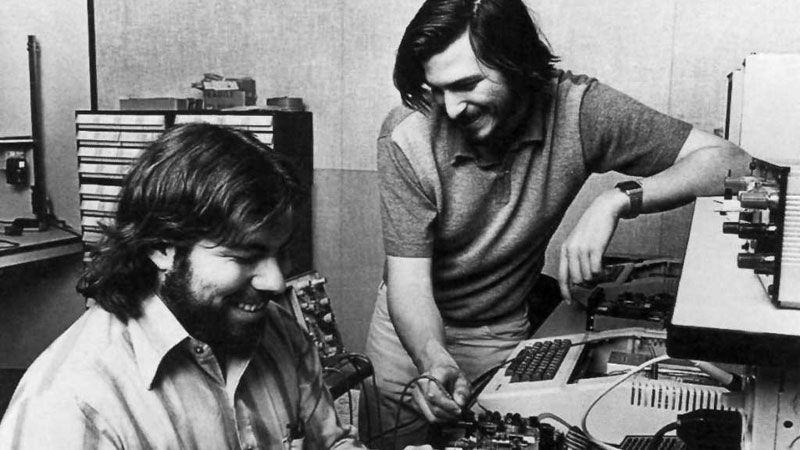 There are various theories about how the bite out of the Apple logo was inspires by Alan Turing who died after biting into an apple laced with cyanide. It’s a nice idea that Jobs and Woz wanted to honour Turing, the enigma code-breaker who is widely considered to be the father of theoretical computer science and artificial intelligence (although uncelebrated in his time due to his homosexuality). But it wasn’t Apple’s intention.

The famous logo’s creator, Rob Janoff, said that the bite was intended to show the size of the apple, to make it clear it was an apple and not a cherry or some other fruit.

It might not have been Apple’s plan to commemorate Turing, but Jobs once told Stephen Fry that he wished it had been.

Because of the Phone Book

Back when Apple was founded in 1976 companies often chose names that would appear near the front of the Phone Book. The theory being that if a customer was looking for a product they would start with the As.

With a name like Apple the new computer company would appear above rivals Atari (for whom Jobs had worked).

It seems that there is some truth in this. Jobs said in an 1980 presentation that they gave Apple the name partly because he liked apples, and “partially because Apple is ahead of Atari in the phone book and I used to work at Atari.”

That Apple somehow represents Isaac Newton, who was said to have identified gravity after an apple fell on his head, is a fair assumption if you are aware that the original Apple logo featured a picture of Isaac Newton sitting under the Apple tree.

That logo – which was actually designed by Steve Jobs – didn’t last for long though, it was quickly replaced by the colourful Apple with a bite taken out of it.

The fact that Jobs made the connection to Newton, and included the following quote from a poem by Wordsworth, does seem to indicate that he felt some sort of affinity with Newton though.

Would you Adam and Eve it?

There is a theory that the apple with the bite taken out of it represents the apple from the Garden of Eden.

The bite of the forbidden fruit from the tree of knowledge is said to have led to the enlightenment of Adam and Eve. Computers are certainly a tool by which we can become enlightened, although we do have to watch out for fake news.

A little help from our friends

Steve Jobs was a big fan of the Beatles and there have been suggestions that he choose the name Apple Computers because he admired the Beatles so much. The Beatles label was Apple Corps.

Rather than choosing the name because of the Beatles, it was rather in spite of the Beatles. Returning to Steve Woziak’s story above, after Jobs suggested that they should call their company “Apple”, Woz claimed he said: “What about Apple Records?”

In the absence of a better name Apple stuck with Apple, a decision that was to come back to bite them in multiple legal disputes with the Beatles record label.

The legal activity culminated in 2006 when Apple Computer and Apple Records met at the High Court of Justice in a dispute over the existence of the iTunes Music Store, which the Beatles label suggested meant that Apple was violation of a previous agreement. The court ruled in favour of Apple Computer.

They couldn’t come up with anything better

In his biography, iWoz, Steve Wozniak says that Apple was better than any other name they could think of. “We both tried to come up with technical-sounding names that were better, but we couldn’t think of any good ones.”

So, essentially, Apple is called Apple because they couldn’t come up with anything better.

Read more about the early days of Apple here: