Update, 13 March 2020: It’s been officially confirmed that Apple is not cancelling WWDC 2020, but it will be held online, not in person. The event will still be held in June, although the company has not yet provided any dates.

“We are delivering WWDC 2020 this June in an innovative way to millions of developers around the world, bringing the entire developer community together with a new experience,” Phil Schiller said in  a company statement. “The current health situation has required that we create a new WWDC 2020 format that delivers a full program with an online keynote and sessions, offering a great learning experience for our entire developer community, all around the world.”

Apple’s Worldwide Developers Conference, which takes place each year in June, is traditionally where the company unveils the latest versions of iOS, iPadOS, watchOS and macOS, alongside giving developers the chance to work with Apple experts. But this year could be different: the current spread of the coronavirus means the event may have to take place behind closed doors, or not at all.

In this article we explore the key question: will Apple cancel WWDC 2020? (However, the short answer is: almost certainly. Particularly as the local public health body has announced a ban on public gatherings.)

Why would WWDC be cancelled?

The coronavirus outbreak that started in Wuhan in December 2019 (known as COVID-19) has wreaked havoc on international travel and mass public meetings. Italy has closed schools and instructed Serie A football matches to be played without crowds. Other countries are imposing their own restrictions, with some calling for the closure of borders, all in an effort to prevent the virus from spreading further.

The tech industry has been hit hard by coronavirus. Mobile World Congress (the largest trade show for smartphones) was cancelled back in February, Google’s annual I/O show (in May) will no longer be going ahead, Facebook’s F8 (in early May) will not be an in-person event, Microsoft has moved some conferences online, and even the E3 gaming show in June has been axed.

All eyes are now on Apple, as the company’s June event is a huge draw for developers from across the globe.

There are already reports that due to Apple’s reliance on production in China, its new products for 2020 could suffer from delays and shortages. You can read more about this potential issue in How coronavirus is impacting Apple (and you). 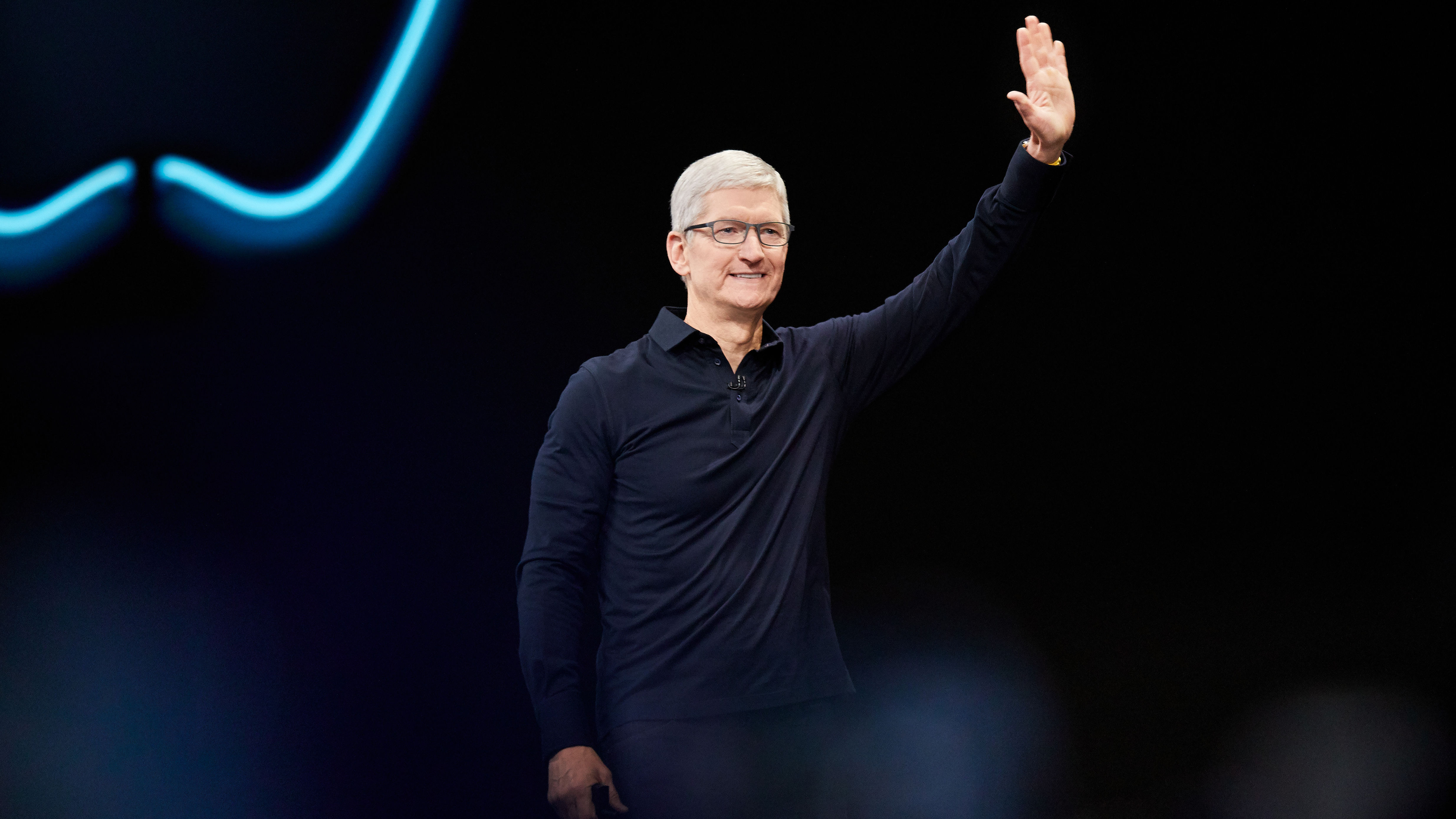 Yes, we think it’s extremely likely to get cancelled.

The risks of hosting an event in an enclosed space, with attendees from countries where numerous cases of the coronavirus have been reported, are self-evident. One of the best ways to contain an epidemic and stop it becoming a pandemic is to limit travel and avoid mass gatherings.

With WWDC usually scheduled in the first week of June, enough time may have passed by then for the outbreaks to be brought under control. But with no treatment or vaccine for coronavirus currently available, there are no guarantees that this will be the case.

And the timeframe appears to be creeping backwards. The wave of cancellations has hit Google I/O and F8, both of which are a matter of weeks before WWDC – F8 is 5-6 May and I/O had been scheduled for 12-14 May. But most relevantly, and recently, E3 has been cancelled. This was scheduled for 9-11 June 2020, so it’s the same timing as WWDC.

Apple needs to make a decision soon. Last year the dates of WWDC were announced on 14 March, and the ticket lottery opened the same day.

Perhaps the biggest clues have come from Santa Clara County’s Public Health Department – that’s the local body for both Apple Park and the San Jose Convention Center, which has hosted WWDC since 2017.

On 5 March the department announced that a total of 20 people had tested positive for the virus in the area, and recommended “postponing or canceling mass gatherings and large community events where large numbers of people are within arm’s length of one another”. That was only a recommendation, but on 9 March this was escalated to a mandatory order.

“Today, the Public Health Department is announcing a mandatory order issued by the Public Health Officer requiring the cancellation of mass gatherings in the County,” the order reads. “This order will take effect at 12:00am on March 11, 2020 and will remain in place for three weeks as more widespread testing becomes available and we are able to learn more about the spread of COVID-19.”

We’re still looking at reasonably short-term measures, and the dates don’t yet come close to WWDC. (They do include the widely expected date of Apple’s spring event on 31 March, incidentally, and sources say that’s now off the table.) But it does give an idea of how seriously the outbreak is affecting Apple’s home town. The local San Jose Sharks ice hockey team has already cancelled some events at the SAP Center (which is about 10 minutes’ drive from the San Jose Convention Center) and pledged to review more – although the team hasn’t changed any plans later than March so far.

Everything depends on how the virus continues to spread and we’re sure Tim Cook and his senior executives will be closely monitoring the situation in order to make the wisest decision. We know Apple is taking this seriously, having announced unlimited sick leave to those presenting with COVID-19-like symptoms and closing and deep-cleaning its Cork offices after an employee there tested positive for the virus.

To keep up to date with any statements from Apple you can visit its Newsroom page.

What happens if Apple cancels WWDC 2020?

Apple now stages its major events in a purpose-built auditorium on the Apple campus. From here the company can stream the keynote speeches, so if concerns about coronavirus become too great, WWDC could be conducted as a live internet broadcast that wouldn’t require attendees to make the trip to California.

Of course, missing out on the time developers traditionally spend with Apple experts would be a setback, but again the biggest tech company in the world is sure to be able to come up with a solution that can work around this problem.

Read What happens if Apple cancels WWDC? for more details.

If you’re wondering what is due to be unveiled at the show, meanwhile, then you should also take a look at When is WWDC 2020 and what will Apple launch?

What should I do if I think I have the coronavirus?

If you think you may have contracted the coronavirus, there are a few resources that can give you the best advice to self-diagnose your condition and take further steps.

The World Health Organisation has a page dedicated to the virus and you’ll also find up-to-date information on the NHS website. Be sure to read them before you go to an emergency room or your GP as you may be spreading the condition or heading to places where other people may be infected.