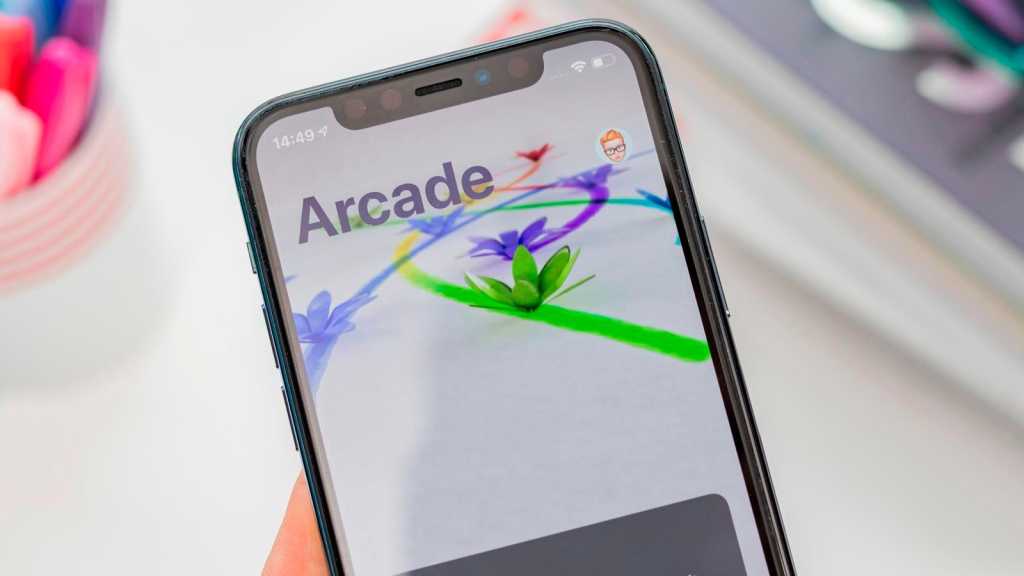 This week’s hot iPhone rumour relates to the notch, that ultimate opinion divider of a design compromise. Is it hideous? Is it iconic? Ask 10 iPhone owners and you’ll get 10 different answers.

For this reason it’s hard to predict how the reader will respond to news (or perhaps we should say unconfirmed speculation) that the notch is due to shrink or disappear entirely. Maybe you’ll be ecstatic. Maybe you’ll be heartbroken.

Leaker Max Weinbach, speaking to the YouTube channel EverythingApplePro, claims Apple is working on a redesign to the iPhone’s camera system. The Face ID components, he says, will be switched to a periscope lens system (a setup that’s been used in multiple Android devices to enable greater zoom capabilities), and this will make it possible for the notch to be smaller – maybe even small enough to blend back into the normal bezel width.

Watch the full prediction in the video embedded below:

Losing the notch would be objectively a good thing, since a handset of the same dimensions and weight would offer slightly more screen space; app developers would no longer be obliged to work around a weird obstruction and iOS itself would be able to offer far more information along the top bar. But it’s a measure of Apple’s facility for persuading us that “it’s not a bug, it’s a feature” that the notch does now feel like a characterful part of the iPhone’s design language.

Perhaps this is partly because other phone manufacturers followed the company’s lead and the decision therefore feels vindicated. I also suspect that as humans we like imperfection, and find the idea of a completely featureless display a little bewildering; I still miss the orientating effect of the Home button and frequently try to activate Face ID with the device upside-down.

However you feel about this, it would be wise not to get too overexcited either way; it isn’t going to happen soon. Not this year, and quite possibly not in 2021 either.

It’s entirely plausible, indeed, that by the time this plan bears fruit, alternative solutions will have arrived. The smartphone industry has been looking intensively at under-display sensors, for example, and this includes face as well as fingerprint scanners. At some point this will become a cost-effective solution; that point is not now, but it’s quite possible it will occur before Apple eliminates the notch through the implementation of a periscope lens system.

So it’s unlikely that the notch will disappear this year, but we still think the 2020 update will be a blockbuster. Read more in our guide to the latest iPhone 12 rumours.