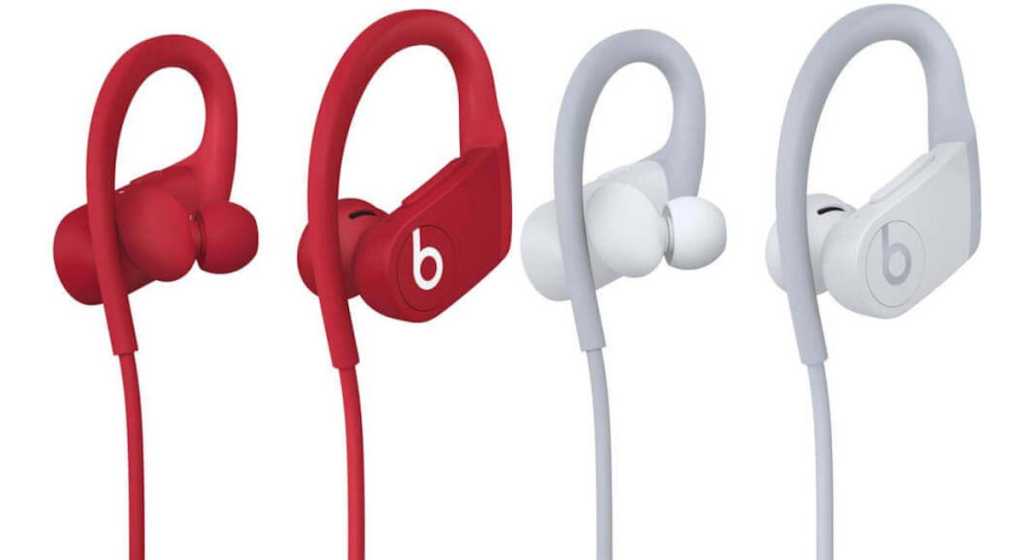 Apple’s PowerBeats 3 are about to get an upgrade, if a new leak is to be trusted. The (currently unannounced) PowerBeats 4 will get a new design, improved sound quality, the H1 wireless chip previously confined to the Pro version, and battery life three hours longer than the previous model. Update: the headphones have now launched. See Apple announces new Powerbeats 4 wireless headphones and our full Powerbeats 2020 review.

German-language site WinFuture posted the leak, which includes numerous photos of the new PowerBeats in white, black and red colour finishes. It cites numerous improvements on the PowerBeats 4, several of which are designed to bring the headphones in line with the premium Pro line.

They will provide, for example, the “powerful and balanced sound”, “clearer playback” and “wider frequency band” that the PowerBeats Pro offer, while the inclusion of the newer H1 rather than the older W1 wireless chip means you will enjoy Pro-class Bluetooth stability.

The updated design routes the cable in a slightly different way. WinFuture believes this means the headphones are more stress-proof than before, and that ergonomic comfort is also improved in this iteration. 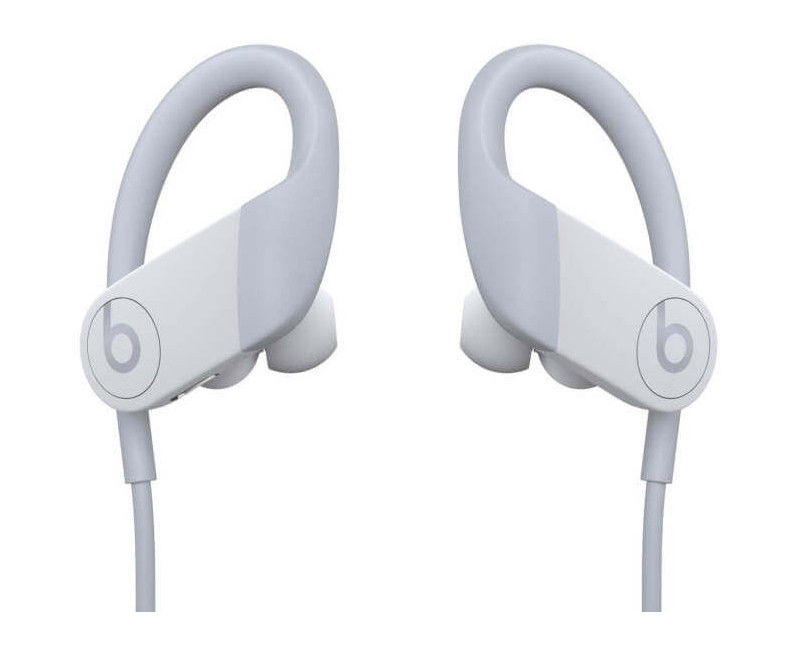 When will the PowerBeats 4 come out?

WinFuture predicts that Apple will launch the headphones “soon”, which is pretty vague. The company’s semi-regular spring event was expected to take place on 31 March this year, but the advent of COVID-19 makes that now unlikely; however, the raft of products that would have made an appearance will still need to be unveiled through other means – most likely a press release.

If the new PowerBeats don’t appear as part of a spring unveiling, the next obvious date is WWDC in early June, although that too is now in doubt.

How much will the PowerBeats 4 cost?