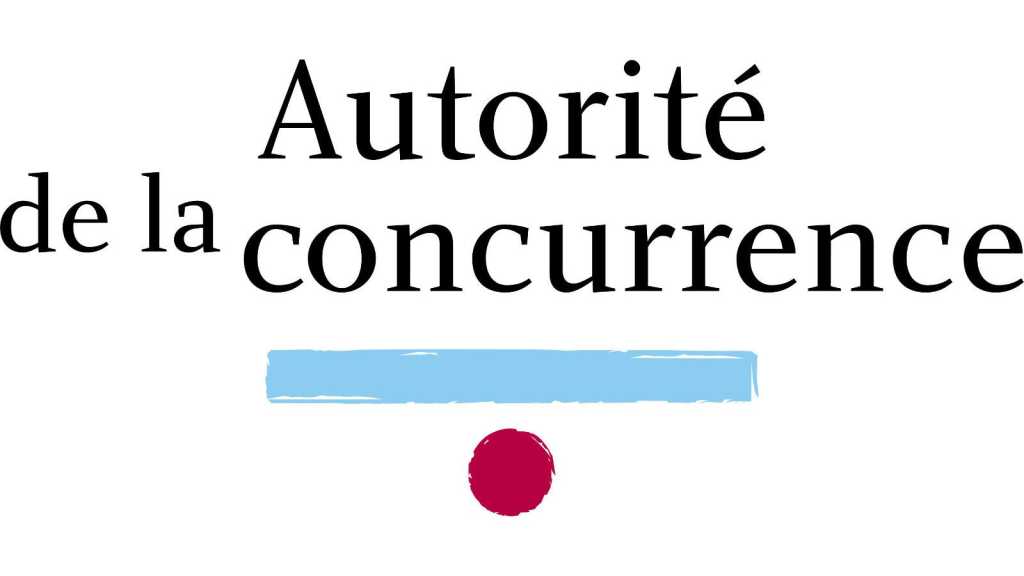 Astonishing breaking news from France, where Apple has been hit with a huge fine for anticompetitive behaviour.

The Cupertino company has been fined €1.1bn (roughly £1bn or US$1.2bn), while its wholesale partners Tech Data and Ingram Micro will have to pay €62.9m and €76.1m respectively.

France’s Autorité de la concurrence, or competition authority, announced the details of the decision in a (French-language) post on its site, accusing the company of being “coupable d’ententes”, which would commonly be translated as forming cartels. It breaks down the sanctioned behaviour into three categories:

1. Apple’s distribution of products in France between Tech Data and Ingram Micro, in a way that “‘sterilised’ the wholesale market for Apple products, freezing market share and preventing competition between the various distribution channels”.

2. The imposition of fixed pricing on Apple’s premium resellers.

3. Other forms of anticompetitive treatment of premium resellers, practices which kept partners “in an extreme dependence on the reception of products, especially the most requested”.

(Please note that the quotes above are based on Google Translate’s interpretation of the Autorité de la concurrence post, and readers are strongly advised to read the original for greater legal clarity.)

The fine does not come as a total surprise. Last Thursday Politico foresaw exactly this, based on three insider sources, and predicted that the fine would be “among the biggest individual fines – if not the biggest – the watchdog has ever set”.

The size of the fine may have exceeded even those sources’ expectations, however. It is indeed the largest the body has imposed; in the past, fines of €350m (against Orange) and €605.9m (against a group of personal care companies including Unilever, Procter & Gamble, Gilette and L’Oréal) have been heralded as record impositions. The Autorité is limited in the fines it can impose to 10 percent of a company’s worldwide revenue, which is why a giant company like Apple is susceptible to a particularly large penalty.

The fine also dwarfs the $500m payout Apple faces over the Batterygate scandal.

Given the magnitude of the fine, it’s also unsurprising that Apple has said it plans to appeal against the decision.

“The French Competition Authority’s decision is disheartening,” a company spokesperson told CNBC. “It relates to practices from over a decade ago and discards thirty years of legal precedent that all companies in France rely on with an order that will cause chaos for companies across all industries. We strongly disagree with them and plan to appeal.”