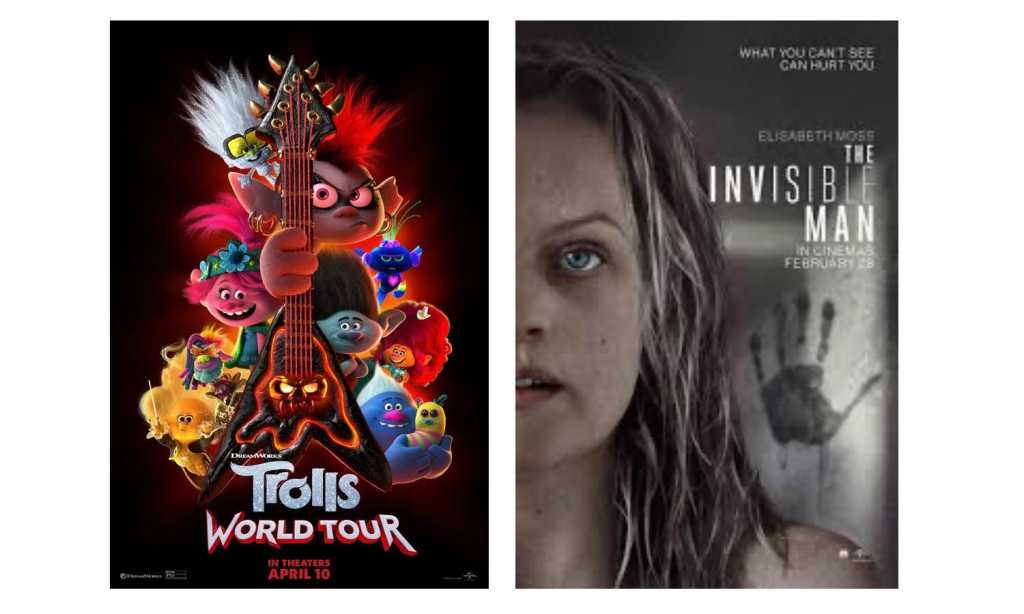 While we are being advised not to visit cinemas the good news is that Universal has announced that it will begin releasing its movies to the iTunes Movie Store while the films are still in the cinema (or theatres if you are in the US).

Discussing the plans, NBCUniversal CEO Jeff Shell said: “Rather than delaying these films or releasing them into a challenged distribution landscape, we wanted to provide an option for people to view these titles in the home that is both accessible and affordable”.

Which Movies are coming straight to iTunes?

So far we know that the following Universal Studios movies will be arriving on the iTunes Movie Store (accessed via the TV app) this week. They include:

If you are in the US, Star Wars: The Rise of Skywalker will also be getting an early digital release on iTunes. The movie is already available on streaming platforms in America.

Frozen II was also released earlier than planned. You can buy the movie now from Apple (£13.99) and other channels. Frozen II is also available to stream on Disney+, which launches in the UK on 24 March ( sign up here for Disney+ with a limited time offer that will save you money, more info from our sister site TechAdvisor). Frozen II will be available to rent on iTunes on 30 March.

Where will they be streaming

Universal has said that the plan to release movies straight to iTunes will apply to all markets where the titles were scheduled for release.

“We hope and believe that people will still go to the movies in theaters where available, but we understand that for people in different areas of the world that is increasingly becoming less possible” the company said in a statement ( via Deadline).

You will be able to rent the movies on iTunes, Amazon, and other video on demand platforms.

When will they start streaming

Universal said that it will start to offer the movies for rental from Friday 20 March.

How much will the rentals cost

These rentals will cost more than standard rentals. They are expected to be price around $20 (about £17). That might sound a lot compared to the under £5 rental we normally see, but it would still cost a lot less than taking a family to the cinema (even if you were prepared to go out and risk coming into contact with the Coronavirus.)

How to watch movie rentals on iTunes

If you’d like to rent a movie from Apple here’s how: 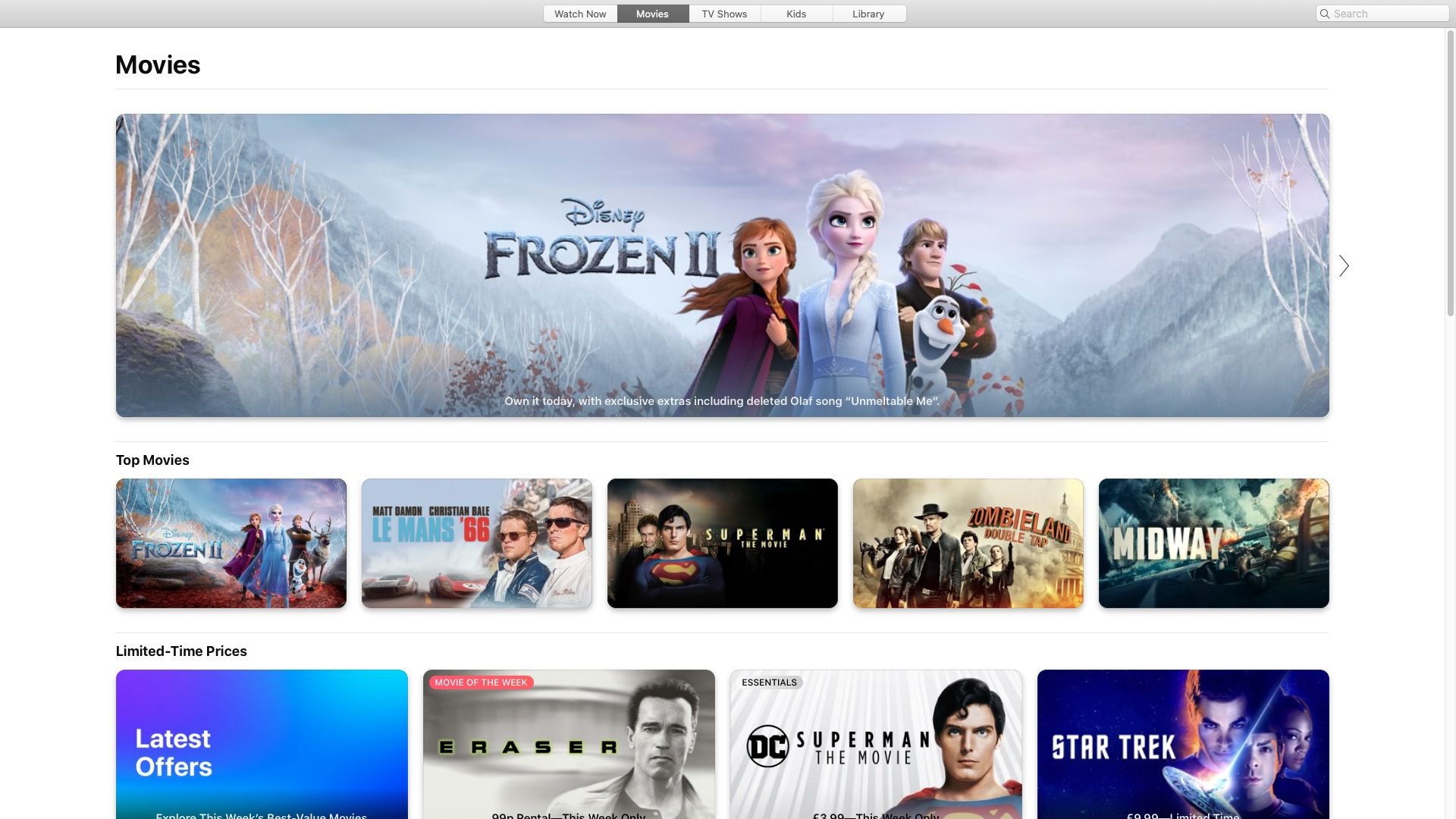 Will other movie studios do the same thing?

Back in 2017 Apple was said to be working with movie studios on plans to release movies for rental just two or three weeks after cinema release (as reported by Bloomberg in August 2017.)

Apparently these PVOD (premium video on demand) rentals would be available to download months before they hit services like Netflix and Now TV, but they would have a higher price than Apple’s usual rental deals. According to the Bloomberg report, if rented from iTunes the movies could cost between $30-$50, while the average price of a cinema ticket is $8.84. ($30 is about £24).

It’s normal for digital rentals of movies to be available around three months after cinema release.

This move could be a threat to cinema chains, although the high price of the iTunes rentals is likely to put most customers off – although the price of taking a family of four to the cinema might turn out to be higher than the rental price of the movie.