Apple has announced new mid-price Powerbeats wireless headphones. As expected, they’re something of a halfway house between the previous third-gen Powerbeats and the premium Powerbeats Pro, featuring the same earbud design, H1 chip and (the company claims) audio quality as the Pro line but a longer battery life and lower price tag.

The Powerbeats 4 (officially branded only as Powerbeats) are specced to last 15 hours between full charges, but they offer a fast-charging option too: five minutes of what Apple calls Fast Fuel charging should be enough for an hour of use. Needless to say Macworld will test these claims when we get review samples. (Update: you can read in-depth analysis in our Powerbeats review.)

For comparison, the Powerbeats 3 were rated at 12 hours of life and also offered Fast Fuel. The Powerbeats Pro last only nine hours on their own, but have an AirPods-esque charging case that’s good for 24 hours away from the mains.

The H1 chip is an upgrade on the W1 wireless chip used in the Powerbeats 3 and promises improved Bluetooth stability, as well as supporting Hey Siri functionality. The headphones are compatible with the Audio Sharing feature in iOS 13, and are rated IPX4 for sweat and water resistance.

By Apple’s standards it’s been a slightly sloppy release process. The new Powerbeats were leaked ahead of launch – see Powerbeats 4 leaked online, set for launch ‘soon’ – with a large batch of photos (now shown to be accurate) circulating online as early as 9 March. After that, the headphones were spotted on sale in Walmart on 15 March, a day before Apple’s announcement and three days ahead of the official sales debut. 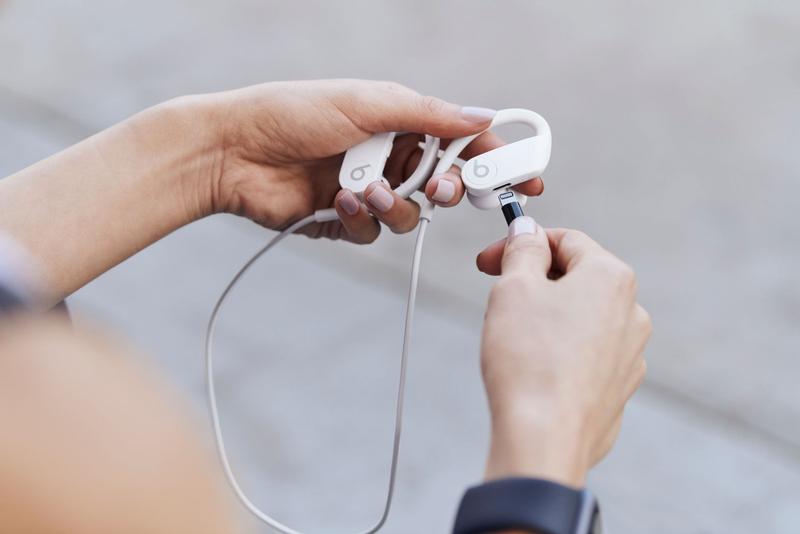 The appearance of the Powerbeats outside of the context of a formal press announcement adds further evidence, if it were needed, that Apple won’t be doing a spring event this year. That was already pretty much nailed on, given that Santa Clara County Public Health had ordered its citizens to refrain from large gatherings, but there was a small chance that Apple could have done something online, as it’s doing with WWDC 2020.

The Powerbeats will go on sale on Apple’s website from Wednesday 18 March. They’re available in black, white and red and cost £129.95/$149.

For broader buying advice, remember to visit our guide to the best wireless earbuds. 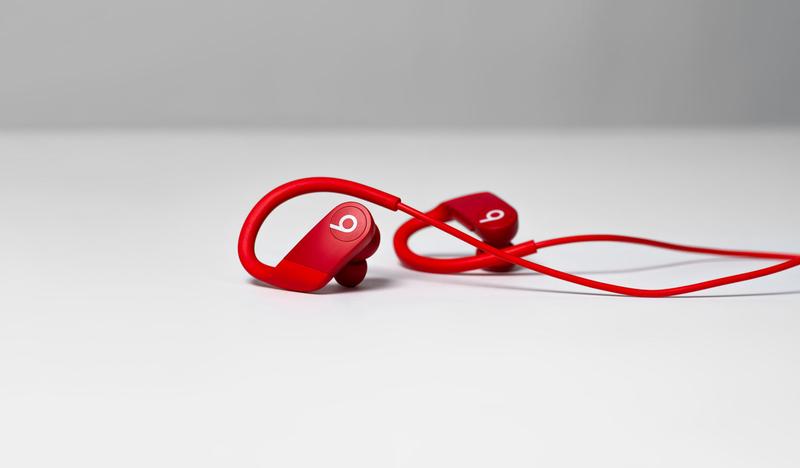