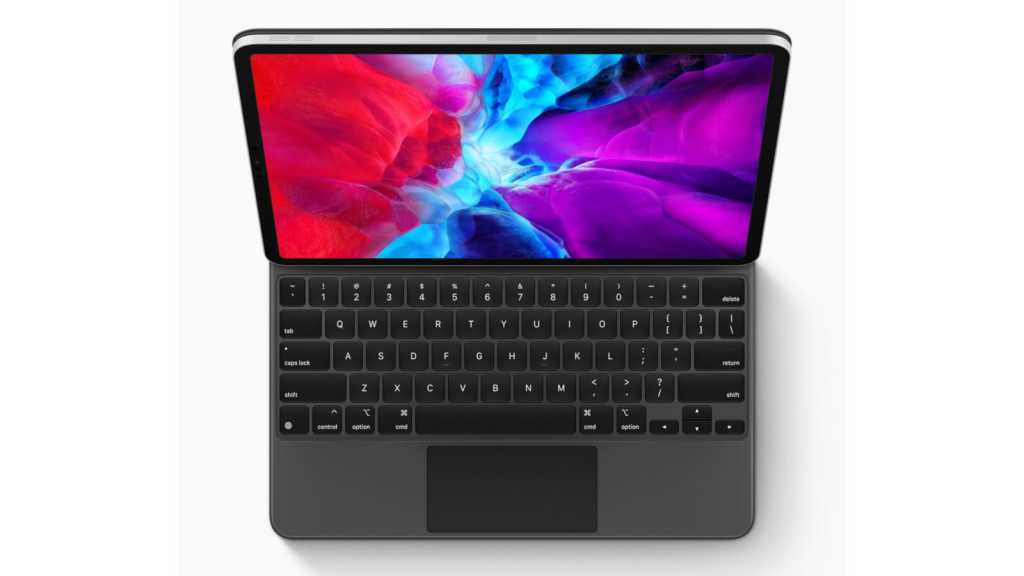 It used to be the case that iOS got a major update once a year, and the rest of the time we could pretty much ignore the Software Update section of Settings. Or at least we could set updates to automatic, so as to get any patches as soon as they were released, but not expect anything interesting to turn up in terms of features or interface design.

The yearly full-number update remains one of the major fixtures in an Apple fan’s calendar – iOS 14 and iPadOS 14 will be unveiled at WWDC 2020 in June and launched in September, future knowledge fans – but the less heralded point updates in between have got a lot more interesting. iOS 9.3 saw the introduction of Night Shift and password-protected notes; iOS 10.1 launched Portrait mode for twin-lens iPhones; iOS 12.1 added group FaceTime calls; and now iOS 13.4 (or rather, its iPadOS 13.4 companion update) has brought the bounty of mouse and trackpad support on the iPad.

This is great news, and comes hard on the heels of the launch earlier in March of Apple’s new iPad Pro, which is being sold on the basis that it’s a viable replacement for a work laptop. Yes, we know Apple says this every year, but one of the main objections in previous generations has been the lack of support for a mouse or trackpad, which most of us depend on for productivity. That’s all changing this year, because the new Pro was announced alongside a new Magic Keyboard which attaches magnetically and has a trackpad. (Unfortunately the Magic Keyboard won’t go on sale until May, but you can’t have everything.)

It’s therefore a delight to discover that the necessary software required for the new iPad to support a trackpad has been granted to other models too. If you’ve got a 2018 Pro and were feeling a bit gutted about the launch of its successor, cheer yourself up by installing iPadOS 13.4 and hunting down a third-party trackpad accessory. We suspect this will make a huge difference to iPad owners’ working practices. 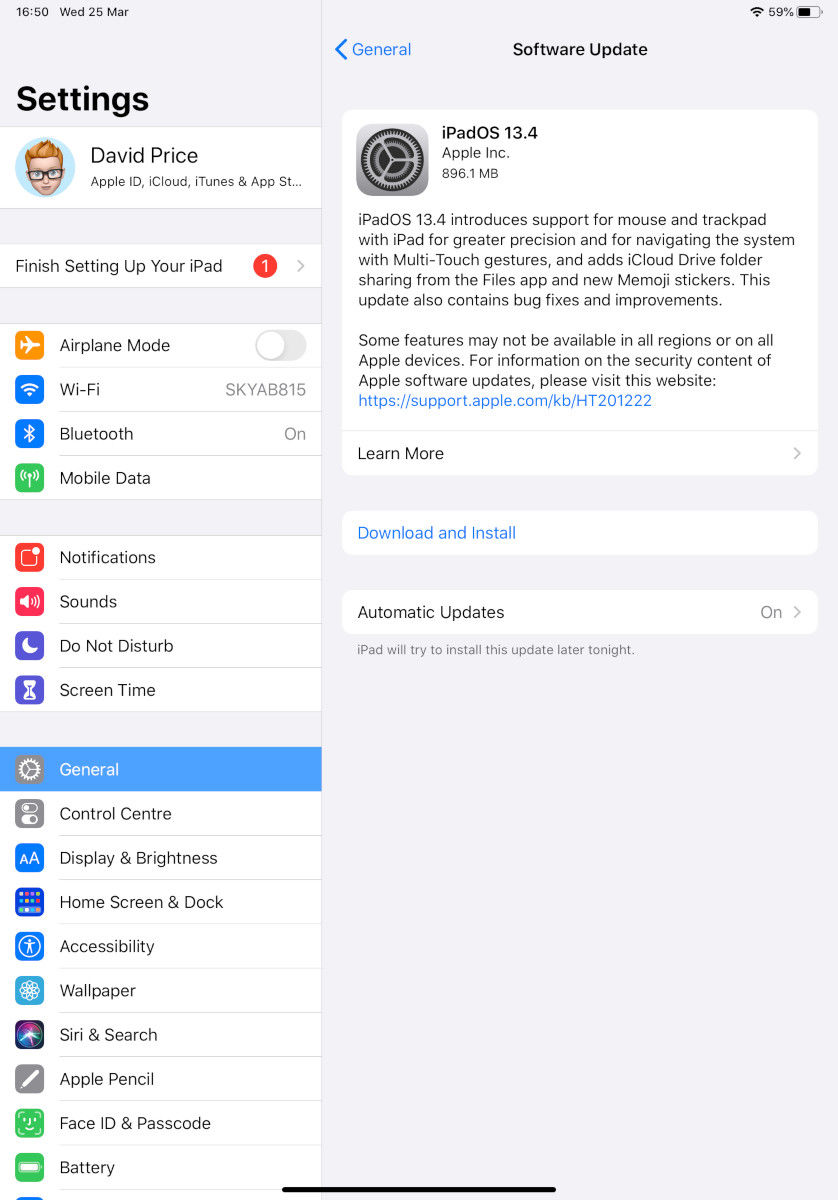 Both iOS 13.4 and iPadOS 13.4 are available for anyone with a compatible device to download and install right now, for free. As ever, we would recommend that you do so, at least in part because of the big fixes, security patches and small but valuable tweaks that Apple routinely bundles with its OS updates, and both also include a range of new Memoji stickers. But the iPad version is particularly appealing because of the trackpad/mouse support.