The MacBook Air that arrived in March 2020 brings more than the Magic Keyboard, improvements to the processor, superior RAM and better graphics. Apple has also made changes to the layout of the components inside the case to make servicing and repair easier.

iFixIt has begun their teardown of the 2020 MacBook Air and has some great news: the MacBook Air will be easier to repair than older MacBook Airs. You can read their report here.

This is significant because past versions of the MacBook Air have been incredibly difficult to repair due to components being soldered or glued into place, making access to faulty components impossible. Aside from meaning you might not have been able to get a broken MacBook Air repaired, this also wasn’t great news for the environment as Macs that can’t be fixed generally end up in landfill. 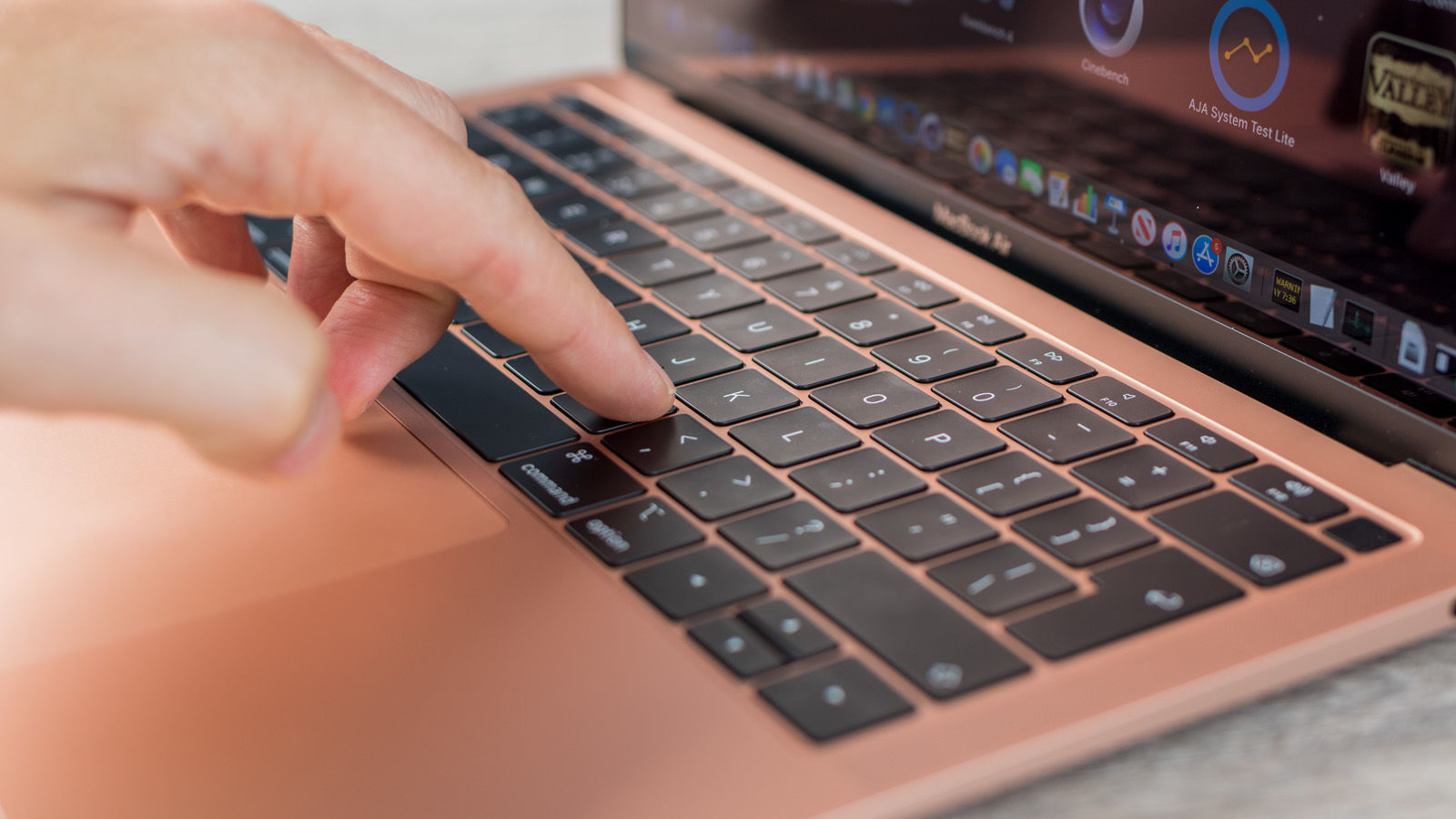 So, the news that there have been changes inside the MacBook Air case that will make it possible to remove and replace components is welcome.

It will be easier to replace the touchpad and batteries in the 2020 model, according to iFixIt.

The batteries also sit under these cables – so the new cable configuration means that it will also be easier to gain access to the battery. Removing and replacing the battery will no longer require removing the logic board too.

iFixIt also confirms that other components, such as the fan, speakers, ports, are “modular and easy to access”.

These are changes that will make servicing the MacBook Air much easier.

The speakers now have screws in addition to stretchy adhesive tabs. These sticky tabs are also used for the battery. No other MacBook is using this stretch-release adhesive yet. iFixIt points out that to replace the battery in a MacBook Pro requires “is a smelly outpouring of solvents and up to two hours of additional disassembly and clean up, thanks to their ultra-aggressive battery adhesive.”

Thanks to these new measures that have made the MacBook Air more repairable than it was iFixIt has granted it one point more than the previous generation: 4 out of 10.

Unfortunately RAM and the SSD are still soldered into place and the keyboard – while less likely to need servicing due to the change in design – is still “integrated into the top case, requiring a full teardown for service”, according to iFixIt.

Plus here’s what you need to know about the problems with MacBook keyboards.