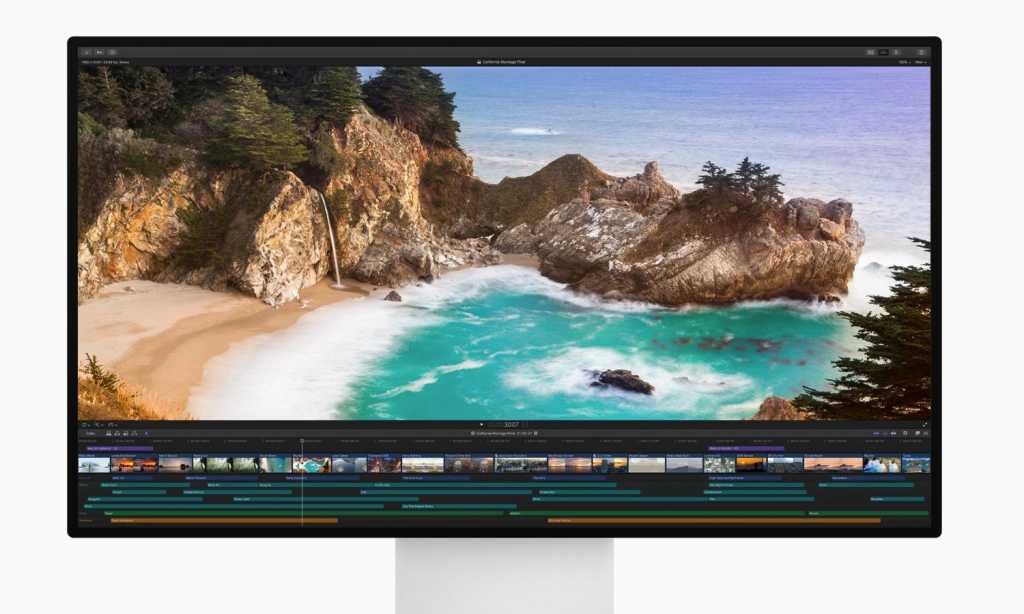 Got time on your hands and want to learn a new skill? Apple has extended the free trial period for Final Cut Pro X to 90-days from 30-days – and started offering a similar 90-day trial period for Logic Pro X.

Apple said: “We hope customers who are home and looking for something new to master will try out these free trials”.

Final Cut Pro X is Apple’s advanced software for editing, processing, and outputting video. Some well known movies made using Final Cut Pro include The Social Network, The Girl with the Dragon Tattoo, The Curious Case of Benjamin Button, and X-Men Origins: Wolverine.

Our video editor who uses the software describe it as “iMovie on steroids”. While it’s designed for professionals we think anyone who enjoys making home movies will enjoy using it. If you already use iMovie you will find it familiar but with many more features and tools to explore.

If Final Cut Pro is “iMovie on steroids” then Logic Pro X is “GarageBand on steroids”. It’s a digital audio workstation that offers software instruments, audio effects and recording facilities for music synthesis. Logic Pro is used by the likes of David Guetta, Ed Sheeran and Swedish House Mafia.

How to get 90-day free trial of Final Cut Pro

To run Final Cut Pro X you will need at a minimum:

For more advanced features such as 4K editing, 3D titles and 360° video editing, VR headset support, and so on you’ll need:

Apple indicates that “If you’re already using a licensed copy of a prior version of Final Cut Pro X, you will be prompted to upgrade your library when the trial application is first launched. It is recommended to keep a back up version of your libraries before upgrading. Once your library is upgraded, you must update your licensed copy of Final Cut Pro to access your upgraded libraries after the 90-day trial period expires.” 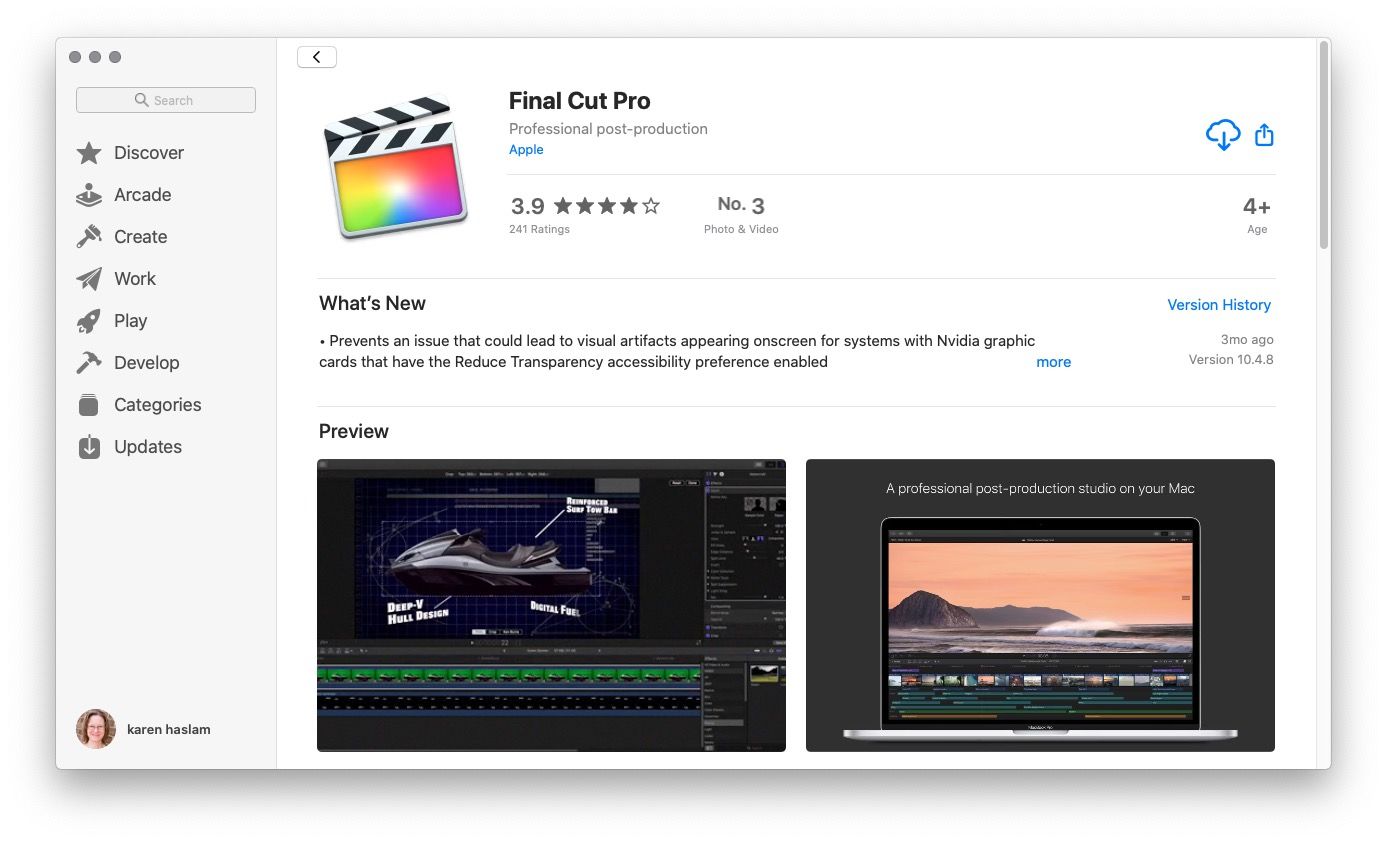 How to get 90-day free trial of Logic Pro 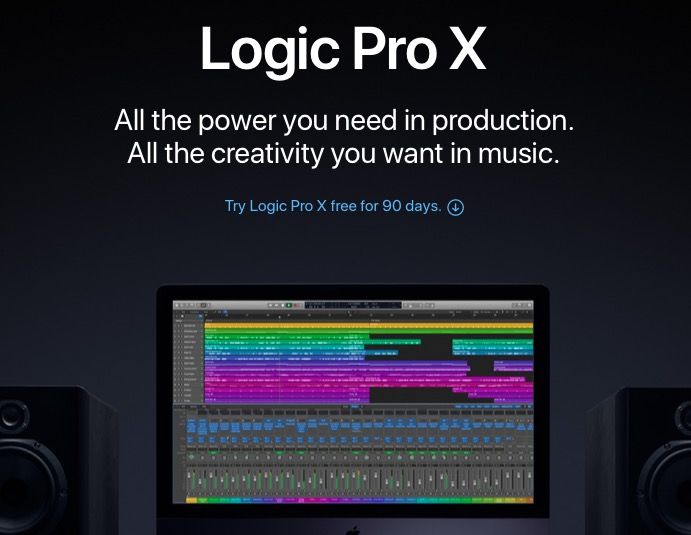 Apple is also offering a free 90-day trial of Logic Pro X, normally £199/$299 here. If you have already begun the free 30-day trial it will automatically extend for an additional 90 days.

To run Logic Pro X you will need at a minimum:

The trial version of Logic was not immediately available at time of writing, but it eventually went live here. 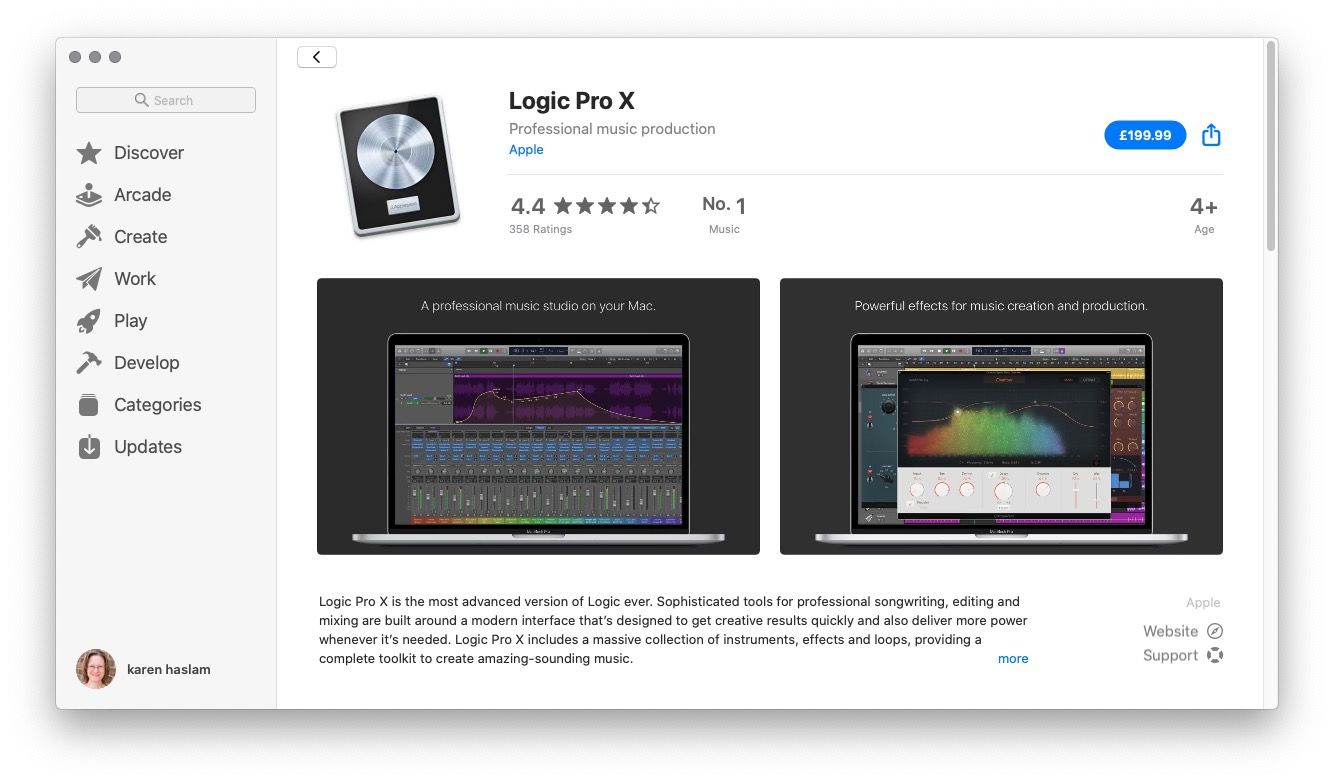