The launch of the iPhone 9 – also known as the iPhone SE 2 – could be just days away, based on reports of cases being stockpiled in Best Buy and other retailers in the US.

An anonymous source discovered that Urban Armour Gear cases, among other compatible accessories, were being sent out to Best Buy and other outlets, and sent a photo to 9to5mac as proof. The case in the photo is visibly labelled as suitable for New iPhone 4.7″, 2020. 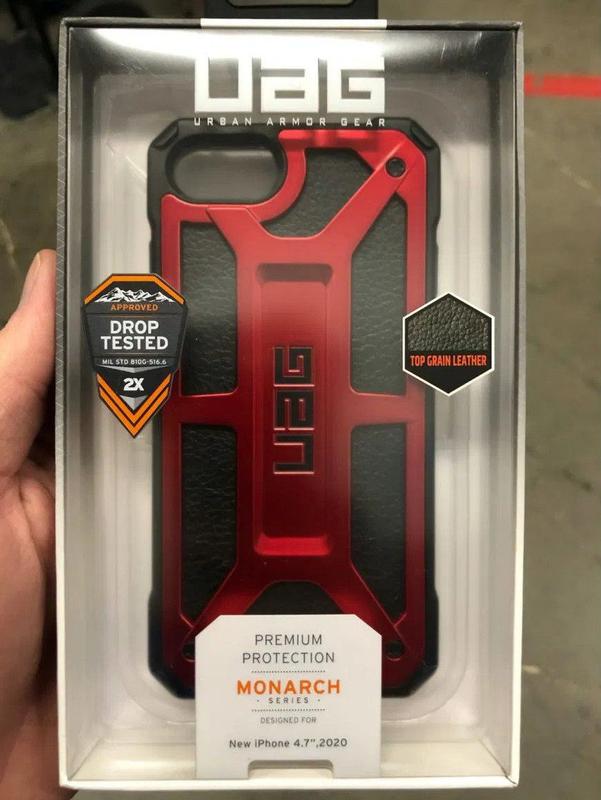 The retailers have been reportedly instructed to keep the accessories off the shelves (or rather, not to inventory them) until 5 April, which is this Sunday, and this has prompted speculation that the iPhone 9 will be launched on that date. It’s unclear how the source was able to photograph the product before then, but it seems likely that he or she is an employee of the shop in question.

It’s not entirely unusual for cases to appear before the phone they’re designed for, but this its generally done for publicity. This secretive preparation seems more ominous – it’s not inconceivable that Best Buy leaked this on purpose, but we would expect such a move to create ill-feeling with Apple.

The new iPhone is strongly rumoured to be a 4.7in device, much like the iPhone 8, but with updated internals and a lower price tag – filling something of the same niche as the much-missed iPhone SE and iPhone 5c before it. The device was long expected to launch at a spring press event this March, but the COVID-19 outbreak meant such gatherings were impossible. It now seems more likely to be unveiled quietly via press release, as were the new MacBook Air and iPad Pro models earlier this month.

Read our guide to the latest iPhone 9 rumours for more information.