Apple AirPods have quickly established themselves as one of the most popular types of wireless earbuds you can buy.

Much of the convenience that these compact devices offer is handled by the chips inside them. In this article we take a look at the differences between the original W1 chip and the H1 that replaced it in the second-generation AirPods – and in some other headphones made by Apple and Beats.

Inside each pair of AirPods there are processors that allow them to connect to each other and control the Bluetooth connection, switching between devices, connection time on voice calls and of course delivering audio to the speakers.

In the original AirPods the processors used were Apple’s W1 chips. These were then replaced in the second-generation AirPods and AirPods Pro with the H1 processors, which brought additional capabilities.

The processors are not only for AirPods, though, as they are used in variety of other devices which we outline below. 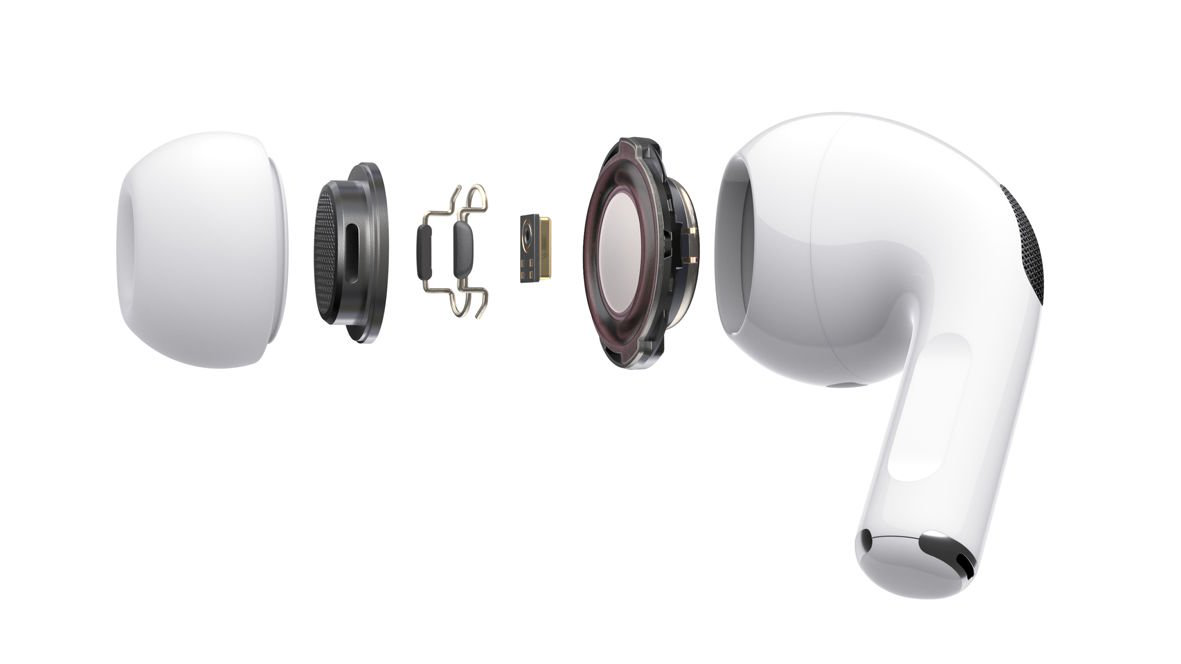 What are the differences between the W1 and H1?

Apple highlights several improvements that the H1 chip brings to the second-generation AirPods. These include twice the speed when switching between active devices, 1.5x faster connection time for phone calls, and up to 30 percent lower gaming latency.

Along with these advances, there’s also the addition of launching Siri via voice command rather than the double tap required on the first-generation AirPods, plus the move from Bluetooth 4.2 to the superior 5.0 which should improve wireless connectivity by providing up to four times the distance it can remain attached to a device and double the transfer speeds.

These improvements contribute to a longer battery life in the newer models too. There’s still the same listening time as before (up to five hours), and there’s an extra hour of time on calls, with capacity moving up to three hours.

The H1 chip also replaced the W1 found in the Powerbeats range, with our recent review of the Powerbeats 2020 showing that they returned 17 hours of battery life where the previous model, Powerbeats 3, could only serve up 12. It’s not necessarily all down to the chip, but they are sure to have contributed to the extra life. 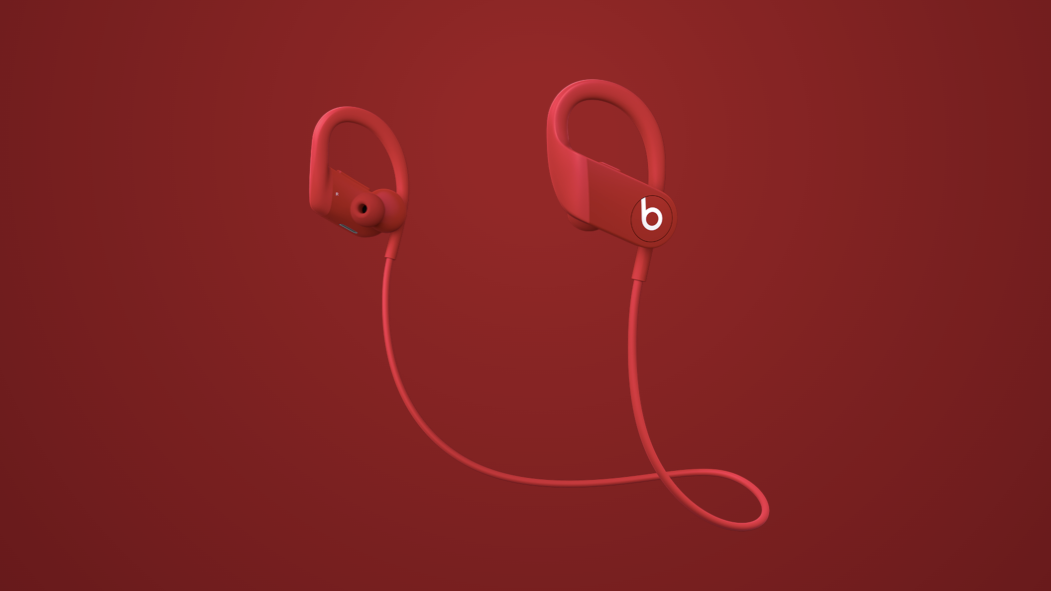 So, the benefits of the H1 chips over the W1 models are as follows;

Which devices use the W1 and H1 chips?

It’s not just AirPods that receive Apple’s processors, they also come in a variety of products. Here’s a list of them so you know which is which.

For a roundup of wireless devices worthy of your attention, read Best Bluetooth wireless earbuds 2020.