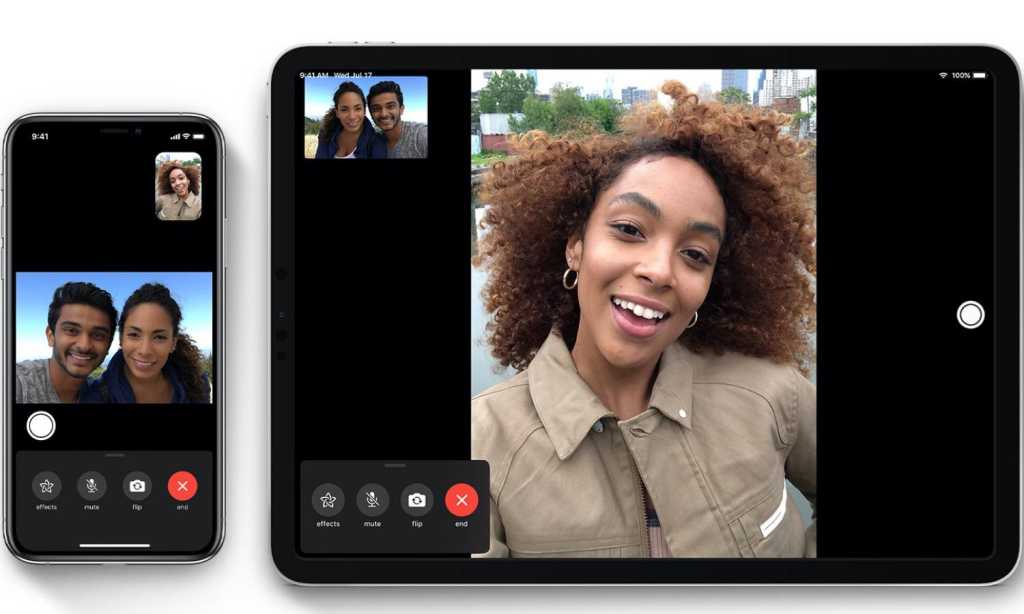 Now that we are all stuck at home people are looking for ways to communicate with friends, family and colleagues and video calling is experiencing a surge in popularity. However, people have become concerned about their security while using these various different services, such as Houseparty and Zoom.

With accusations that Houseparty had been hacked (the company denied any hacks had taken place when our colleagues at Tech Adviser asked and even suggested the claims were part of a smear campaign) and concerns that Zoom video conferencing is able to collect a lot of data about you (you can read about that here) you might be looking for an alternative, well there is an alternative and it’s already on your iPhone, iPad and Mac: Apple’s FaceTime.

FaceTime is a great option as long as the person (or people – up to 32 people at once) you are calling also have access to a Mac or iOS device. But is FaceTime secure and safe? Can FaceTime be hacked? 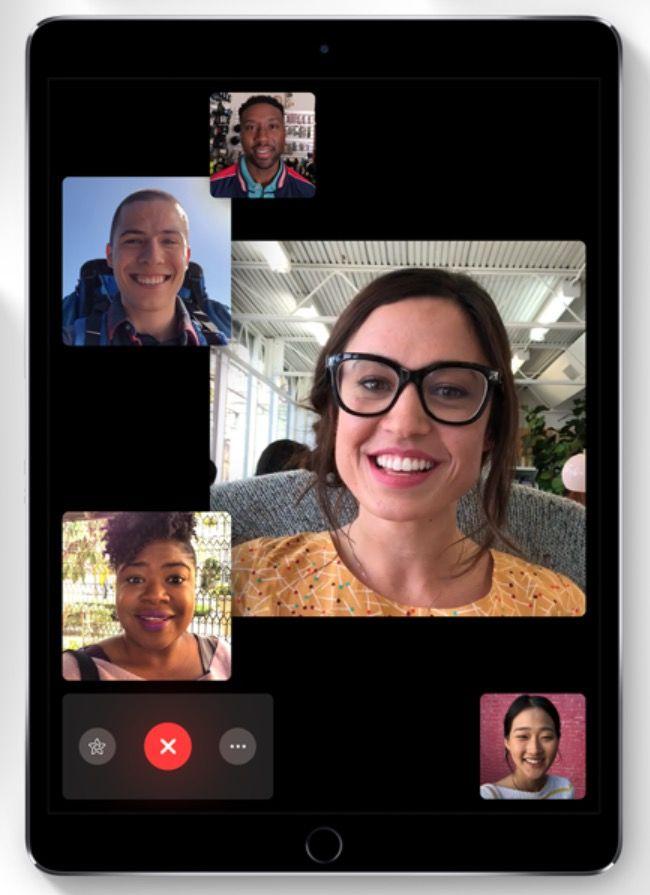 Is FaceTime private and secure?

Generally FaceTime should be private and secure. Apple uses end-to-end encryption to protect the data as it travels between the two (or more) devices, so it shouldn’t be possible for someone to hack into your call. Even Apple can’t decrypt the call and listen in to your conversations.

Nor are your FaceTime calls recorded or stored on Apple’s servers, so even government agencies would not be able to gain access to them.

However, Apple does state on its website (here) that it “may record and store some information related to your use of iMessage and FaceTime to operate and improve Apple’s products and services”. However, it emphasises that information stored cannot be used to identify you.

The company also states that: “Apple may record and store information about FaceTime calls, such as who was invited to a call, and your device’s network configurations, and store this information for up to 30 days.” The company claims that it doesn’t log whether your call was answered, and confirms that it can’t access the content of your calls.

Apple also notes that FaceTime might communicate with Apple’s servers to determine if the person you are trying to contact can be reached by FaceTime. The phone number and email address is then stored for up to 30 days.

None of this is particularly concerning. The data is encrypted so nobody should be able to intercept it, nor is your video call recorded or stored on Apple’s servers. The contact information of the person you called is stored, but not whether the call was answered, and Apple only keeps this data for 30 days.

Since Apple is a privacy advocate you can be confident that the company is not selling your data to any third parties. You can read more about Apple’s Privacy Policy here.

However, in the past FaceTime has been open to hackers.

Back at the beginning of 2019 a bug in Group FaceTime meant it was possible for a hacker to secretly watch you and listen in. The flaw meant that a user could set up a group FaceTime call that enabled them to both see and hear a recipient without them answering the call.

Apple quickly fixed the bug but understandably it shook confidence in the app. You can read more about the FaceTime bug here.

You shouldn’t be concerned about this bug being exploited as it was fixed by Apple back in February 2019, and prior to the fix being issued the company suspended the service. But there are still a few measures we suggest you put in place before you use the service.

How to make sure you are safe using FaceTime

Before you make a FaceTime call we suggest you do the following:

If you are a parent concerned about who your children might be talking to on FaceTime you might be interested in this article: Is FaceTime safe for kids.

Unfortunately one of the problems with FaceTime is that it’s not possible to simply block all calls from numbers not in your contact list, as it is with normal calls (perhaps because that could make Group calls impossible). However, you can still block individual number or contacts. If you are receiving FaceTime spam read: How to stop nuisance FaceTime calls.

How to turn off FaceTime

If you’re still concerned about your privacy you can turn off FaceTime on your Apple device by following these steps:

We discuss how to stop your Mac getting hacked in: Can Macs be hacked?