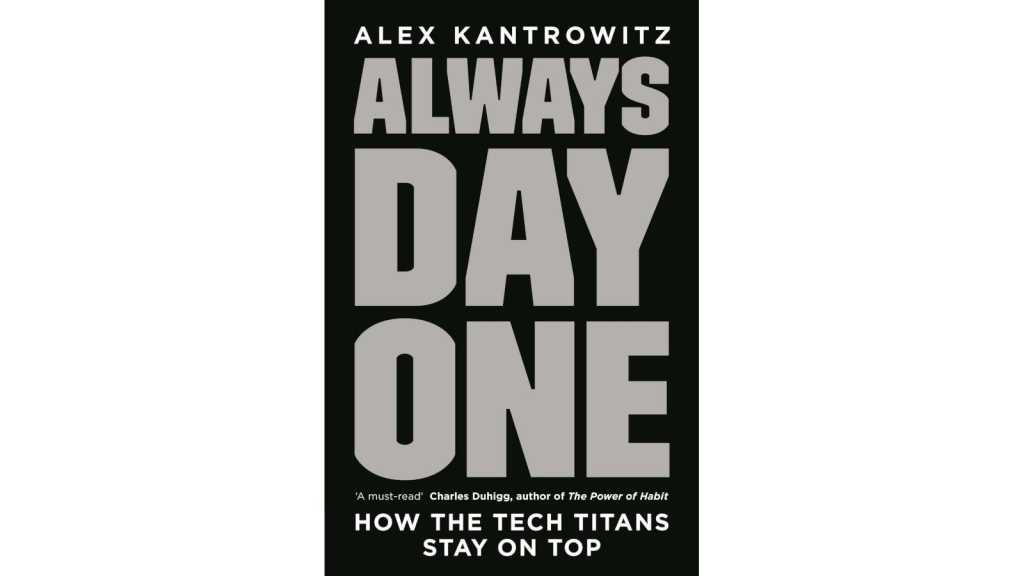 A new book describes Apple’s internal IT department as riven with dysfunction and infighting, and says it exists in “a rolling state of war”.

Always Day One, by the Buzzfeed News reporter Alex Kontrowitz, features interviews with multiple clients and former employees of Apple’s IS&T group and paints a picture of constant chaos.

“That whole organisation is a Game of Thrones nightmare,” said a former Apple employee who worked extensively with the group.

IS&T stands for information systems and technology. It is the internal IT organisation of many large companies, and develops, for example, internal sales systems.

At Apple, almost the entire IS&T group consists of hired staff from competing IT consultants. These workers are constantly fighting over who will receive different contracts, claims Archana Sabapathy, who has spent two periods working in the group.

“That’s all they care about,” he said. “Not the work, not the deliverables, the effort they put in, or even talent. They’re not looking for any of those aspects.”

In a response to a Quora questionnaire, a former employee wrote that the code quality produced within the department is so poor that it cannot be separated from “that of a high schooler or a fresh undergraduate”. Another full-time employee who spoke with Alex Kontrowitz confirms that image.

The above revelations appear in an excerpt on BuzzFeed News. The book is not just about the Cupertino company, however; subtitled ‘How the Tech Titans Plan to Stay on Top Forever’, it also covers Amazon, Facebook, Google and Microsoft.