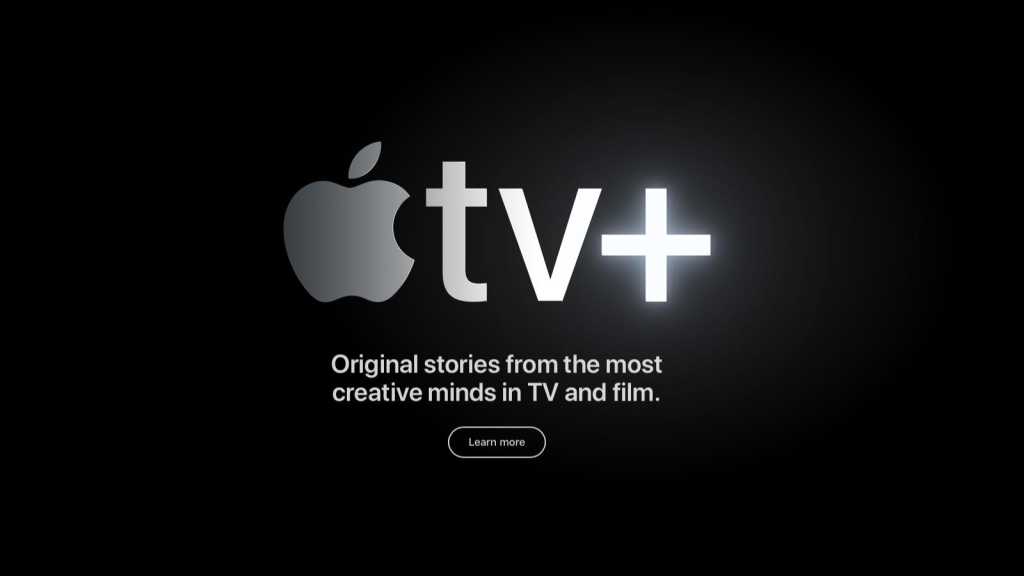 If you have already watched everything on Netflix, Amazon Prime and Disney+ and every other service except for Apple TV+ then you will be excited to learn that Apple is making certain shows free to watch for a limited time.

You could already watch Apple TV+ free for a week, and show premieres were free to watch, but now Apple is making entire series free to watch.

In the US these shows became free on Thursday 9 April, in the UK they went free from Saturday 11 April.

What you can watch for free on Apple TV+

Here’s what you’ll be able to watch for free:

You can also watch the Oprah Talks on COVID-19.

The Morning Show and See are not being given away for free.

Here’s our complete run through of all the shows on, or coming to, Apple TV+.

How to watch free shows on Apple TV+

Here’s what you need to do if you want to watch these shows for free:

We also have this article about how to watch Apple TV+ for free.

And if you haven’t started watching Disney+ yet: Here’s how to get Disney+ on Apple TV, iPhone and iPad.