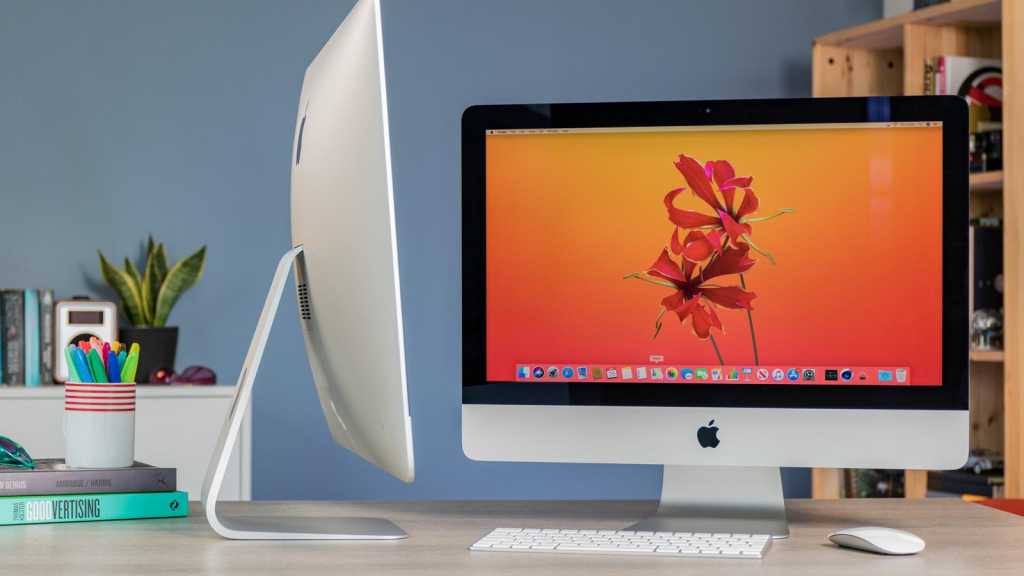 A new MacBook Pro is said to be coming in May and there are even rumours that a MacBook with an ARM chip could arrive as soon as June. But Apple apparently also plans to redesign its iMac desktop.

If you find the 27in iMac a little too bulky and the 21.5in model a bit too small you will be glad to hear ( via the China Times) that Apple could be planning to launch a 23in iMac in the second half of 2020.

This is not a new intermediate size to sit between the 27in and 21.5in models – Apple will make the screen of the smaller iMac bigger by reducing the size of the panels around the display – just as it did with the MacBook Pro and the iPad Pro. 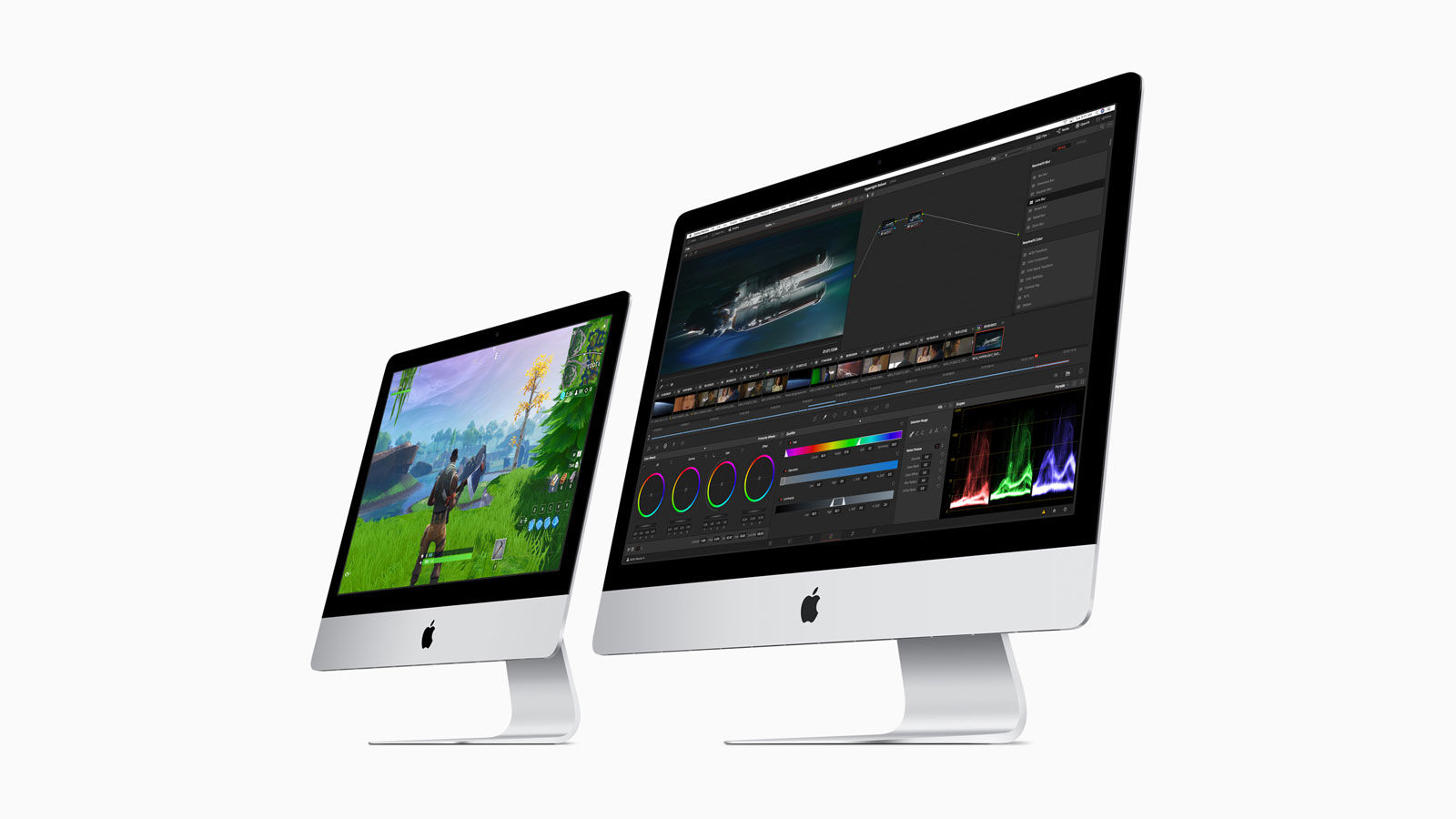 Despite the bigger screen the overall size of the all-in-one will remain approximately the same – only the usable screen area would increase. The China Times does not report anything about the larger 27in model, but it seems reasonable that Apple would make the same changes to it sooner or later – the screen could grow to 28.5in or even 30in diagonally.

Apple last updated the iMac in spring 2019, and the current form factor has been in place since autumn 2012, when Apple banned the optical drive from its desktop. The iMac has had the wide screen in 21.5in and 27in since the end of 2009, before that it was somewhat more square with 20in and 24in options.

We’re been speculating about the various ways Apple might change the design or the iMac in 2020 in this article: New iMac Redesign and launch information. And read this if you want to know why the iMac desperately needs a redesign!

We also have all the rumours about the MacBook with Apple made processor also said to be in the pipeline.

This article originally appeared on Macwelt. Translation by Karen Khan